Civil engineers use mathematics and the pure sciences of biology, chemistry and physics to solve environmental, geotechnical, structural, transportation and water resources problems. Civil engineers are involved in both the design and construction of facilities that affect all aspects of human life. 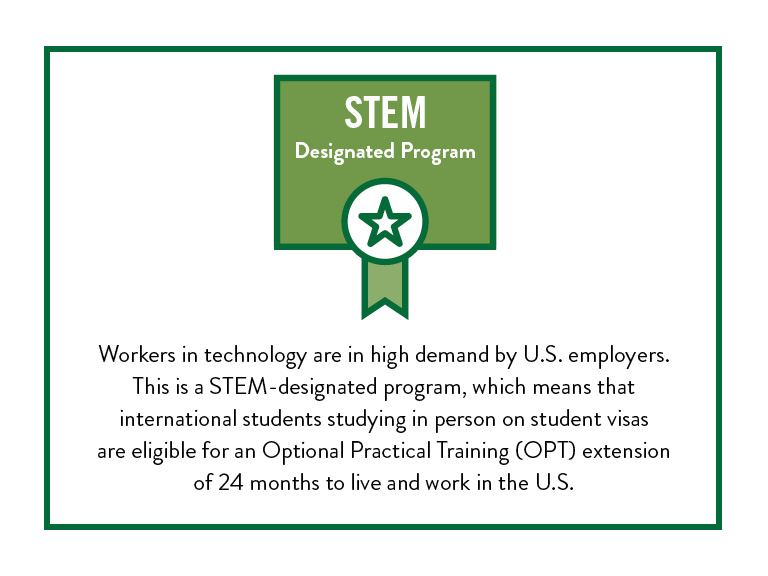 From the ancient roads of the Roman Empire to New York City’s tallest skyscrapers, civil engineering is woven into the fabric of society as we know it, finding its roots in the construction of our world’s most revered structures. The field has evolved over the years, but its principles remain the same: civil engineers design and construct the public works that define much of what we now see as modern towns and cities and provide the quality of life that citizens of a modern society take for granted.

In addition to designing and building roads, wells, dams, bridges and levees, modern civil engineers are also found in industries including:

Manhattan’s civil engineering program is the College’s oldest engineering program, founded in 1892. Since then, it has become an industry frontrunner — U.S. News & World Report routinely ranks our School of Engineering among the top 50 engineering schools in the nation whose highest degree is a bachelor’s or master’s.

Often considered “The College That Built New York,” Manhattan College students and alumni are helping to create and maintain some of the world’s most complex structures including the George Washington Bridge and New York City’s subway system. Jaspers have also had a hand shaping the city’s skyline: two Manhattan engineering alums have overseen the master plan for rebuilding the World Trade Center, including the 1 WTC tower which is now tallest structure in the western hemisphere.

As a civil engineering major, expect to follow in the footsteps of our alumni, who have landed internships and jobs at major organizations, including:

At Manhattan College, you can learn about civil engineering firsthand through experiential opportunities that take you out of the classroom and into the real world:

What Will You Learn?

The curriculum for the first year is common to all branches of engineering and focuses on broad mathematics and engineering science principles. During your sophomore year, you will take introductory civil engineering courses. In your junior and senior years, you will take required and elective classes specializing in the following disciplines:

What Will You Do?

A civil engineering degree will prepare you to work in design, construction, business, management and the environment, as well as in several other sectors. Many of our prominent civil engineers have also gone to law school, from which they have built careers addressing the legal components of technological developments and construction endeavors.

“I learned that the way to build something like the George Washington Bridge was to study civil engineering. It became my quest. My worst day in construction was better than my best day anywhere else. There’s always a surprise, good or bad, and always a problem to solve, which is what engineering is all about.”

Student clubs and organizations of particular interest to civil engineering majors include:

If you're interested in civil engineering, consider these programs, too: