Meet students who put a face on what it means to give to Manhattan College. 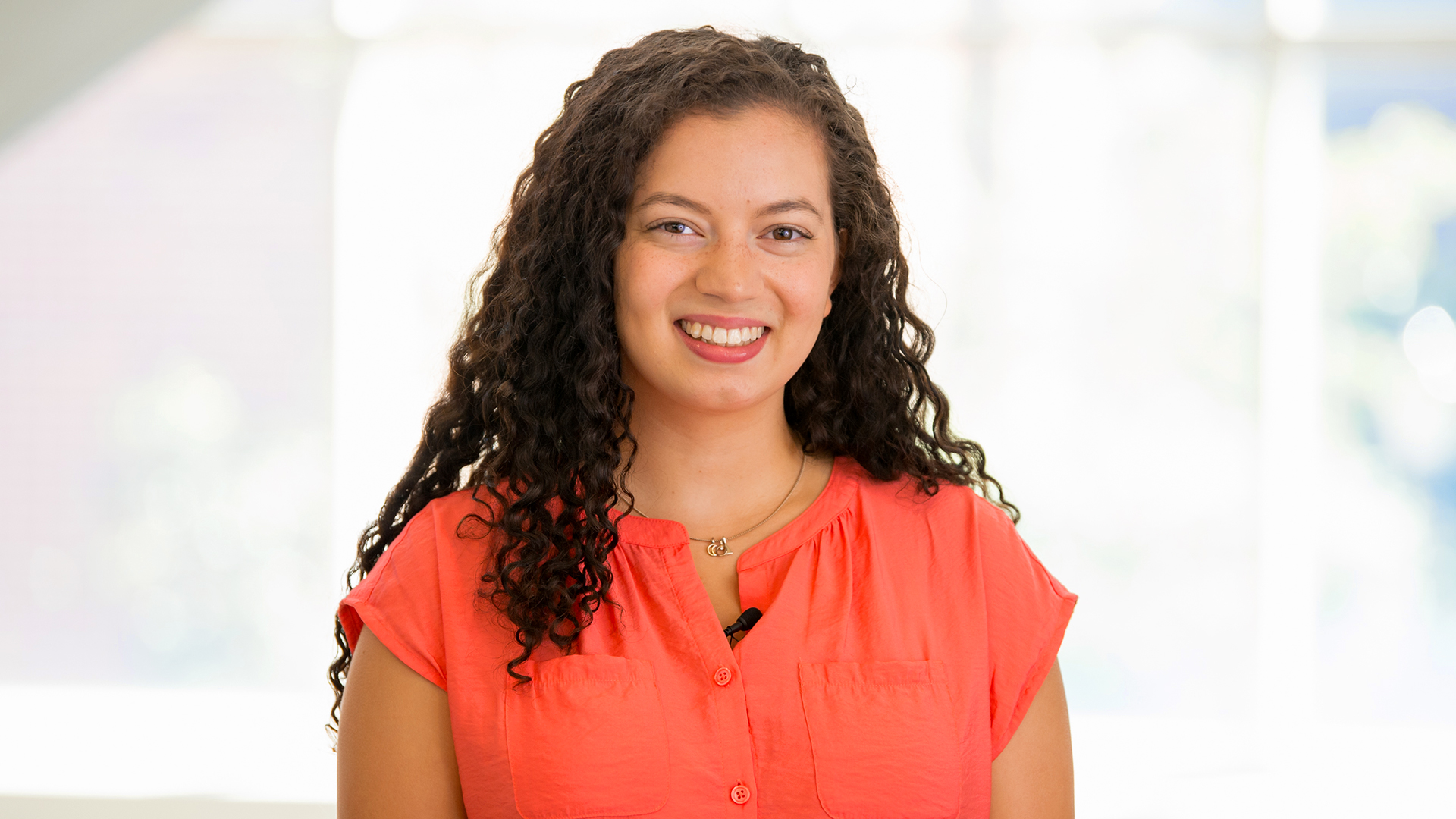 Isabel Quinones is one of many students achieving their educational goals thanks to the generosity of donors.

Invest in the Vision

Your gift to The Campaign for Manhattan will ensure the continuing excellence of a Lasallian Catholic education for new generations of Jaspers.

Make a Gift
About the Campaign
Campaign Goals
Make a gift