Explore giving stories at Manhattan, and learn how donors have made an extraordinary impact. 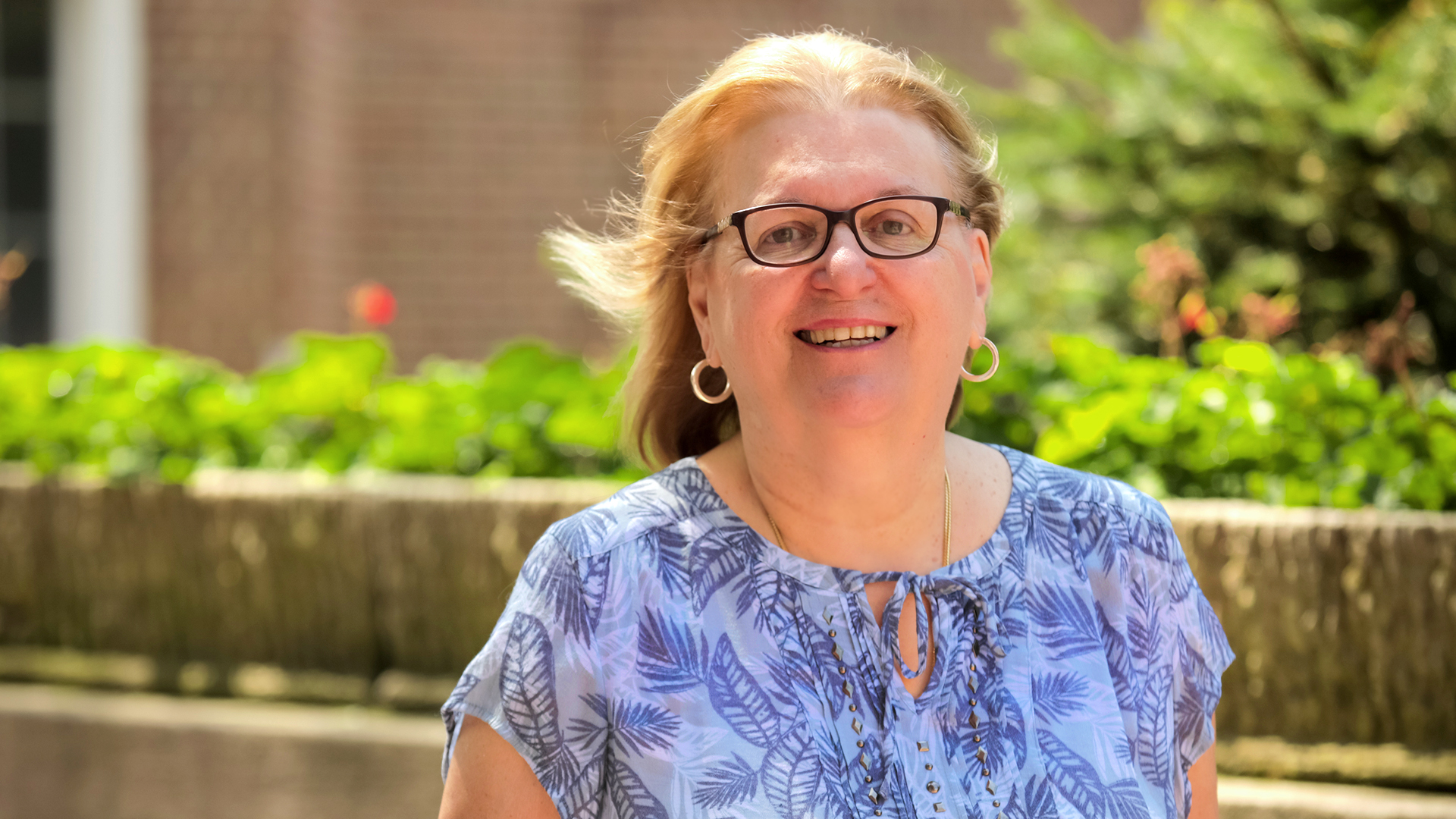 Thanks to the John V. Avella scholarship fund, deserving chemical engineering students have the chance to pursue their educational goals. Listen to Mary Ann Avella's heartfelt commitment to carry on her brother's legacy.

Hear from students who have benefitted from the generous gifts of Manhattan donors. Explore Student Impact Stories.

Invest in the Vision

Your gift to The Campaign for Manhattan will ensure the continuing excellence of a Lasallian Catholic education for new generations of Jaspers.

Make a Gift
About the Campaign
Campaign Goals
Make a gift