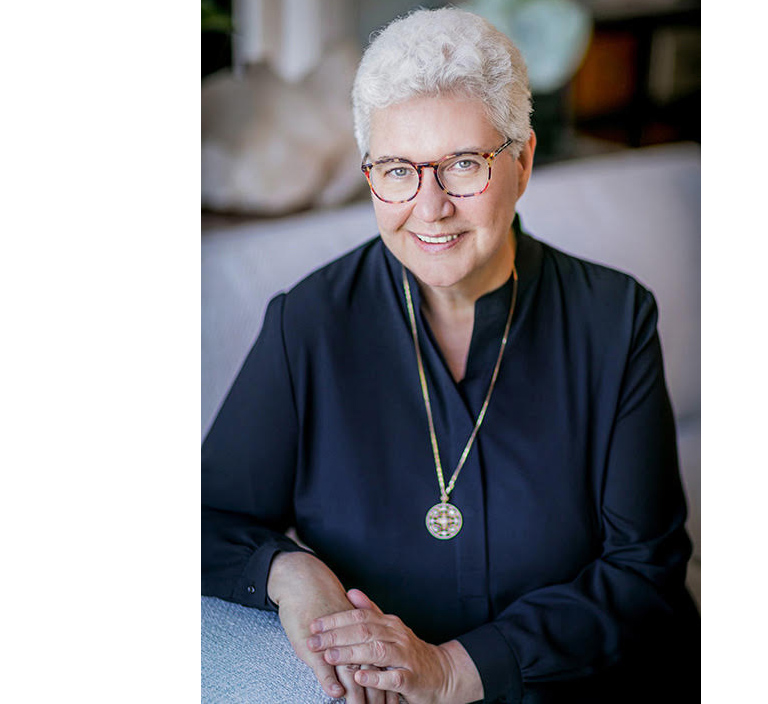 Eileen Murray ’80, the former co-CEO of Bridgewater Associates, the world’s largest hedge fund, delivered the annual Gargano Lecture to 140 students, faculty, and alumni in Kelly Commons on October 27. Murray discussed the key elements of effective leadership and her 40 years in the top tier of the financial services industry. She received an honorary doctorate from Manhattan College in 2018.

"Eileen Murray is a pioneer in the finance and hedge fund industry and gave an enlightening, compelling, and humorous talk,” said Donald Gibson, Ph.D., dean, O’Malley School of Business. “Having someone of her stature engage directly with our students gave them a terrific opportunity to hear from an exemplary leader who has demonstrated an extraordinary level of success under sometimes challenging circumstances. Students got the clear message that integrity and ethics in business is fundamental to effective leadership."

Murray discussed how her years as a Manhattan College student prepared her for a professional business career by teaching critical foundational concepts with an emphasis on ethics and integrity. She recommended that it’s important for students to not only master the fundamentals of finance, but to also learn analytics and coding.

Murray began her career in accounting before taking a job at Morgan Stanley, where she rose through the ranks, ultimately becoming chief operating officer for the firm’s Institutional Securities Group.

From 2002 to 2005, she was head of global technology, operations and product control at Credit Suisse First Boston and served on its executive board. Most recently, she served as chair of the Financial Industry Regulatory Authority (FINRA), and from 2010 through 2020, she served as co-chief executive officer of Bridgewater Associates.

When Murray was starting out in the 1980s, only about 1% of the corporate leadership positions were held by women, while today, women hold 17- 20% of those jobs. She said that she has mixed feelings about those statistics, both pleased at the progress, but distressed that the progress has been too slow. Murray spoke on a wide range of issues including the Federal Reserve role in the country's current economic situation and her years at Bridgewater Associates.

She called Bridgewater a unique culture that emphasized “radical transparency” and “idea meritocracy.” She believes that the Fed will have a difficult time managing the current economic volatility to avoid a recession.

After the lecture, she responded thoughtfully to student questions and took the time to speak with them individually.

Gargano was also a member of the Manhattan College Board of Trustees and in 2009 established the Ambassador Charles A. Gargano ’79 Endowed Chair in Global Economics and Finance.