Padre, an accounting major, is on track to graduate in May of 2021 and carries a 3.94 grade point average. 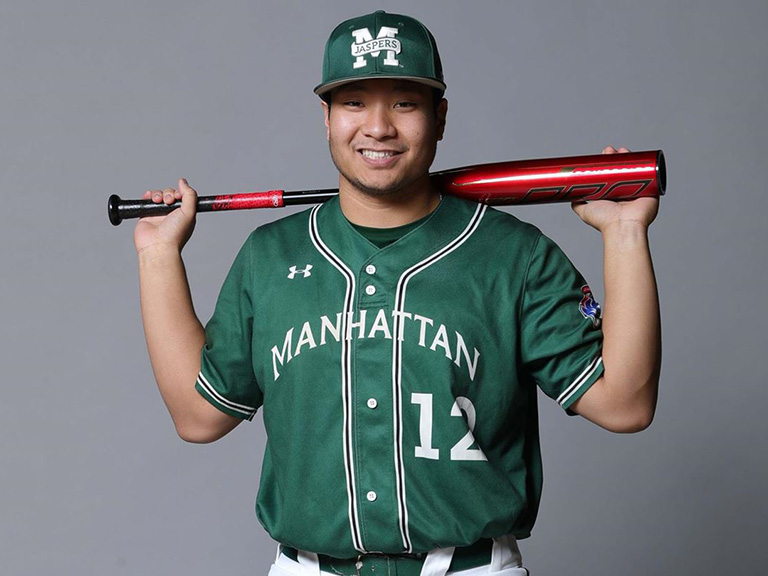 Matt Padre '21 was one of 30 NCAA baseball student-athletes that have been selected as candidates for the prestigious 2021 Senior CLASS Award.

Padre, an accounting major, is on track to graduate in May 2021, carries a 3.94 GPA and has earned 2019 Google Cloud Academic All-District Baseball Team honors while being recognized as a member of the Dean's Lists honors seven semesters. He has also been inducted into Beta Gamma Sigma National Honor Society and Epsilon Sigma Pi, which is Manhattan's highest honor.

A co-president of Beta Alpha Psi's Lambda Pi Chapter last fall, Padre was voted the president of the Manhattan College's Accounting Society for 2020-21, and has served as the Director of Community Service for Beta Alpha Psi's Lambda Pi Chapter, while coordinating their community service events, including the VITA Program, St. Jude's Virtual 5K and at clean-ups at Van Cortlandt Park.

The 30 candidates will be narrowed to 10 finalists in May, and those 10 names will be placed on the official ballot. Ballots will be distributed through a nationwide voting system to media, coaches, and fans, who will select one candidate who best exemplifies excellence in the four C's of community, classroom, character, and competition.

The Senior CLASS Award winner will be announced during the 2021 College World Series in June.

For more information on all of the candidates, visit seniorCLASSaward.com. 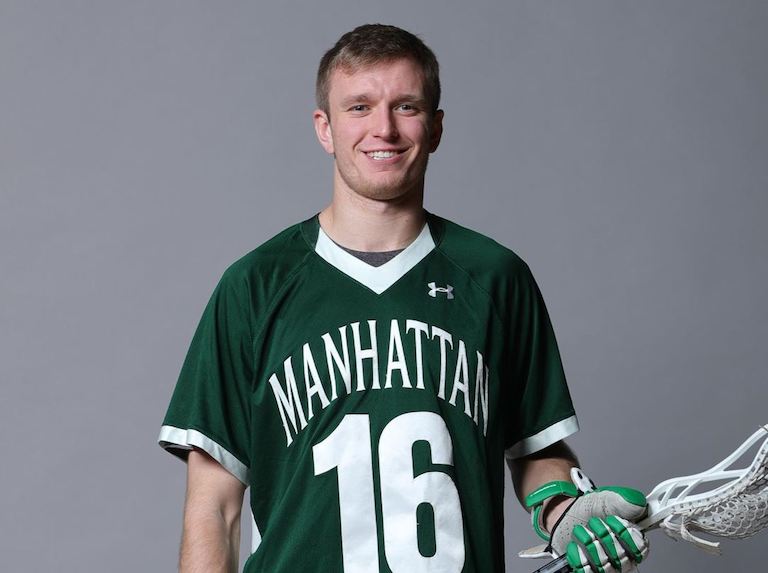