A double major in finance and management, Warley is one of the top players on the women’s basketball team.

Courtney Warley ’21 was one of 30 NCAA women's basketball student-athletes who have been selected as candidates for the prestigious 2020-21 Senior CLASS Award.

Warley holds a 3.851 grade-point average, including a perfect 4.0 in the fall 2020 semester. Warley is majoring in finance and management, with a minor in psychology. She has also been selected to the MAAC All-Academic Team twice, and was recently inducted into the prestigious Epsilon Sigma Pi honor society at the annual Fall Honors Convocation.

A three-year captain, she was voted as the 2020 Manhattan College Athletic Department Student-Athlete of the Year and in October 2020, she helped to plan a Black Lives Matter vigil that the women's basketball team held on campus.

On the court, Warley is averaging 11.1 points and a MAAC-leading 10.9 rebounds per game. Last year, she became just the eighth player in program history to earn All-MAAC first team accolades. As a sophomore, she earned All-MAAC third team honors, while being named the league's Defensive Player of the Year, after earning inclusion on the 2018 MAAC All-Rookie Team.

The women's candidates will be narrowed to 10 finalists in late February, and those names will be placed on the official ballot. Ballots will be distributed through a nationwide voting system to media, coaches and fans, who will then select one male candidate and one female candidate who best exemplifies excellence in the four C's of community, classroom, character and competition.

For more information on each of the candidates, please visit www.seniorclassaward.com. 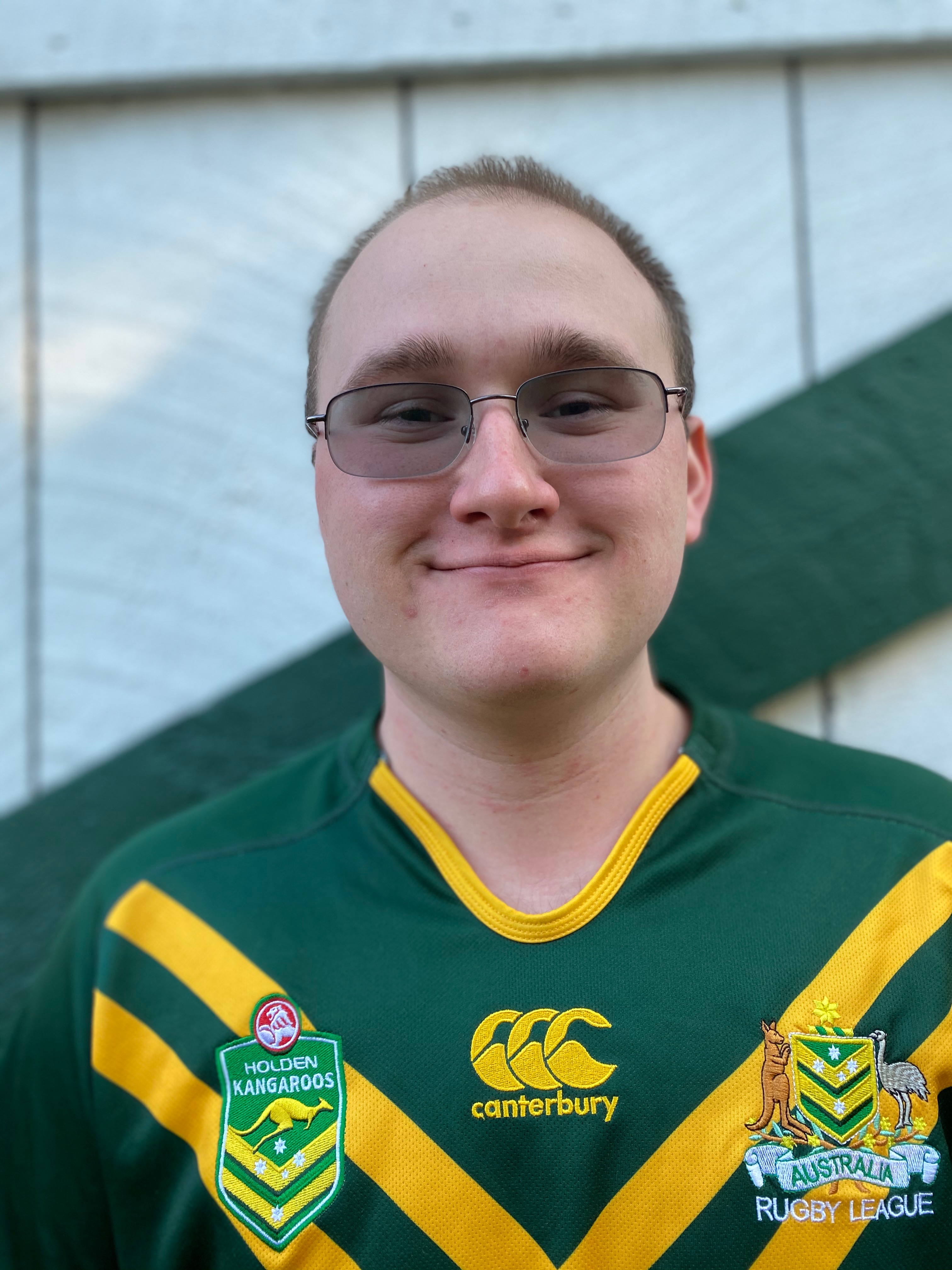