The production was chosen as one of the top 10 plays in the region. 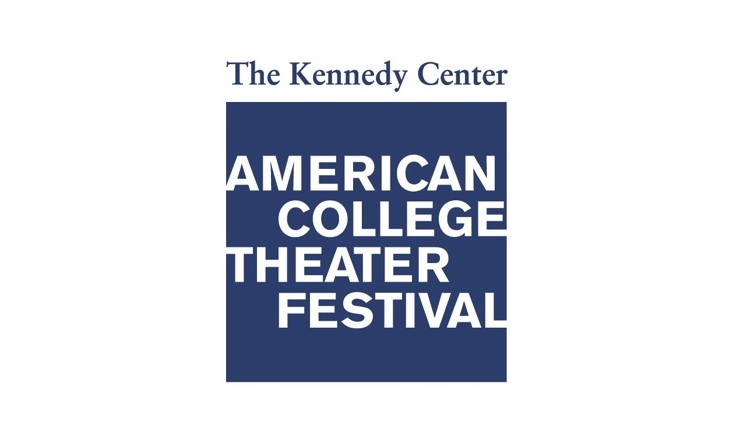 The Manhattan College Players’ production of The Laramie Project has been chosen as one of the top 10 college and university productions in Region 1 (New England and New York) from the fall 2020 semester.

“This is a major accomplishment by our students and director J.R. Caldwell,” said John Bennett, executive director of the office of Student Engagement. “The schools typically chosen for this honor are acting conservatories or schools with theatre and performance majors. This is a tremendous testament to the production that our students and J.R. put together.”

The Players performed The Laramie Project over Zoom from November 20-22, 2020. The play tells the true story of Matthew Shepard, a college student who was beaten to death in 1998 for identifying as gay.

The recognition allows Manhattan College students to virtually perform The Laramie Project on a national level at the Kennedy Center American College Theatre Festival during the week of January 25.

The Kennedy Center American College Theater Festival (KCACTF) is a national theater program involving 18,000 students annually from colleges and universities across the country.