Orange is the New Black's Barbara Rosenblat to Reflect on Acting Career on Wednesday, Nov. 19

Rosenblat will speak about her role on Orange is the New Black, an Emmy-nominated series on Netflix, and her nearly 40 years of acting and voice experience. 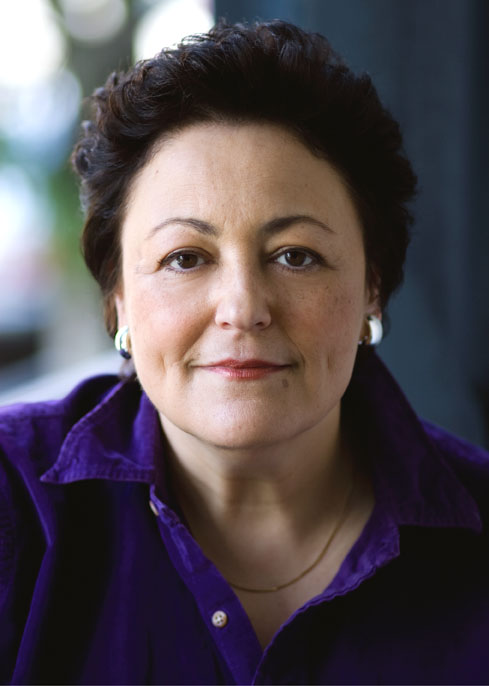 Barbara Rosenblat, who delivered a breakout performance as Miss Rosa Cisneros on the most recent season of Netflix’s Orange is the New Black, will discuss her life and career and participate in a question and answer session on Wednesday, Nov. 19 at 5 p.m. at Manhattan College.

Rosenblat has also crafted a distinguished career as a voice artist, having voiced more than 500 audio books. Audio File Magazine described her work in audio books, saying “She is to audiobooks what Meryl Streep is to movies.”

As a New York-based actress, Rosenblat has appeared on Broadway, creating the role of Mrs. Medlock in the Tony Award-winning musical The Secret Garden and in Eric Bogosian’s 80s dark comedy Talk Radio, starring Liev Schreiber. She also appeared as Madame Armfeldt in a production of Stephen Sondheim’s A Little Night Music.

Her television credits include appearances on The Guiding Light, Law & Order: Special Victim’s Unit and Girls. Rosenblat’s film credits range from Reds and Little Shop of Horrors to Haunted Honeymoon. Rosenblat has also appeared in London’s West End theatres, worked for the BBC and twice performed at the Edinburgh Festival.

Rosenblat is an advocate for the Ali Forney Center, which works to protect lesbian, gay, bisexual, transgender and questioning (LGBTQ) youth from the harm of homelessness, and to support them in becoming safe and independent as they move from adolescence to adulthood. The Ali Forney Center will have an information table at the event and will accept donations from any individuals who wish to contribute to the nonprofit organization.

The event, which is open to the public, will be held in the fifth floor Great Room of the Raymond W. Kelly ’63 Student Commons. It is presented by Lambda Pi Eta, the College’s communication honor society. For more information, please contact Rebecca Kern, associate professor of communication, at (718) 862-3847.