The former dean of the School of Business receives an honorary doctorate degree.

Robert Vizza, Ph.D., dean of Manhattan College’s School of Business from 1967-85, will receive an honorary doctorate degree in science at the College’s annual Fall Honors Convocation on Sunday, Oct. 19 at 3 p.m. At the event, students from the College’s five undergraduate schools will be inducted into the Epsilon Sigma Pi honor society, the oldest College-wide honor society on campus. 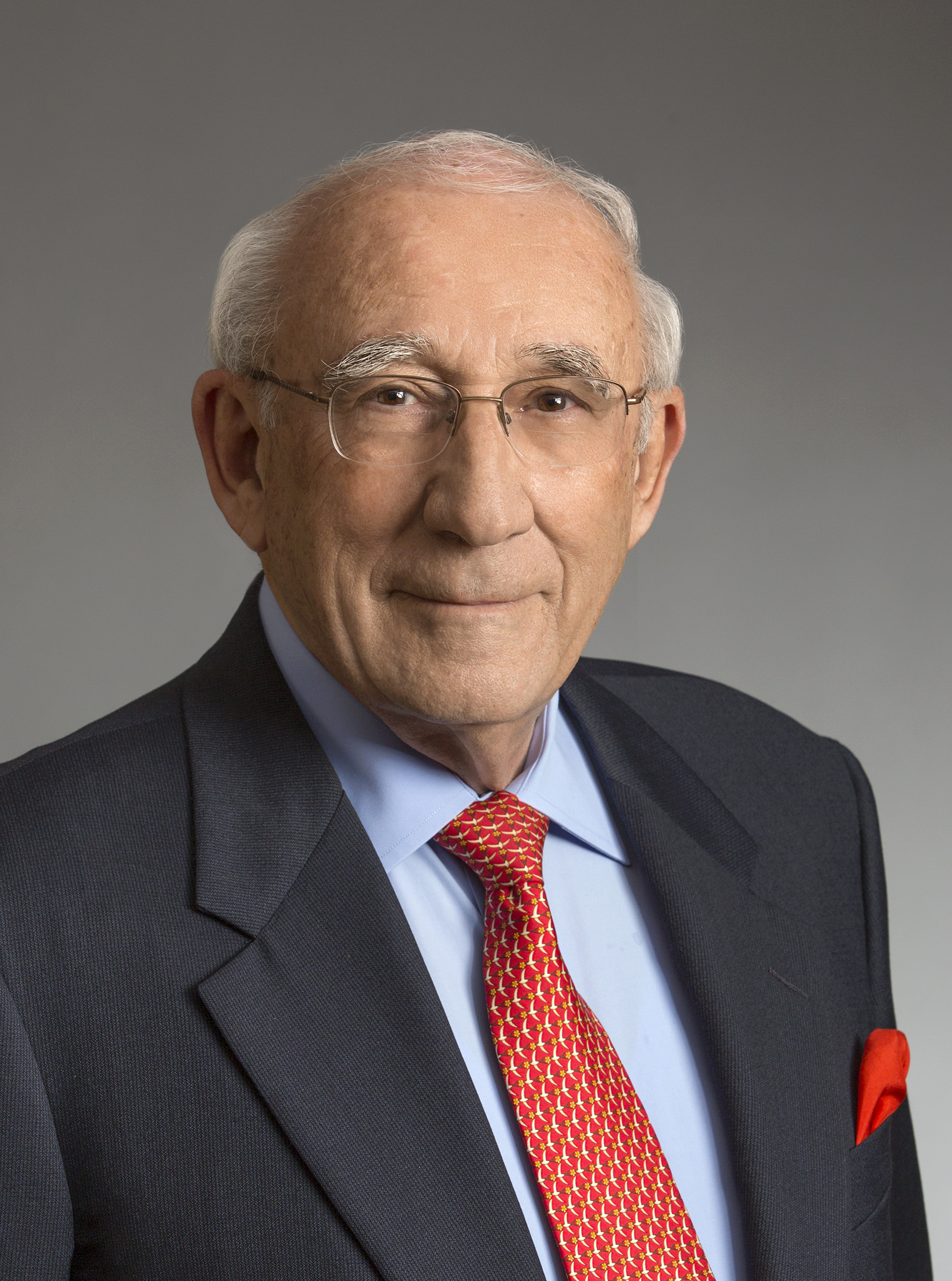 Vizza has more than 40 years experience in the health-care and education sectors, including 18 years as dean of Manhattan College’s School of Business. Subsequently, Vizza took on president and CEO positions at three different health-care organizations.

In 1985, Vizza was named president and CEO of St. Francis Hospital in Roslyn, N.Y. He is credited with transforming the community hospital into a major regional cardiac center with a nationally recognized reputation in cardiovascular care and surgery. In 1996, he assumed the same position of president and CEO at the newly merged St. Francis-Mercy Corporation.

In 1998, Vizza left the hospital to become the president and CEO of the Lustgarten Foundation for Pancreatic Cancer Research, a position he still holds today. The Foundation supports research to find a cure for pancreatic cancer, facilitates dialogue within the medical and scientific communities and educates the public about the disease. To date, the Foundation has provided more than $90 million to some 175 research projects at 50-plus medical and research centers worldwide. It is currently America’s largest private funder dedicated to pancreatic cancer research.

Vizza’s scholastic accomplishments include publishing eight books and 100-plus articles on management and marketing. He serves on the board of directors of six companies, spanning an array of industries. Vizza holds a B.S. and an MBA from the City University of New York and a Ph.D. from New York University.