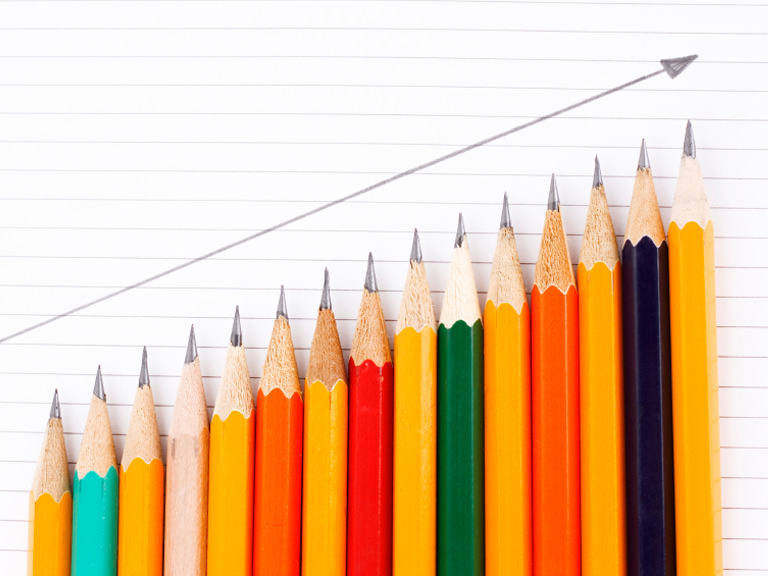 Manhattan College’s chapter is one of 17 different chapters in the United States.

Project Rousseau is open to all students interested in mentoring a high school student. Sign up at the biannual activities and volunteer fair which happens at the start of each fall and spring semester, or contact the club directly at projectrousseau@manhattan.edu.