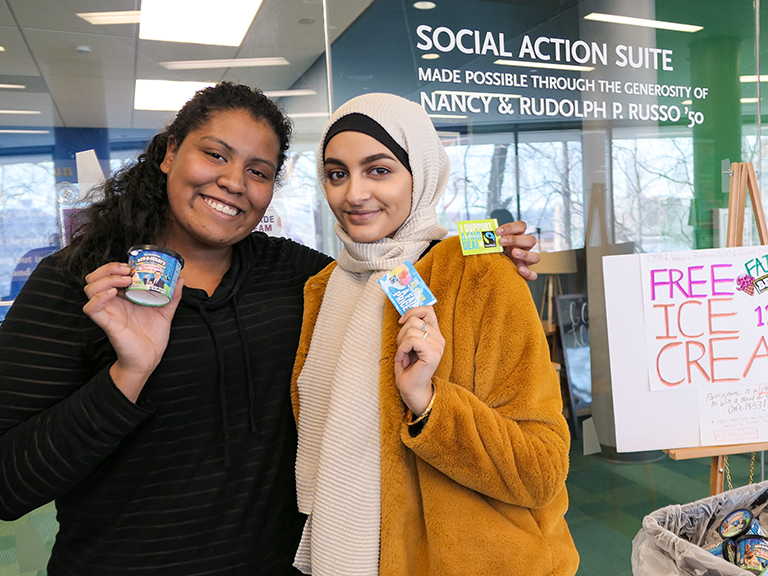 It has been a decade of creating awareness about where daily items like clothing, chocolate and flowers come from.

In 2012, Manhattan College was the first college in New York City to be declared a Fair Trade College. It was the result of five years of planning and support from partners across the College, and developed into a groundswell of students who have advocated for fair and sustainable practices for laborers around the world.

Inspired by a L.O.V.E. trip to Ecuador in 2007, a group of students partnered with Campus Ministry & Social Action and JustPeace to raise awareness on campus about fair trade practices and how they can aid workers in developing countries.

“It’s totally in line with the College’s Lasallian values and mission statement,” said Lois Harr, who retired in 2021 as the director of the Campus Ministry and Social Action office, and was part of that group that brought Fair Trade to the College in the late 2000s. “Our mission is to be in service to fellow human beings. We promote Catholic social justice, concern for the poor. This is a no-brainer as an example of Catholic social teaching.”

“Fair trade is working towards creating a better world in a sustainable way in systems that already exist,” said Jacquie Martin, coordinator of social action at Manhattan College. “When I go to the store and I buy a Fair Trade bar of chocolate, I know that it's going to do something positive for the people involved in the production. Even through little everyday purchases and actions, you're contributing positively towards social justice.”

Honored by Fair Trade USA and Catholic Relief Services for its commitment to social justice, Manhattan College continues to live its Lasallian heritage by continuing to develop a community that is advancing the Fair Trade effort into a new decade.

A group of current students – Liola Moody ’22, Helen Van Cleef ’22 and Paige Davis ’22 – have helped launch Turnstyle, a 100% donation-based nonprofit thrift store in Thomas Hall on the Manhattan College campus. Clothing from Turnstyle was on display during a recent 10th anniversary party in the Kelly Commons.

“Because clothes get donated and recycled, we help combat fast fashion,” said Moody, who is also the vice president of the Student Government Association. “We also provide financial aid opportunities for work study for students who work in the store.”

It is also a credit to the students and administrators who came before her to help lay the groundwork to create awareness about the Fair Trade movement.

What is Fair Trade?

Manhattan College is a pioneer among colleges in the fair trade social justice movement. Our efforts on campus to implement fair trade practices earned us an official designation as a Fair Trade College, making us the first in New York City and fifth in the nation with this status. 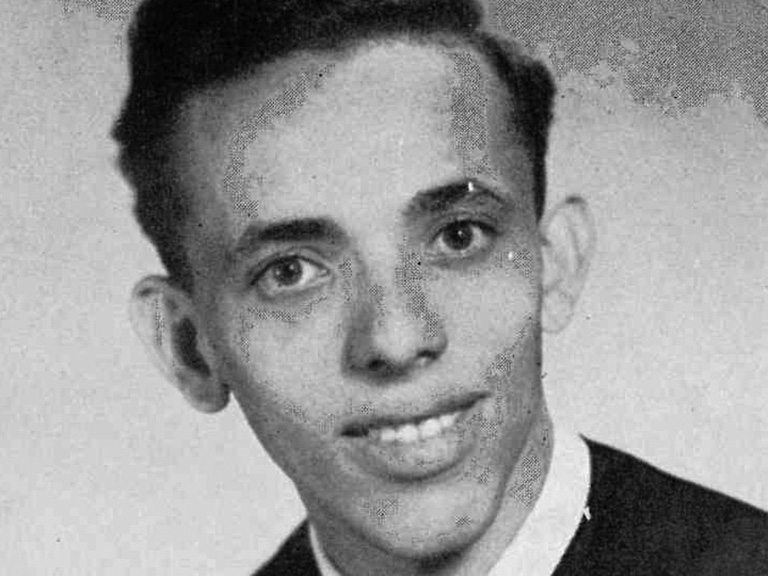 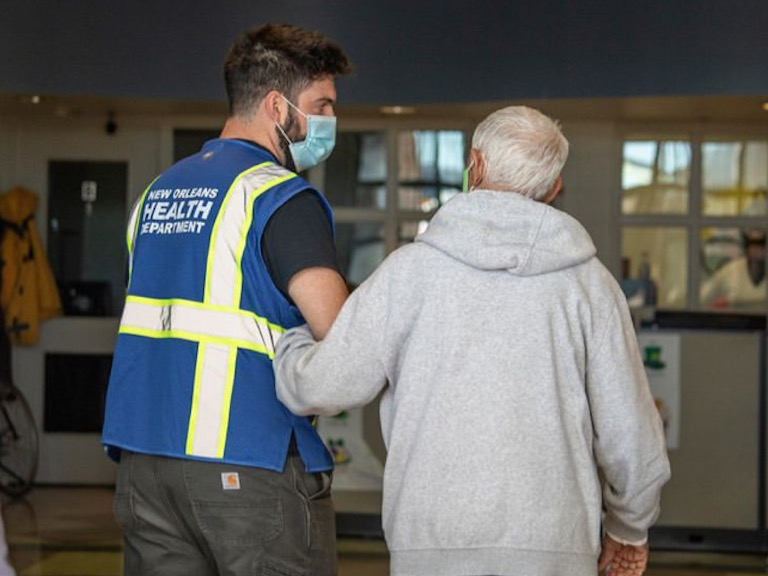