The grant will support the development of a digital humanities project entitled “The Latino Catskills.” 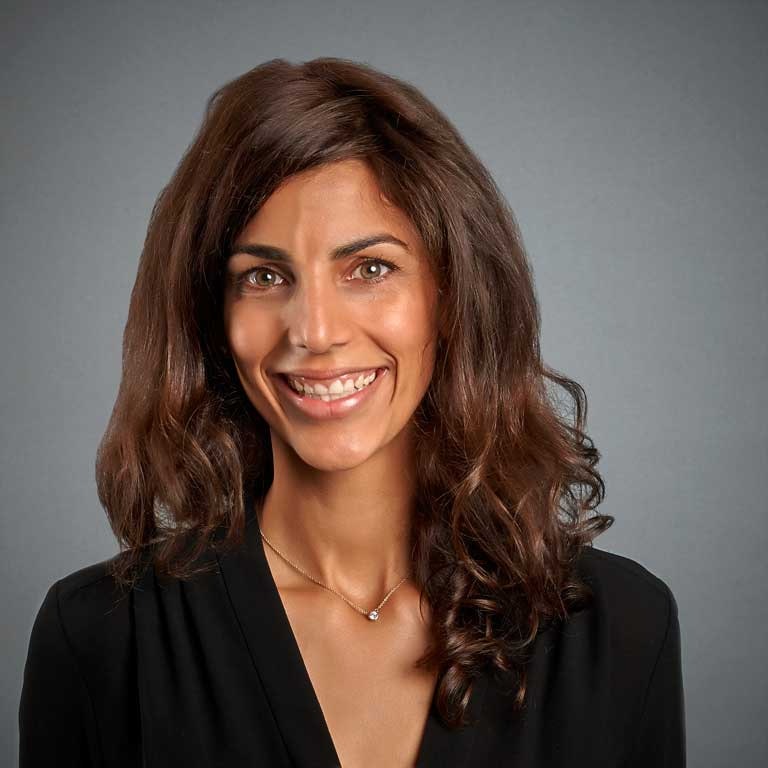 Cristina Pérez Jiménez, Ph.D., assistant professor of English at Manhattan College, recently was awarded a research stipend in the competitive U.S. Latino Digital Humanities Grants-in-Aid program, funded by The Andrew W. Mellon Foundation and administered by the University of Houston. Her project was one of only nine national grant recipients.

The grant will support Pérez Jiménez’s development of a digital humanities project entitled “The Latino Catskills,” which digitizes, documents and preserves the longstanding though effaced presence of Latinos in New York’s Catskills region from the late 19th century through the 1970s.

“The Latino Catskills” is a digital project that resituates the rural Catskills region, located 100 miles northwest of New York City, as a generative space of Latino culture and identities. As this project documents, from the late 19th century through the 1970s, the Catskill mountains were a popular summer destination for countless Spaniards, Cubans, Puerto Ricans and others of Latin American descent.

These Latino travelers took day trips (known as giras) or stayed at private dwellings and the many resorts owned by fellow Spanish speakers, such as the historic “Villas Hispanas” in Plattekill, N.Y. “The Latino Catskills” reconstructs this important archive of Latino culture, recentering recreation and leisure as important aspects of the Latino experience, and complementing dominant narratives of New York Latinidad, which have traditionally focused on the racialized experiences of urban poverty and toil.

In 2019, Pérez Jiménez was one of 24 scholars nationwide to receive a Ford postdoctoral fellowship, a national fellowship administered by the National Academies of Sciences, Engineering, and Medicine on behalf of the Ford Foundation.

A member of the English department since 2016, Pérez Jiménez received her Ph.D. from Columbia University and teaches courses on Latinx and U.S. multiethnic literatures, as well as Caribbean and postcolonial studies.

Her teaching, like her research, pays special attention to issues of race, ethnicity, colonialism, migration and diaspora. She incorporates in the classroom many of the ethnic literary archives that are integral to her scholarship. She is also the co-editor of a bilingual scholarly edition of Guillermo Cotto-Thorner’s “Manhattan Tropics/Trópico en Manhattan” (Arte Público Press, 2019).

We provide a variety of electives outside of the core set of required courses that allow you to personalize your education. By the time you graduate, you will have a set of portable skills to thrive in virtually any industry. 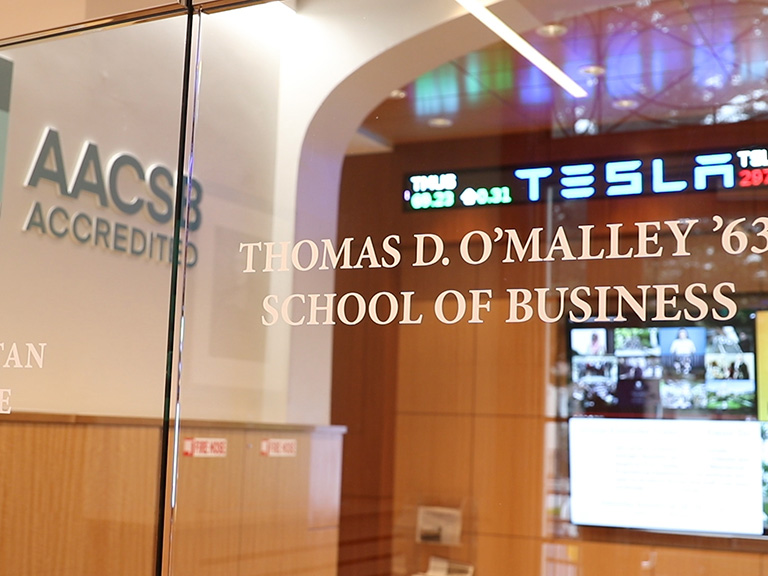 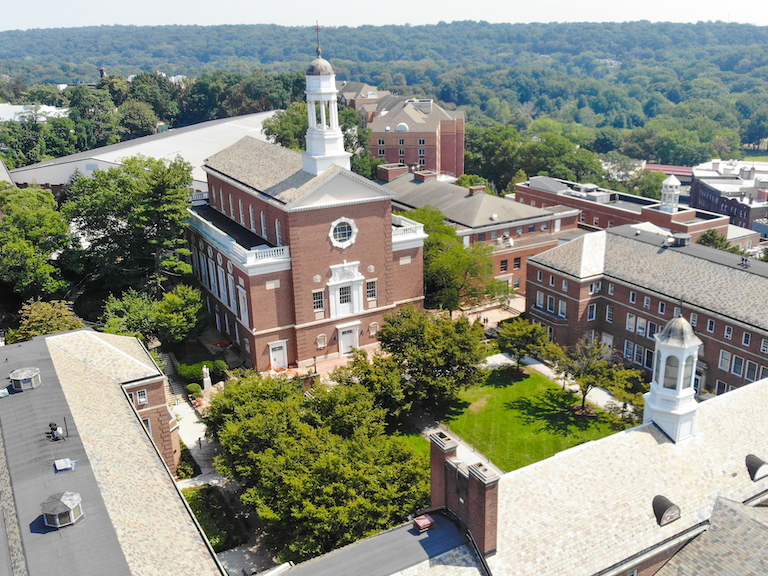