The longtime Manhattan College professor will retire in May with a long-lasting impact. 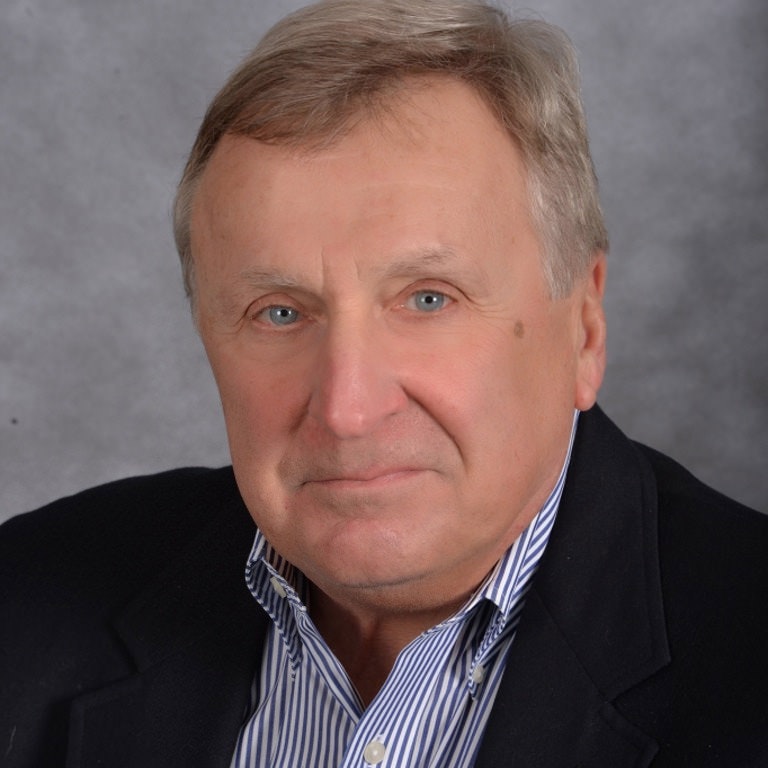 For almost half a century Charles Geisst has never seen an inverted yield curve he did not relish. He would thoughtfully and surgically explain the curve — thought of as a predictor to economic recession — to his graduate and undergraduate students at what is now the O’Malley School of Business at Manhattan College.

Since 1985, Geisst, the Ambassador Charles A. Gargano Professor of Global Economics and Finance, has been lecturing, discussing and explaining everything from the obvious, the emerging, and even the arcane to his students. A perennial go-to scholar on the history of fixed return instruments both public and private, Geisst has been a key contact for countless business journalists in the United States and around the world.

On Tuesday, March 26 at 4:30 p.m., he will deliver a “Last Lecture: Financial Crises Past and Present” in a classroom-style setting on the fifth floor of Kelly Commons on the Manhattan College campus. All are invited and encouraged to RSVP.

An Author of Financial History

Geisst has published 20 books focused on financial history, including his most recent, Loan Sharks: The Birth of Predatory Lending (Brookings Institution, 2017). Collateral Damaged: The Marketing of Consumer Debt to America (Bloomberg Press, 2009), was named one of the year’s best business books in 2009 both by USA Today and Choice. Wall Street: A History (Oxford University Press, 1997, 2004, 2012, 2018) was on the New York Times Business Bestseller List for three months. It was also on the Toronto Globe & Mail Business Bestseller List and has been translated into Japanese twice, Bulgarian, Chinese, German, Hebrew and Russian. 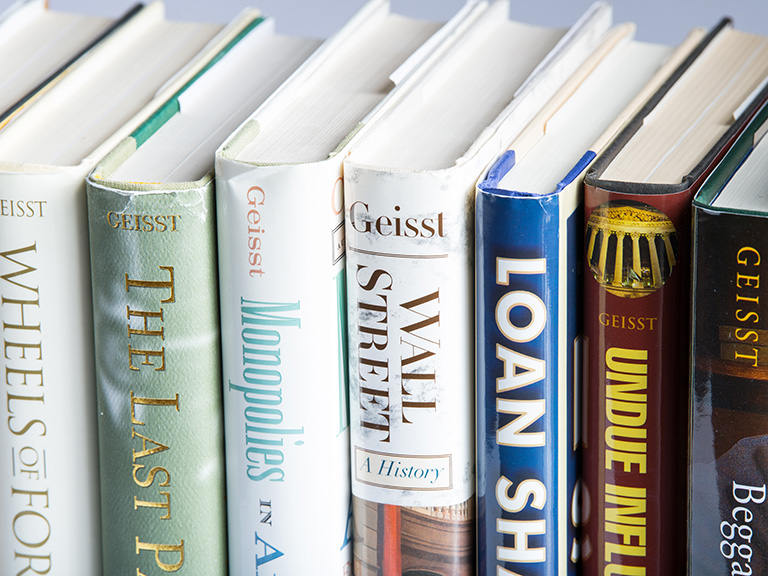 Geisst’s books showcase a unique ability to provide historical context for more recent financial situations, including the Black Monday crash of 1987 and the 2008 recession. Students in Geisst’s classes at Manhattan, both at the undergraduate and graduate level, remark that Geisst brought that level of analysis into the classroom and helped them make sense of what already happened and what might happen down the road.

“He was always on the cutting edge of what was the revolutionary door of business and finance,” said Tom Gray ’70, ’90MBA. “He would assign topics that had not yet appeared in the standard and/or newest textbooks. However, he knew about them top to bottom.”

From Academia to High Finance and Back

From 1972-75, Geisst taught political science at the City University of New York before taking a job on Wall Street. Subsequently, he worked as a capital markets analyst and investment banker at several investment banks in London. Since 1985, he has taught finance at Manhattan College, where he is the Ambassador Charles A. Gargano Professor of Global Economics and Finance. He was named the college’s first Louis F. Capalbo Chair in Business in 1993.

“He tied laws and markets together into concepts that we as students could understand,” said Joe Hulme ’18, ’19MBA. “He enjoyed engaging with our class and that allowed me to realize why I was a finance major.”

Geisst received his bachelor’s degree from the University of Richmond, earned a master’s degree from the New School for Social Research and a Ph.D. from the London School of Economics & Political Science. He completed postdoctoral study as a visiting scholar at Yale Law School in law and history, and Balliol College, Oxford University in finance. He also holds a diploma in Islamic Finance from the Chartered Institute of Management Accountants in London.

Geisst has been a frequent guest on radio and television talk shows, including ABC World News, Nightline, CBS Evening News, Frontline, CNN, CNBC, Bloomberg Radio and TV, BBC, Nippon Television, NPR, A & E, Australian Broadcasting, The History Channel and the CBC among others.

Learn More About the O'Malley School of Business 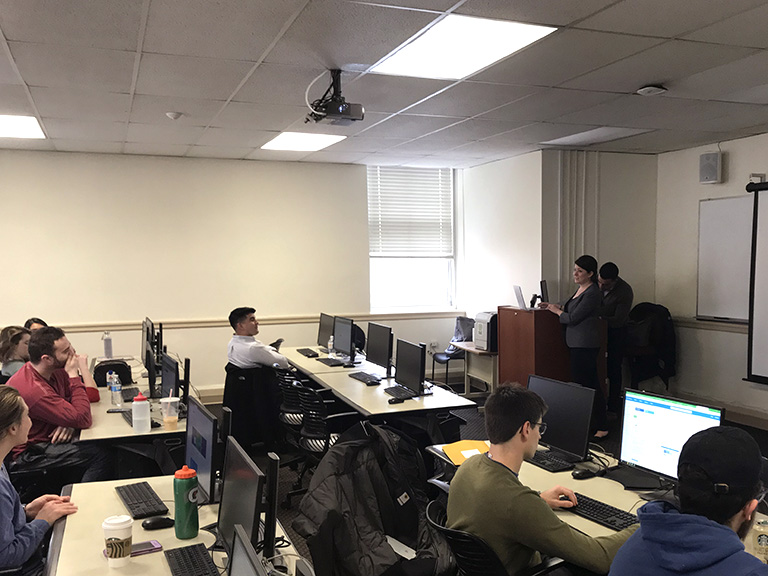 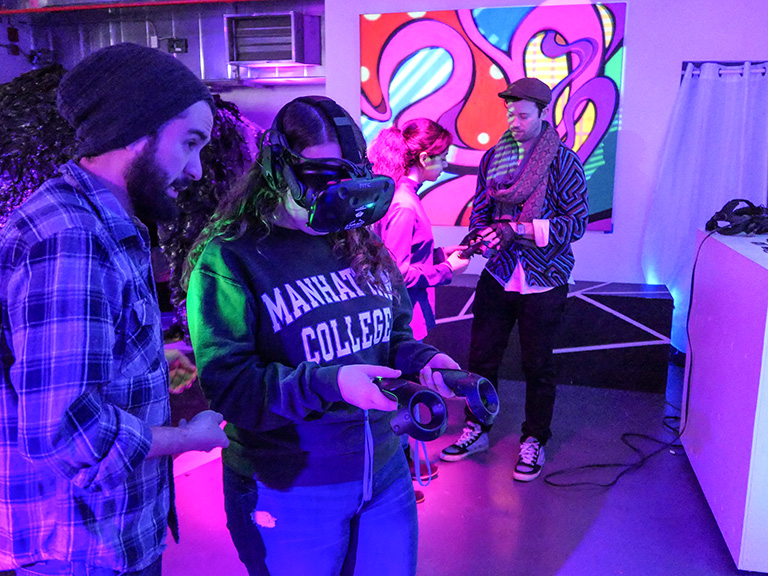