Katharine Capshaw ’90, Ph.D., to Be Honored at Fall Honors Convocation

Students will be inducted into Epsilon Sigma Pi honor society during the event. 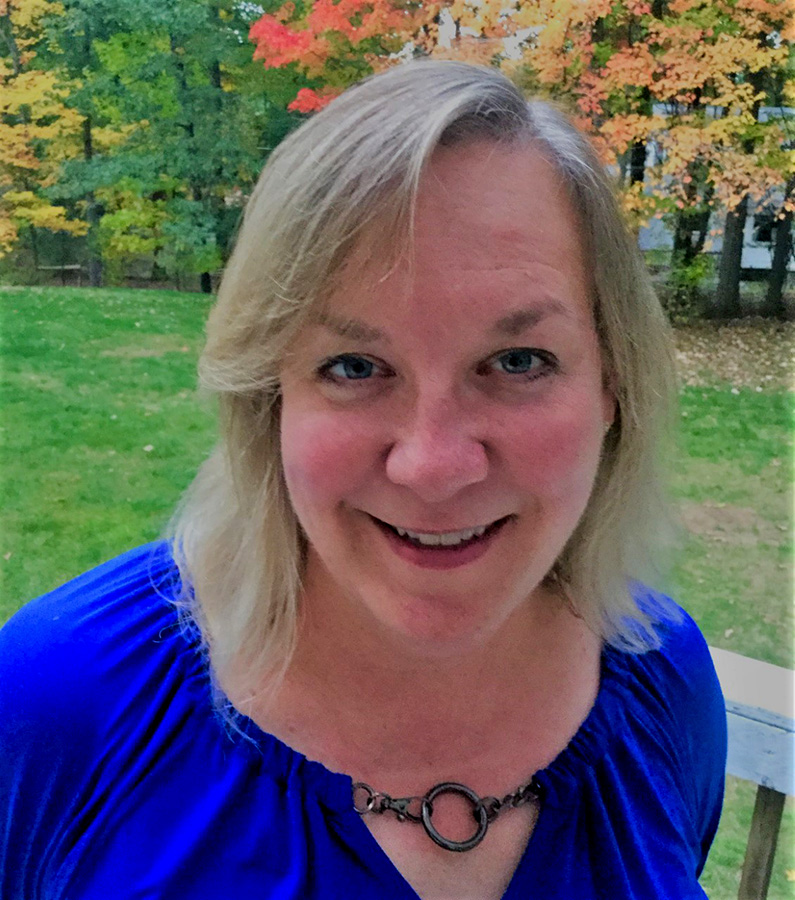 Katharine Capshaw, Ph.D., who received her bachelor’s degree in English from Manhattan College in 1990, will receive an honorary doctorate degree in humane letters at the College’s annual Fall Honors Convocation on Sunday, Oct. 15 at 3 p.m. At the event, students from its undergraduate schools will be inducted into the Epsilon Sigma Pi honor society, the oldest College-wide honor society on campus.

Capshaw is currently a professor of English at the University of Connecticut, where she teaches courses in children's literature and African American literature. In addition, she has taught graduate classes and seminars on children’s literature and visual culture. 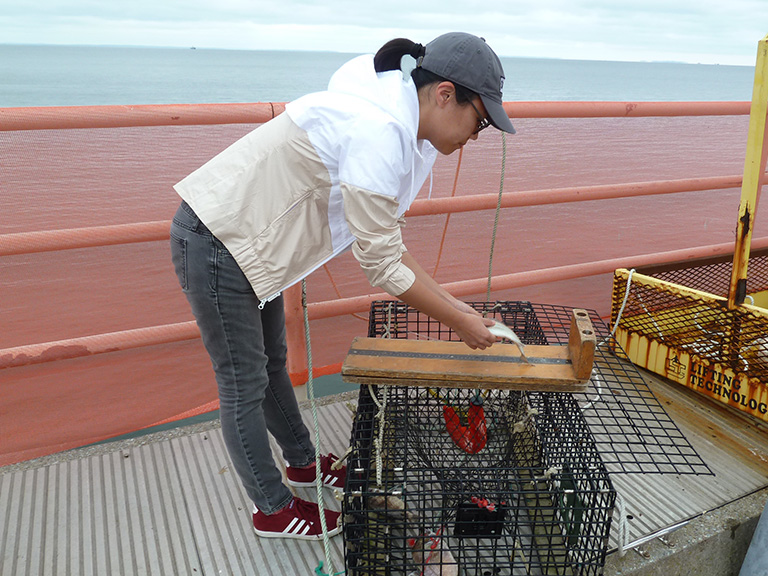 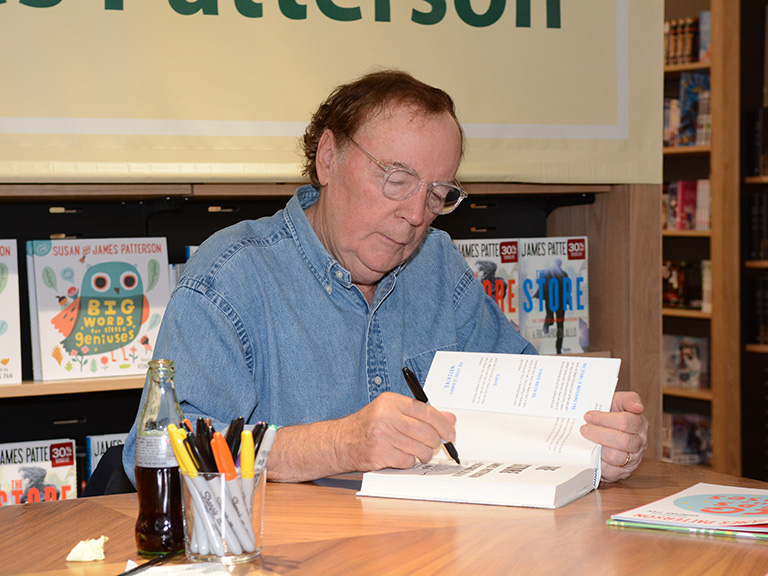