Katie Kerbstat ’11 and Laura Ricciardi ’92 were honored for their work on two highly popular series. 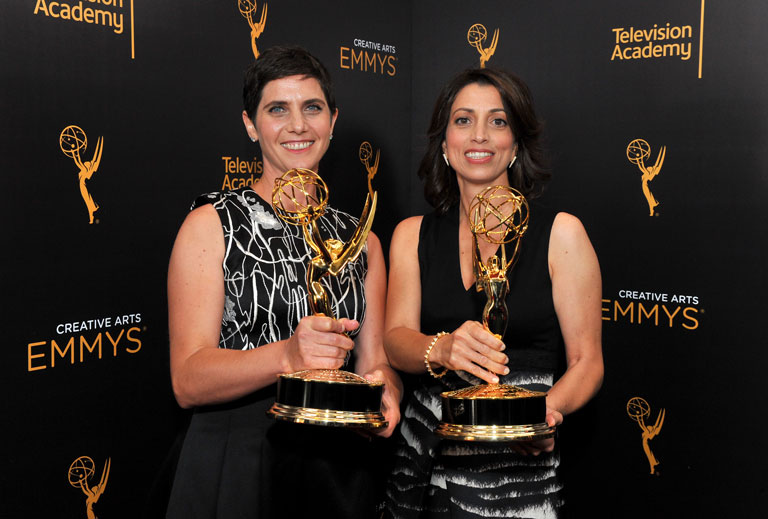 For their widely popular Netflix documentary series Making a Murderer, Ricciardi and co-writer and co-director Moira Demos swept the top three nonfiction categories at the Annual Primetime Emmy Awards in September. The duo won for best documentary or nonfiction series, best writing and best directing for a nonfiction program. Making a Murderer also took home best picture editing for a nonfiction program. Filmed over a 10-year period, the real-life thriller follows a DNA exoneree who, while exposing police corruption, becomes a suspect in a new crime.

An English and government major at Manhattan College, Ricciardi earned her law degree from New York Law School and a master’s in fine arts from Columbia University. 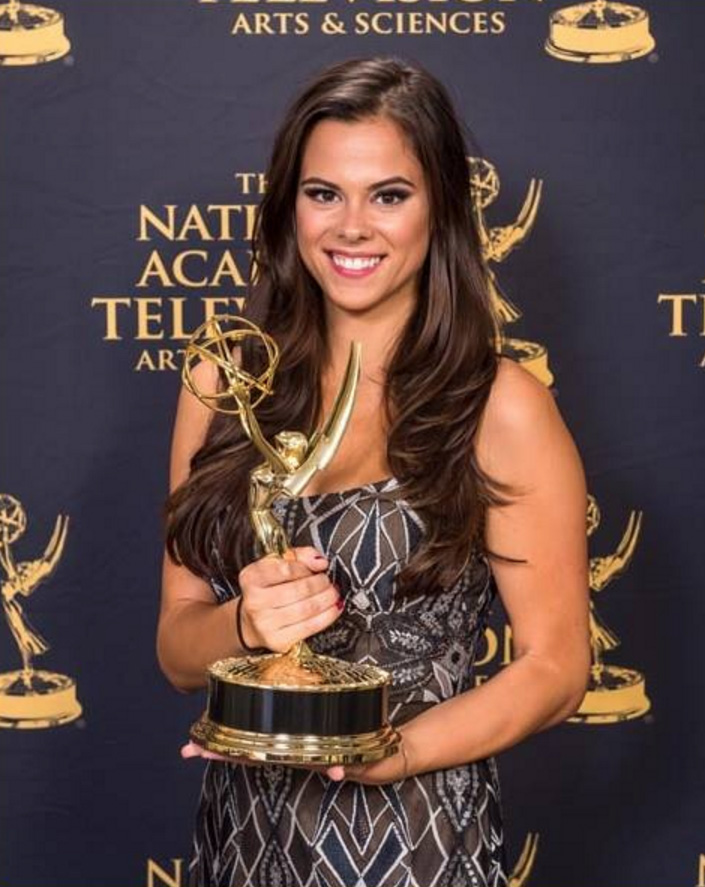 At the Annual News and Documentary Emmy Awards in September, 60 Minutes earned five awards, including one for outstanding editing – news and outstanding writing on an April 2015 60 Minutes report on the 2013 gas attack in Syria that U.S. intelligence estimates killed more than 1,400 civilians. Kerbstat was one of three writers on the story, along with 60 Minutes producer Nicole Young and 60 Minutes correspondent Scott Pelley. Kerbstat currently serves as an associate producer at 60 Minutes and with CBS Evening News.

Kerbstat was a communication major at Manhattan College, where she wrote for The Quadrangle and interned at WCBS 2, The Daily Show and 60 Minutes, a place she eventually joined full time after graduation.

“Our students have the opportunity to pursue both unique courses with exceptional faculty and life-changing educational experiences that take them into the heart of New York City and beyond,” said Keith Brower, Ph.D., dean of the School of Liberal Arts. “It’s gratifying to see our alumni build on their experiences at Manhattan College to become leaders in their fields.”