Nearly 90% of May 2014 Graduates Have Secured Jobs or Enrolled in Grad School, Survey Suggests

Results of a Manhattan College career survey indicate students’ progress in securing a full-time job and/or enrolling in a graduate or professional school within nine months of graduation.

It’s been more than a year since members of Manhattan College’s class of 2014 proudly flipped their commencement cap tassels from the right to left side while looking out to a sea of faces that anxiously awaited the future.

According to results of a follow-up survey that were collected nine months from that afternoon, nearly 90% of May 2014 graduates reported having either gone on to a graduate or professional school or accepted a job in that time. Among other things, data that was obtained between February and March of 2015—and based on a 96% response rate—showed that several of the nation’s top companies, including Con Edison, L’Oreal, Air Products and the NYC Department of Education, employed two or more Manhattan students.  The survey also found that 88% of respondents had accepted employment or enrolled in graduate school within nine months of graduation and just 12% were still pursuing a job. That percentage reflects an improvement from 2013, when a survey conducted during the same period revealed a 15% rate of students looking for work.

Not only are these results impressive from a campus-wide standpoint, they are also ahead of certain national averages. According to a report published by the National Association of Colleges and Employers (NACE), 19% of May 2014 graduates from 85 institutions in the U.S. were still seeking employment as of February 2015. "We are very happy with these outcomes and believe they speak to the exceptional students and the support they receive while at Manhattan College,” said co-director of the College’s office of career pathways, Rani Roy, Ph.D. “We look forward to continuing our efforts, and further growing our programs and services.”

According to the College’s executive director of institutional research and assessment, David Mahan, Ph.D., a lot of Manhattan’s results in those areas can be attributed to its close-knit campus community.

“There’s a special sauce here in the way our College alumni base, administrators and faculty support the graduates,” he says. “We’re able to use that network to help our students get that first job and succeed based on the skills they develop here.”

The effects of Manhattan’s nurturing environment can be seen in Joe Murtagh ’14, a Bronx local who has been working since December 2014 as a junior data specialist for the global media agency, OMD Worldwide. After completing his degree in communication, Murtagh is now the member of a team responsible for carrying out media efforts on behalf of PepsiCo brands that span 81 countries.

Analyzing and creating media campaign case studies and infographics are among the items listed in Murtagh’s job description, as are collaborations with colleagues around the world.

“I, along with my supervisor, am in charge of global intelligence and research for our team, primarily collecting, checking and managing data for our global media and competitive spend databases,” says Murtagh, in explaining his duties.

While some young professionals are crunching numbers on the job, others are keeping their noses to the grindstone in a more literal way. Take Brian King ’14, a civil engineering major who is now a project engineer for Lend Lease Group, the property and infrastructure company overseeing a construction project to expand Columbia University’s campus. His role there is to work as a liaison between the property owner and construction workers, who are building a 6.8-million-square-foot campus with structures designed to serve both academic and public needs.

“I feel prepared because of what my education gave me, but there is so much to learn from hands-on learning,” King says. “For the Columbia University project, it’s keeping an eye on the construction that’s happening.”

Mastanna Eraifej ’14, who graduated with a Bachelor of Science in biology, is similarly reaping the rewards of hands-on learning. After conducting medical research with a professor on campus, she’s doing the same type of work now at the James J. Peters VA Medical Center in the Bronx. An internship during college led to a full-time job. She is now a research coordinator of studies that strive to improve techniques of cardiovascular and neurological rehabilitation.

“While I was still an intern, I was always asking to learn more,” she remembers. “Discoveries happen in the lab, and those can lead to treatments.”

Not to be discounted is the discovery that Manhattan ranks among the top institutions when it comes to offering students value and return on investment. In April 2015, a Brookings Institution analysis revealed that the average salary of Manhattan College graduates (ten year after completion) greatly exceeded their predicted salary, ranking the College in the top ten with institutions such as Stanford, Colgate, and MIT. A month earlier, The Payscale 2015 College Return on Investment (ROI) Report ranked Manhattan as No. 18 out of more than 400 private colleges in the nation. 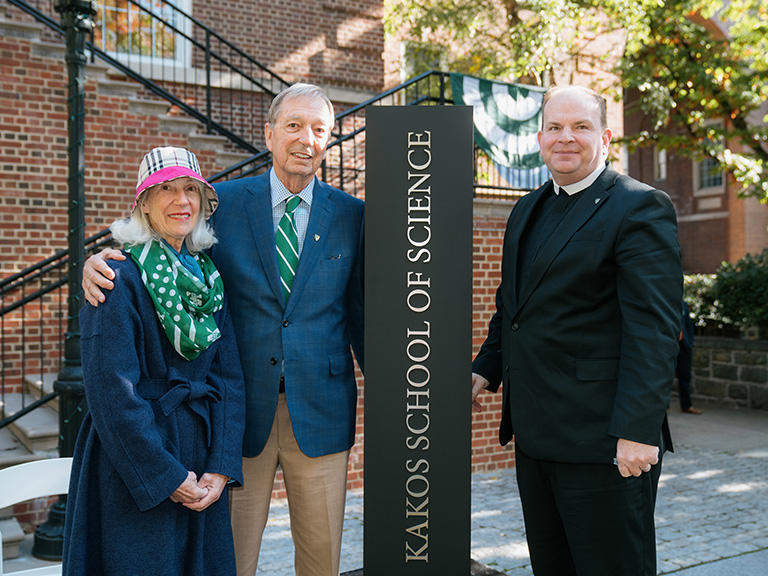 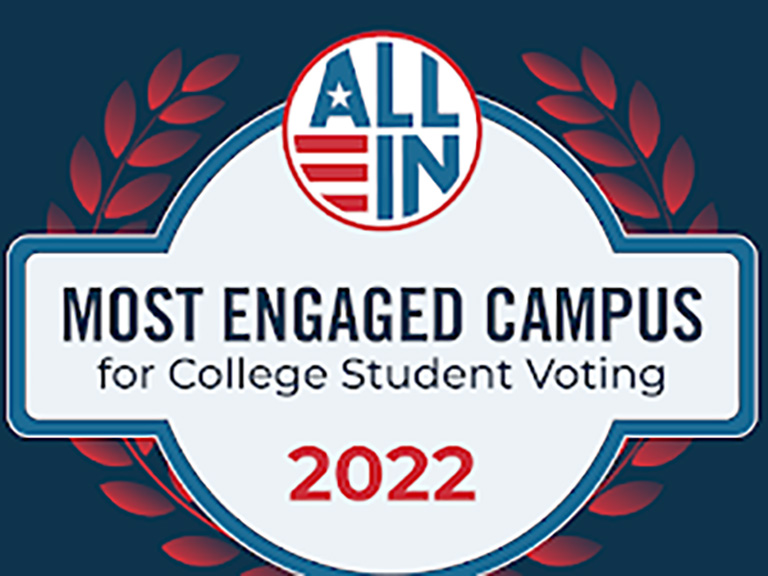