Thomas O'Malley has been appointed interim chair of Manhattan College's Board of Trustees replacing William Dooley who is stepping down. 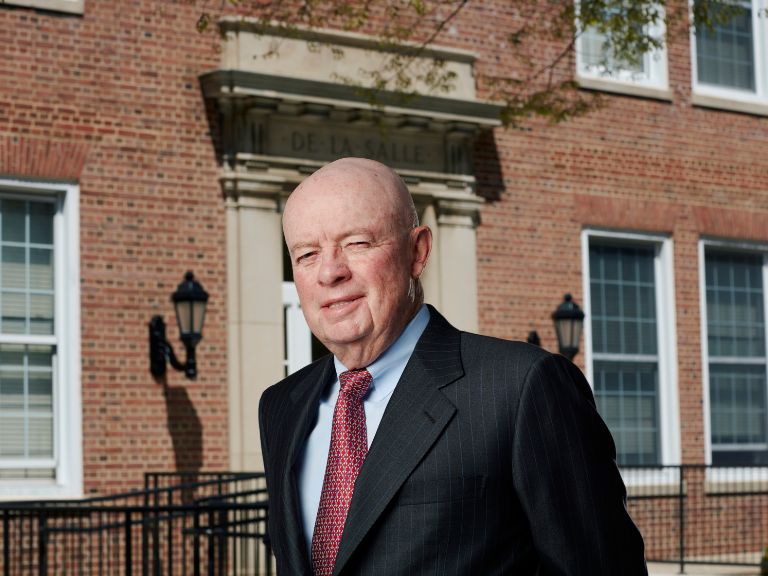 Thomas O’Malley, ’63, former chairman of Manhattan College’s Board of Trustees, has been appointed as the new interim chair of the Manhattan College Board of Trustees. O’Malley, a transformational leader and loyal donor to the College, will succeed William Dooley, '75, who will remain on the board. Dooley has been a member of the Board of Trustees since 2007, serving as former executive vice president of investments and financial services at AIG (American International Group) for 37 years until his retirement in 2015. O’Malley was board chair from 2005 to 2012 and served as a trustee from 1987 to 2002.

“We are pleased to welcome back Tom O’Malley as the new interim chair of Manhattan College’s Board of Trustees,” said Brother Daniel Gardner, FSC, interim president of Manhattan College. “Mr. O’Malley was previously chairman from 2005 to 2012 and is one of the most outstanding alumni and generous donors in the history of the college. Mr. O’Malley’s appointment represents both a connection to our storied past and a bridge to the promise of a bright future. We thank Mr. Dooley for his remarkable service and look forward to continuing to work with him in the coming years. I will miss his guidance and his wisdom.”

O’Malley is the former CEO of PBF Energy, an oil refining company, and retired from the organization in 2016. Previously, he was chairman and chief executive officer of Premcor, an oil refinery group based in St. Louis. Before that, he was chairman and CEO of Tosco, a small California oil refining company that he built into the largest independent oil refiner and gas retailer in the United States and one of the most successful trading firms in the industry. The company was sold in 2001 to Phillips Petroleum, where O’Malley was appointed as vice chairman.

He began his storied career in the mailroom of Phillips Brothers, working his way up through an organization where he was ultimately named president of its energy division. In 1981, Phillips Brothers merged with Salomon Brothers, the investment banking firm, and O’Malley served as vice chairman and chief executive of Salomon’s oil trading division. He left Salomon in 1986 to start Argus Investment. In addition to his corporate leadership roles, O’Malley served on the boards of Lowe’s Companies Inc., PetSmart Inc. and ComFed Bank. He is also a former trustee at Florida Polytechnic University.

O’Malley was the recipient of the Manhattan College De La Salle Medal in 1994 and was awarded an honorary degree from the College in 2012. He also received the Humanitarian Award from the National Conference of Christians and Jews and the Directors Award for Global Vison from the Mercantile Exchange.

We offer a tight-knit community with the opportunities and resources of a large university. Getting involved outside of class is the Jasper way of life
Learn more 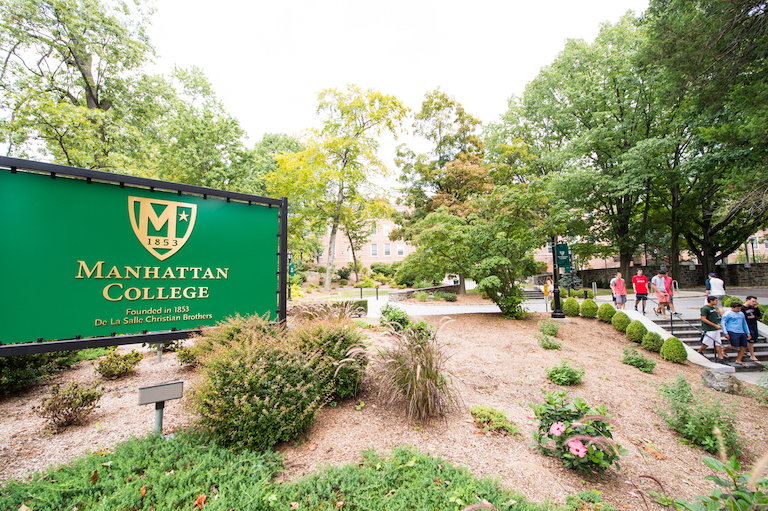