Aumann was the keynote speaker at the O’Malley School of Business Research Seminar. 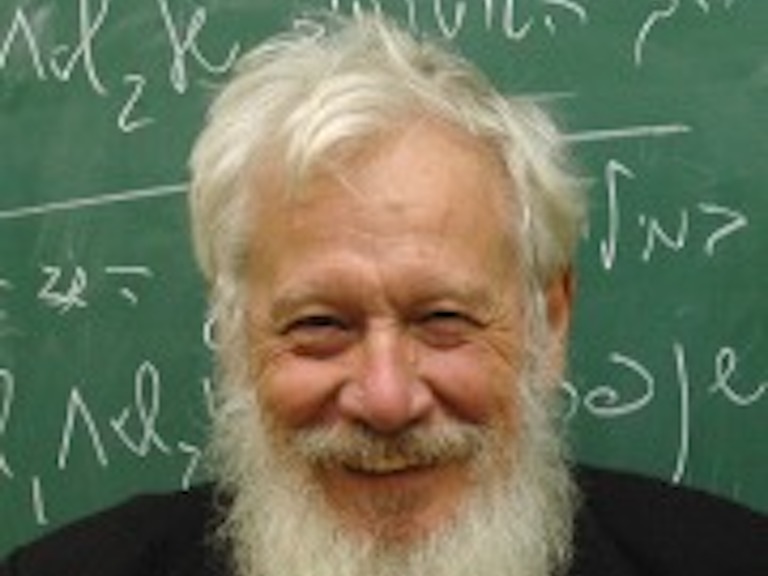 Nobel Laureate Robert J. Aumann spoke at Manhattan College earlier this semester as a part of the O’Malley School of Business Research Seminar.

Aumann, who received the 2005 Nobel Memorial Prize in Economic Sciences, gave a virtual talk on a fundamental divide in economics: synthesizing behavioral and mainstream economics.

“It was an honor and a privilege to host Dr. Robert Aumann in our O’Malley School of Business Seminar Series,” said Georgios Koimisis, Ph.D., assistant professor of economics and finance. “To have a Nobel Laureate sharing his insights in economics was invaluable, as Dr. Aumann’s intellectual contribution has fundamentally advanced the field.”

​​An Israeli mathematician, Aumann emigrated from Germany to the United States with his family in 1938. He earned his bachelor’s degree at the City College of New York and his Ph.D. at the Massachusetts Institute of Technology, followed by postdoctoral work at Princeton University.

In 1956, Aumann moved to Israel, where he was a member of the mathematics faculty at the Hebrew University of Jerusalem until his retirement in 2000.

Aumann became best known in mathematical circles for his work on game theory. He is a member of the U.S. National Academy of Sciences and has won the Harvey Prize in Science and Technology, the Israel Prize and the Emet Prize for economics.

He also served on the editorial and advisory boards of several academic journals, notably the International Journal of Game Theory, Journal of Mathematical Economics, and Games and Economic Behavior.

The O'Malley School of Business prepares students for rewarding and exceptional careers. Our curriculum combines modern business theory with immersive, real-world practice, providing the skills you need to creatively solve the challenges of tomorrow. 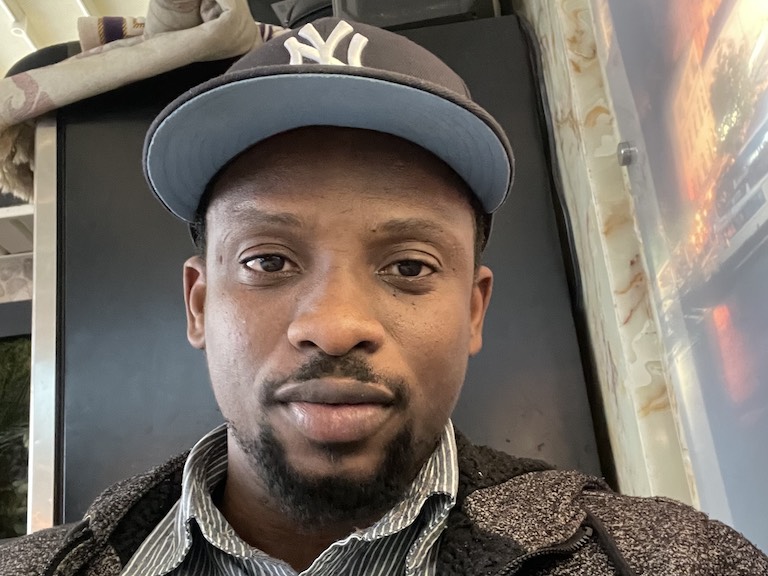 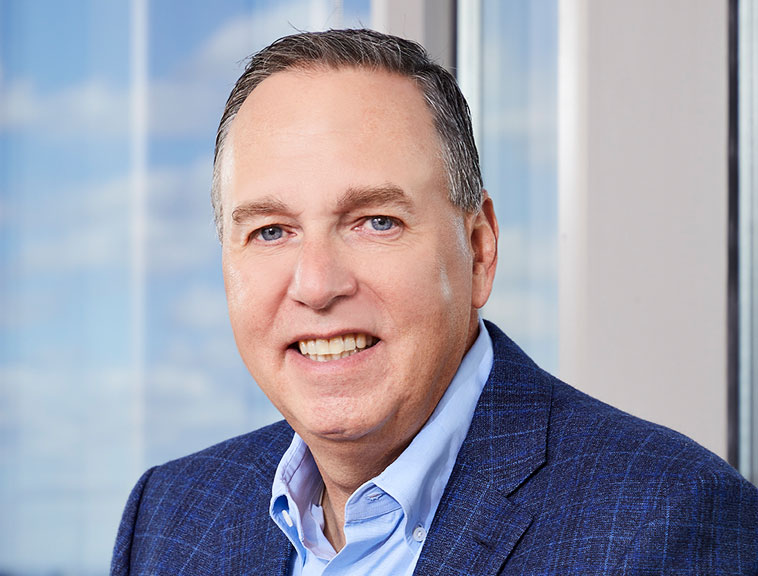