What do the Olympics Mean to Japan? History Professor Paul Droubie Explains

Droubie has been a go-to scholar on the history of the Olympics in Japan.

As the COVID-19 pandemic began to spread worldwide in March 2020, Manhattan College history professor Paul Droubie, Ph.D., called the postponement of the 2020 Olympic Games in Tokyo “a financial and logistical nightmare.”

A year later, the Games are planned to go on without spectators, but millions of people worldwide will still watch the two-week event on the International Olympic Committee’s (IOC) broadcast partners. The opening ceremony will be on Friday, July 23.

“The IOC, in many ways, holds all the cards and their revenue is largely based on television contracts and sponsorships,” Droubie told the Orange County (California) Register last week. “They’ve openly admitted that ‘barring armageddon’ the Games will happen. As the expression goes, follow the money.”

Some Olympic athletes have already tested positive for COVID-19 and will not compete in the Games. But for other athletes, it’s their chance to compete at a high level, for perhaps the only time in their lives.

Droubie has described the 1964 Olympics in Tokyo as “a reacceptance to the world community” after a long period of suffering after World War II. The 1964 Olympics was the first to be hosted in a non-white, non-Western country. The successful Games served to affirm Japan’s status as a peaceful, postwar ally.

“I don't think this Olympiad can match the significance of the 1964 Olympics,” Droubie said. “Japan is already established as one of the richest, most advanced countries in the world. People already know about Japan and it seems unlikely someone will see the media coverage of Japan and have their image of it radically shifted.”

So what can Japan’s leaders and citizens look forward to during and after these Olympic Games?

“A successful Games, meaning one without a major outbreak among those associated with the Olympics or the general population, would certainly help to create a positive image,” Droubie said. 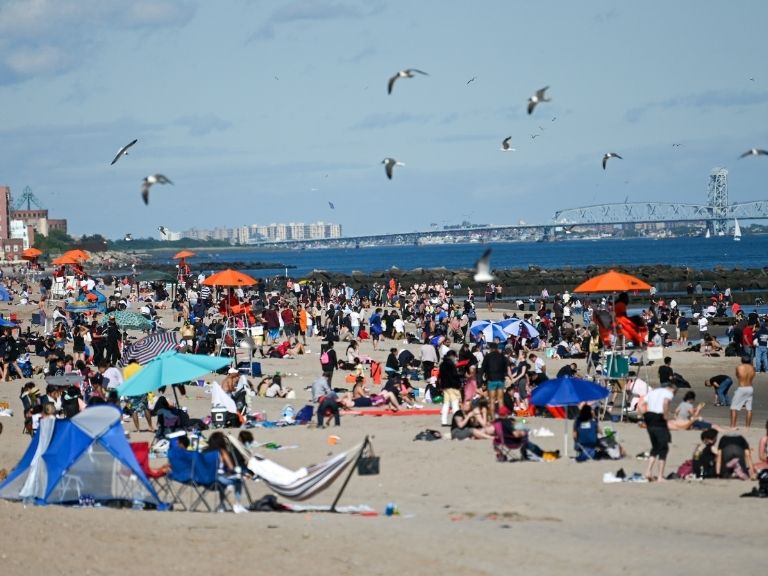 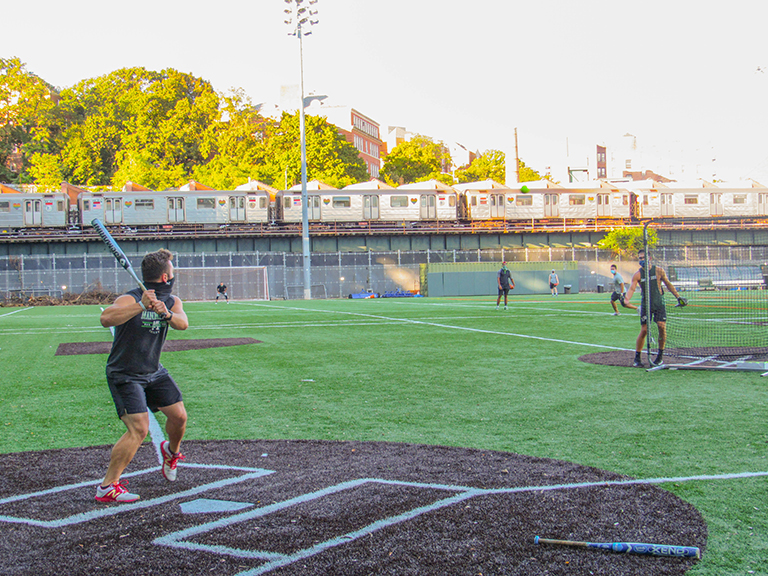