John Banks ’85 is also appointed as a vice chair of the board.

Mary Ann Avella, Patrick Boyle ’75,’82 and General Maryanne Miller have joined the Manhattan College board of trustees. Terence Gaffney ’74 joins the Board as president of the Alumni Society; John Banks ’85 has also been appointed as a vice chair of the board. 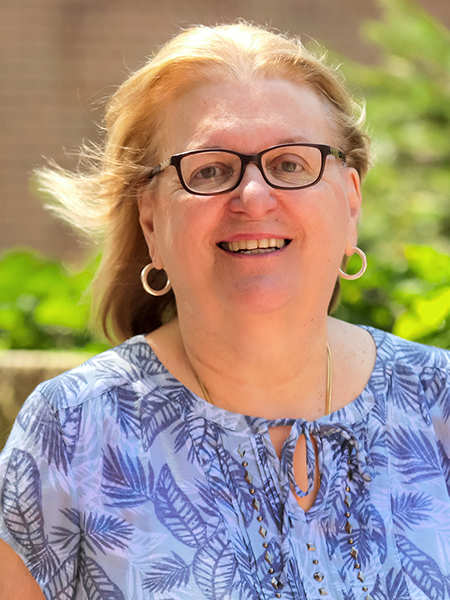 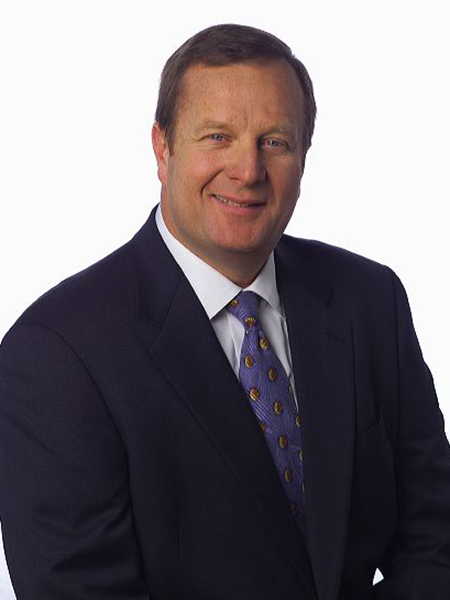 Patrick Boyle ’75, ’82 served on the Manhattan College board of trustees from October 2004 until June 2019 and is the retired executive vice president, New York Life Investment Management LLC (NYLIM). Under his direction, NYLIM Guaranteed Products emerged as a market leader in providing fixed-income investment solutions to domestic and international institutional investors.

Boyle joined New York Life in 1976. He served on the executive committee of New York Life Investment Management LLC, the NYLIM Investment Committee, and on the board of directors of New York Life Trust Company and Madison Capital Funding LLC. During his tenure at NYLIM, he served as a director of the MBL Life Assurance Corporation, Quorum Capital Management in London, England, and the Mainstay Mutual Funds.

Boyle holds a Bachelor of Science degree in marketing and an MBA from Manhattan College. At present, he serves as an independent director of Jackson National Life Insurance Company of New York, as well as serves on its Audit, Compensation and Risk Management Committee.

Terence Gaffney ’74 began his career in home textiles at F. Schumacher & Co. under the tutelage of Lou Fleming ’38. Five years later, he became an independent sales agent before going on to form the aptly named Integrated Textile Resources, Inc. along with his partners. Gaffney retired from the home furnishings industry in 2008 and subsequently joined New York Life Insurance Company, where he worked until retiring in 2016.

Gaffney serves as chairman of the Darien Monuments and Ceremonies Commission, and chairman of the Memorial Day Parade Committee. He is an active volunteer with Wreaths Across America, whose mission is to “Remember, Honor, and Teach.” Gaffney has worked as an adult volunteer with the Boy Scouts of America since 1996.

Gaffney is one of eight members of his family to receive a degree from Manhattan College. He graduated in 1974 with a Bachelor of Arts in Urban Studies. 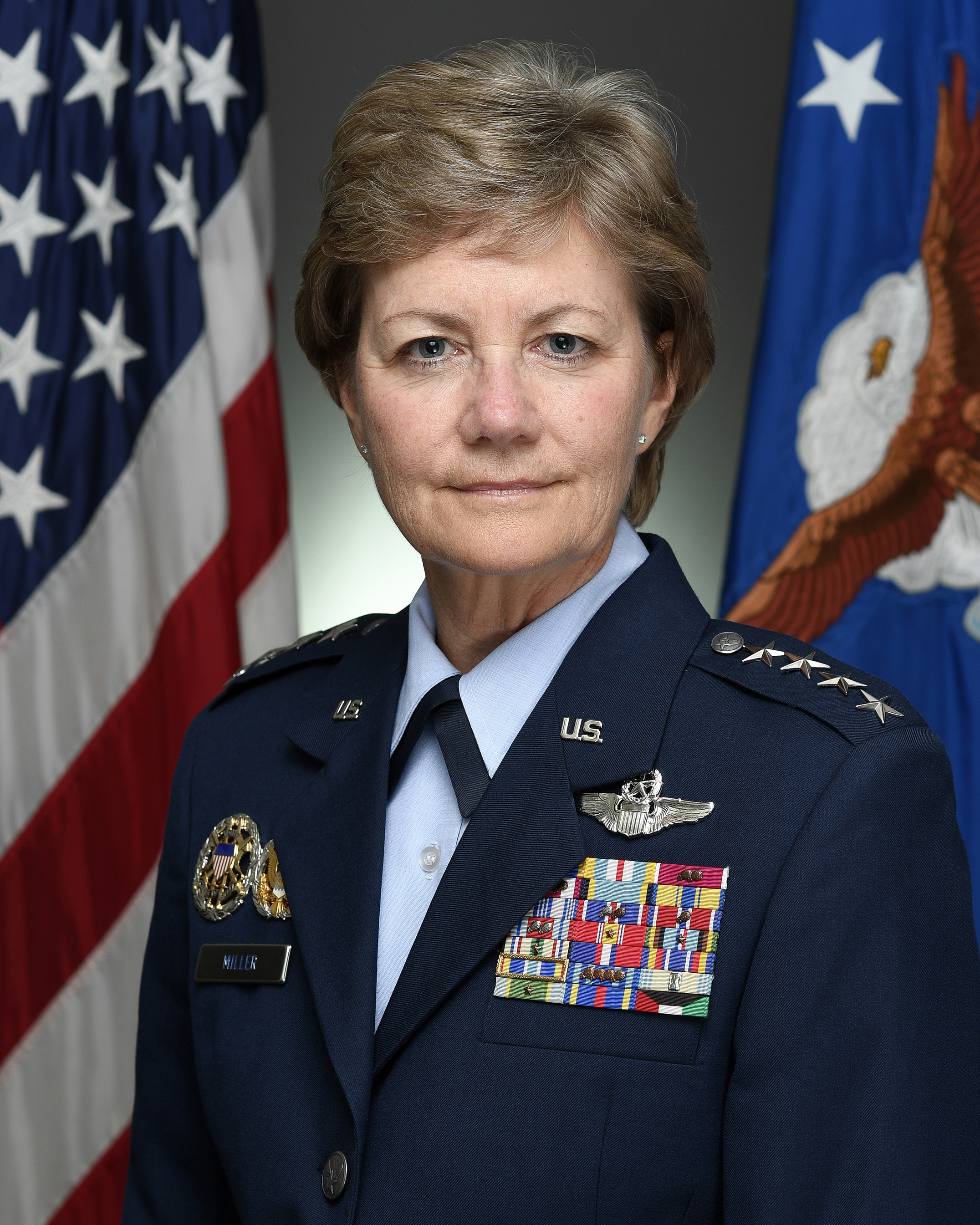 General Maryanne Miller recently retired as the Commander, Air Mobility Command, Scott Air Force Base, Illinois. As the Air Component Commander for U.S. Transportation Command, General Miller was responsible for directing global air mobility operations in support of national objectives. She was the highest ranking woman in the entire defense department until her retirement.

General Miller was commissioned in 1981 as a distinguished graduate of the ROTC program at Ohio State University. She is a command pilot with more than 4,800 flying hours in numerous aircraft.

The general has commanded two wings and held numerous staff leadership positions on the Air Staff and the Joint Staff. Prior to her current assignment, she was the chief of Air Force Reserve, Headquarters U.S. Air Force, Arlington, Virginia, and Commander, Air Force Reserve Command, Robins AFB, Georgia.

Miller received an honorary Doctor of Science degree from Manhattan College and delivered the Commencement address to the undergraduate class of 2018. 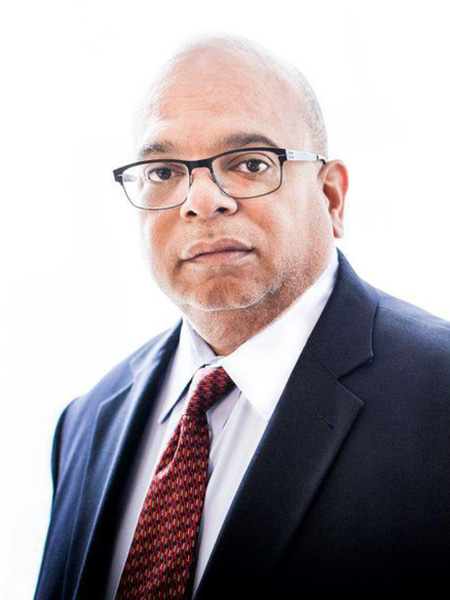 John Banks III ’85 has served on the Manhattan board since 2008. He is recently retired as president of the Real Estate Board of New York, the city’s leading trade association with more than 17,000 members. During his tenure, Banks advocated for the enactment of the Affordable New York Housing Program, the approval of the Greater East Midtown Rezoning, and legislation to address critical issues ranging from sustainability and illegal short-term rentals. He established the Residential Listing Service Syndication, which provides up-to-date information for consumers and the real estate industry.

Previously, Banks was the vice president of government relations at Consolidated Edison, Inc. for 13 years. He also served as vice chairman of the New York City Charter Revision Commission in 2010, and worked on New York City Mayor Bill de Blasio’s transition in 2013. 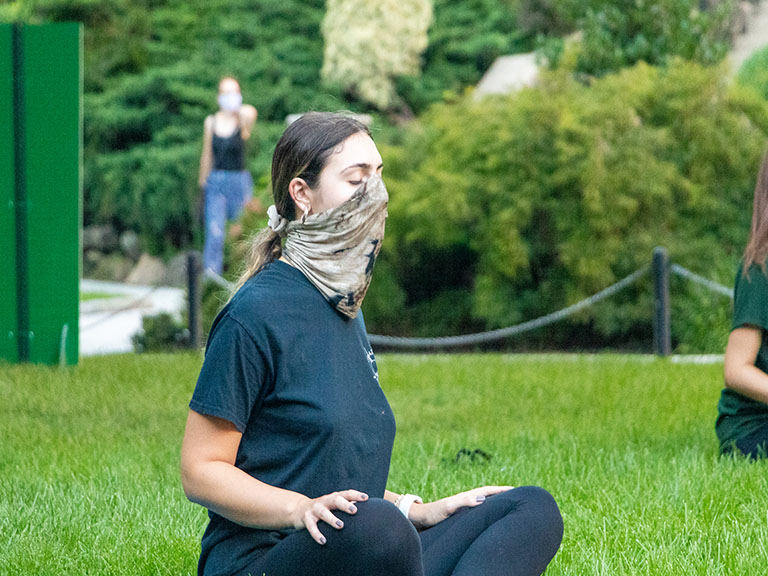