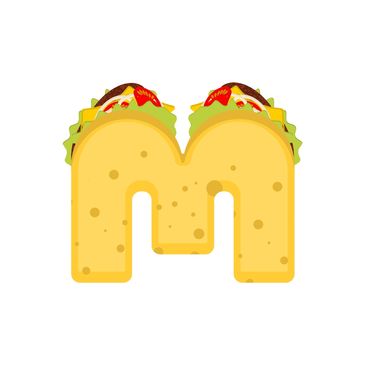 Brea, the founder, comes from a long line of entrepreneurs, with his father and grandfather both starting businesses of their own. The idea for Munchcoin came from a conversation with his father in December 2017, when Brea was discussing the upside potential of cryptocurrency companies.

“I figured that Bitcoin has huge consumer capabilities and I knew the market is relatively unsaturated,” Brea said. “I decided to spend the next three months coding my own form of cryptocurrency – one that can be used in everyday consumer transactions, such as eating at a restaurant.”

In February 2018, Brea introduced his new online currency to his friends and current employees. “I had a good feeling about the company from the start,” Serulle said. “I could see the company becoming a household name that everyone knows.”

The company, Munchcoin, is a mobile app that allows people to earn rewards via cryptocurrency after spending money at local eateries. With no added cost, the money spent at a Munchcoin certified store converts into cryptocurrency that will accumulate over time. The crypto rewards are known as Munchcoins, and people can redeem them for big-ticket items on their app.

“The rewards are structured like prizes at an arcade,” Brea says. “The more Munchcoins you earn, the more expensive items you can receive.” The company is currently offering tech products as rewards, such as a Google Home.

“The whole process takes a lot of work, but I could not be happier with the commitment we put into the company every day,” Brea says. “Even though we have all graduated, we speak with each other every day, making sure we are keeping up with daily operation.”

In order to lift the company off the ground, the team completes daily tasks such as website design, app development, and deciding on a seamless transaction process. In January 2019, the company officially trademarked the Munchcoin name.

The group is thankful for the support they received at Manhattan. “The College attracts a lot of innovative people who have visions on creating something for the future,” Serulle says. “There are so many professors that are willing to give students the opportunity to profess their ideas. He noted that O'Malley School of Business faculty Marc Waldman, Carolyn Predmore and Aileen Farrelly “gave great insight on the logistics of how to start a company.”

The company already has a list of more than 10 eateries in the Manhattan College area, including the Jasper Deli and Best Deli, that will implement Munchcoin after the completion of the app. Looking to give back to the College, the group wants the students to be the first to use the app. “Once we finish app development, we will let the College’s students sign on for free, and enjoy the work we put in to make Munchcoin possible,” says Serulle.

The iOS app is currently under development, with plans to launch by July 2020.

The O’Malley School of Business provides an intimate classroom environment with all the opportunities of New York City — a global hub for finance, fashion, marketing and technology.

Learn more about the O'Malley School of Business 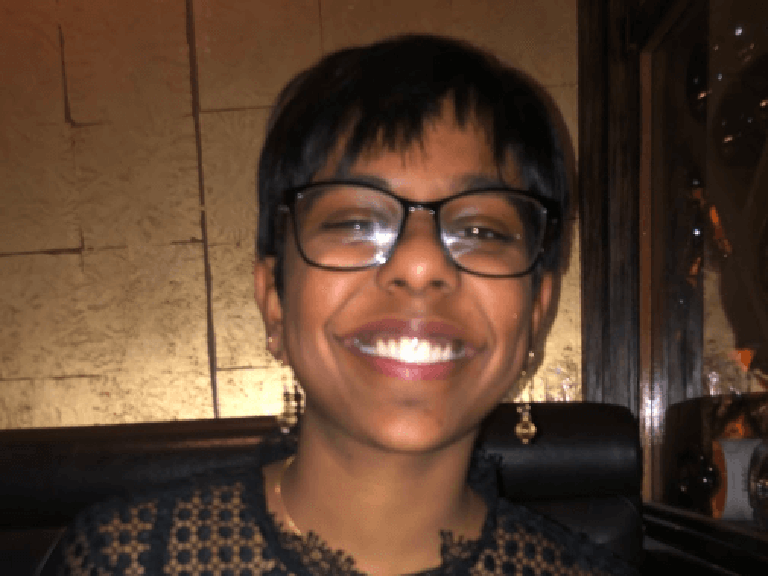