In its 10th year on campus, the series brings writers to campus for readings and discussion. 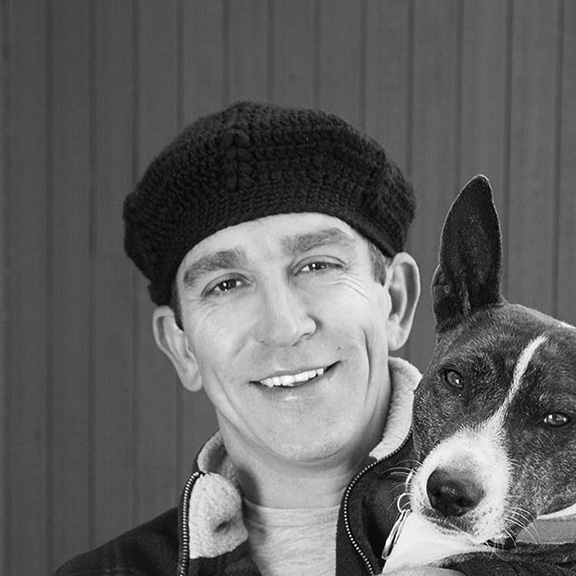 In 2013, Blanco was selected by President Obama as the fifth inaugural poet in U.S. history, joining the ranks of such luminary poets as Robert Frost and Maya Angelou. He stands as the youngest, first Latino, immigrant, and gay person to serve in such a role. Since 2016, he has served on the Obama Foundation’s storytelling committee.

A builder of cities as well as poems, Blanco holds degrees in civil engineering and creative writing from Florida International University. In addition, he has received honorary doctorates from Macalester College, the University of Rhode Island, the University of Southern Maine, and Colby College. 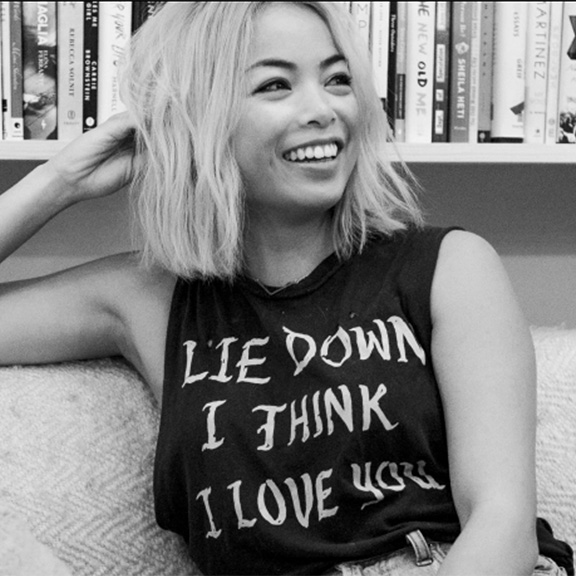 Jia Tolentino is a staff writer at The New Yorker. Raised in Texas, she studied at the University of Virginia before serving in Kyrgyzstan in the Peace Corps and receiving her MFA in fiction from the University of Michigan.

She was a contributing editor at The Hairpin and the deputy editor at Jezebel, and her work has appeared in The New York Times Magazine, Grantland, Pitchfork, and other publications. She lives in Brooklyn.

Both events are free and open to the public.

We provide a variety of electives outside of the core set of required courses that allow you to personalize your education. By the time you graduate, you will have a set of portable skills to thrive in virtually any industry.

Learn more about the English department 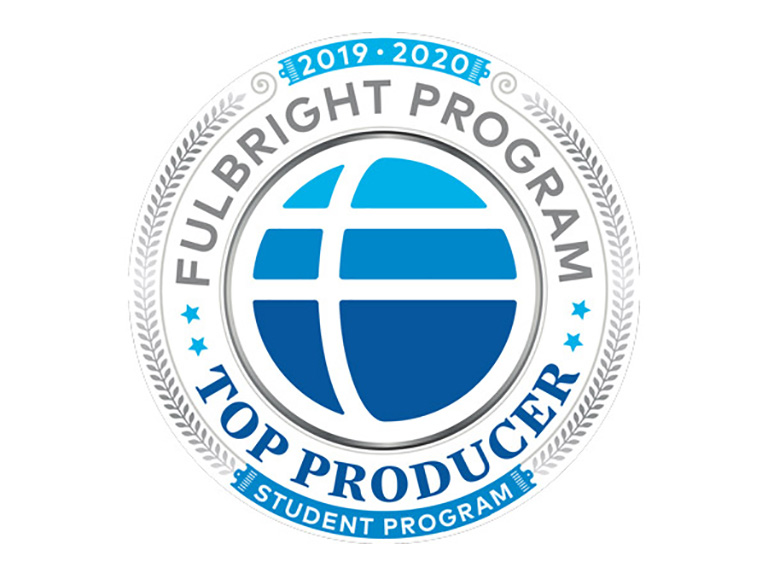 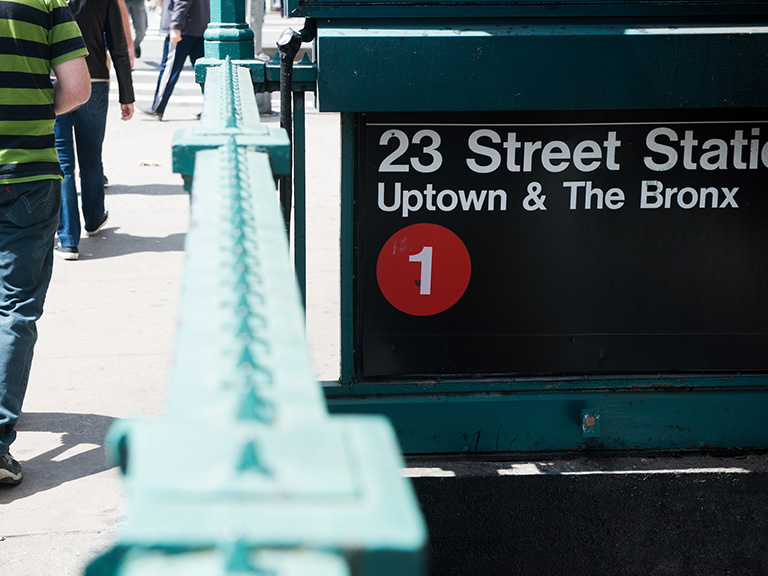