Con Edison’s CEO will be the guest of honor at the College’s largest annual fundraising event. 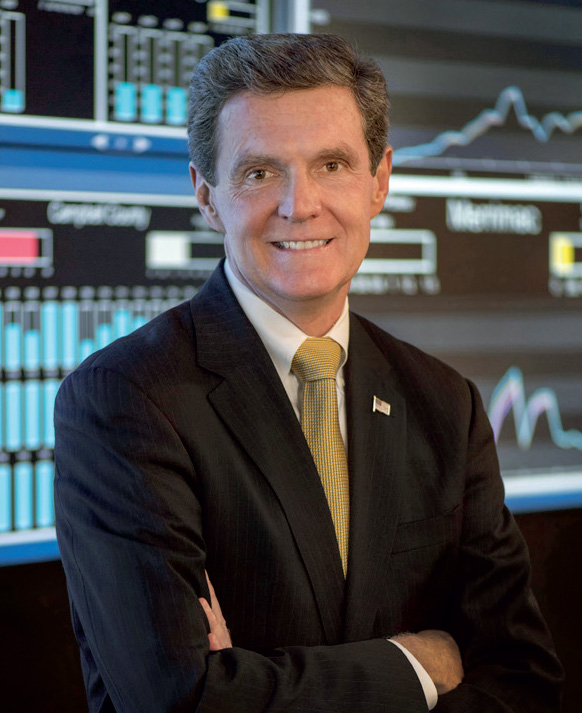 On Thursday, February 7, 2019, Manhattan College will host its annual De La Salle Medal Dinner at the Grand Hyatt New York on 42nd Street in New York City. The black tie event will begin with a cocktail reception at 6:30 p.m., followed by dinner at 7:30 p.m. The 2019 De La Salle Medal recipient is John McAvoy ’80, chairman and CEO of Con Edison.

The De La Salle Dinner raises essential, unrestricted income, the most critical form of funding for the College. Donations from this event are applied to a multitude of needs, particularly student scholarships and financial aid, making a Manhattan College education accessible for more students.

Established by Manhattan College in 1951 in honor of Saint John Baptist de La Salle, founder of the Institute of the Brothers of the Christian Schools and patron saint of teachers, the College’s board of trustees has viewed the dinner as an opportunity to honor executives who exemplify the principles of excellence and corporate leadership.

Con Edison provides service across New York City and parts of Westchester; O&R serves customers in a 1,300-square-mile area in southeastern New York State and northern New Jersey. Together they energize the lives of the 10 million people in their service territories.

McAvoy joined Manhattan College’s board of trustees in October 2018 and serves on the boards of the American Gas Association, the Edison Electric Institute, the Partnership for New York City, The Mayor’s Fund to Advance New York City, and the Intrepid, Sea, Air & Space Museum.

McAvoy earned his bachelor’s degree in mechanical engineering from Manhattan College and an MBA from New York University. He was awarded an honorary Doctor of Humane Letters degree by Mount Saint Mary’s College, and is a graduate of the David Rockefeller Fellows Program.

Before becoming Con Edison’s chairman, McAvoy served as O&R’s president and CEO and as Con Edison’s senior vice president of Central Operations, after holding various operations and engineering positions while ascending through the ranks during his 38 years with the company.

Donation information for this event is located at https://connect.manhattan.edu/delasalle. 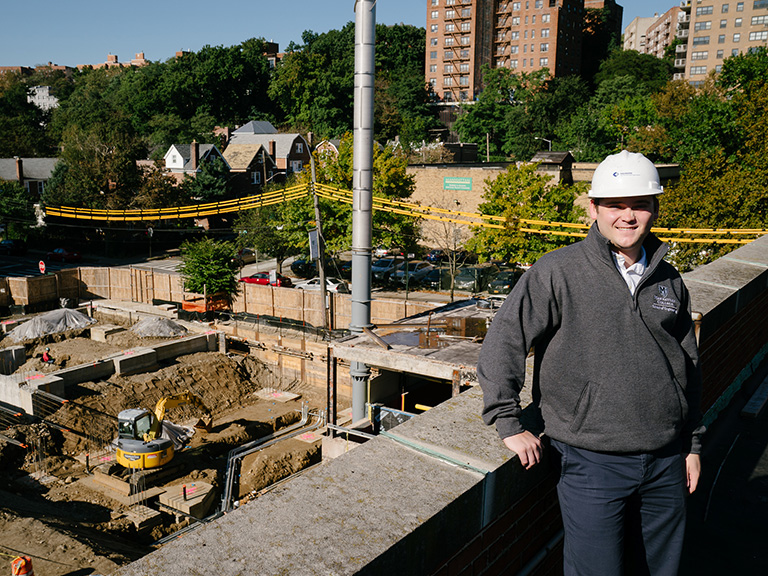