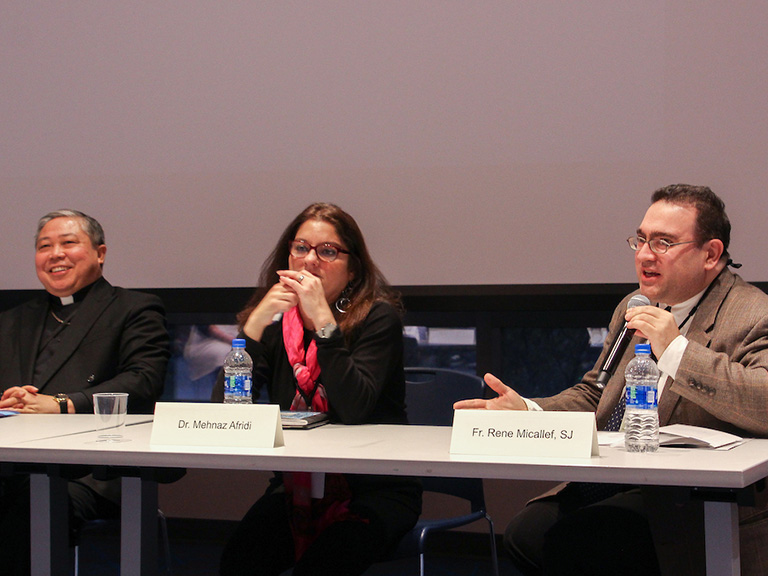 Manhattan College recently hosted the 2018 Refugee and Migrant Education Network International Conference, a three-day event focusing on the responsibility and roles of universities and other institutions in light of two new international agreements emerging from the United Nations, the Global Compact on Refugees and the Global Compact for Safe and Orderly Migration.

Participants included faculty and researchers from nearly a dozen countries, including Australia and Iraq. Attendees came from higher education institutions and organizations working for the well-being of refugees and migrants on a daily basis, including the Center for Migration Studies in New York, and the Jesuit Refugee Service.

“At the first International Conference on Refugee and Migrant Education last year in Rome, Pope Francis called on colleges and universities to take a more proactive role in responding to the challenges facing refugees and migrants today,” said Kevin Ahern, Ph.D., associate professor of religious studies, who helped organize the conference on campus.

Featured speakers included Stephen Rasche of the Catholic University of Erbil in Iraq, Joan Rosenhauer, executive director of Jesuit Refugee Service USA, Ashish Gadnis, co-founder and CEO of BanQu, and Archbishop Bernardito Auza, permanent representative of the Holy See to the United Nations. Each of them delivered keynote addresses on the moral and ethical responsibilities of universities in response to the realities of migrants and refugees.

The event was hosted with the sponsorship and support of Campus Ministry and Social Action, Catholic Relief Services Faculty Taskforce, the School of Education and Health, the School of Liberal Arts, the Holocaust, Genocide and Interfaith Education Center, office of Mission, office of Study Abroad and the departments of Modern Languages and Literatures, Peace and Justice Studies, Political Science, Religious Studies, and Sociology. 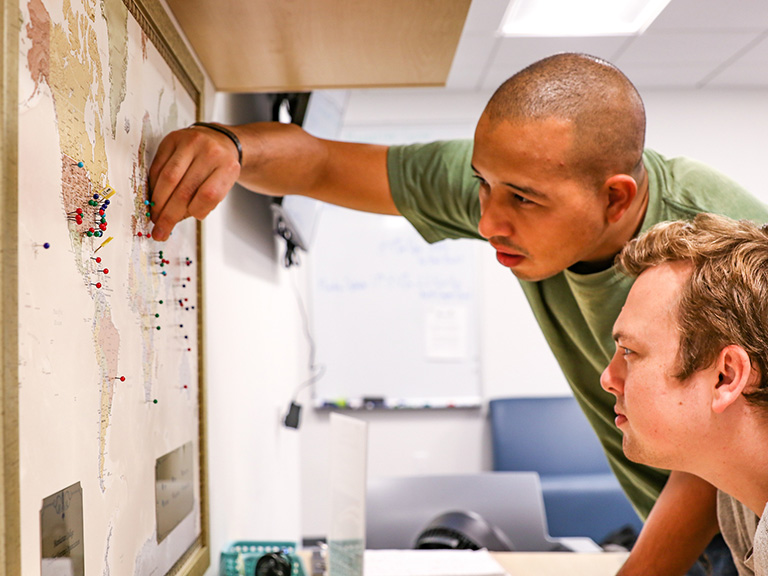 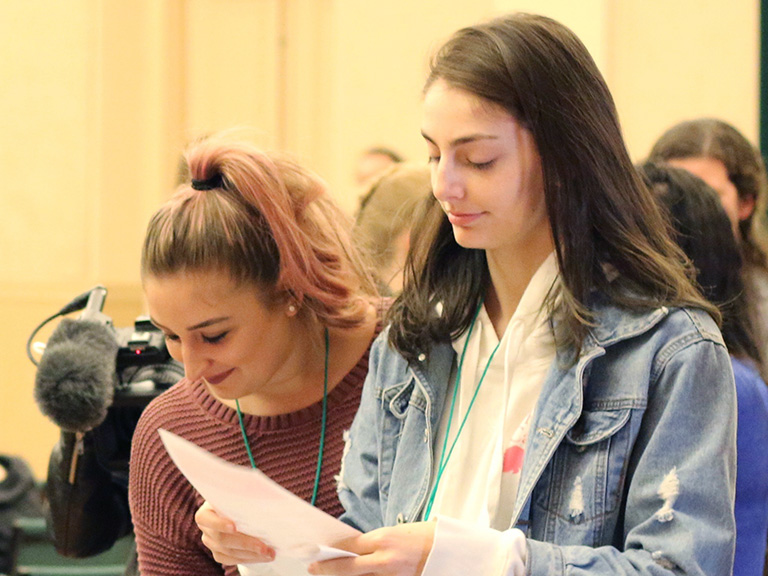