Government Department to Be Known as Political Science Department 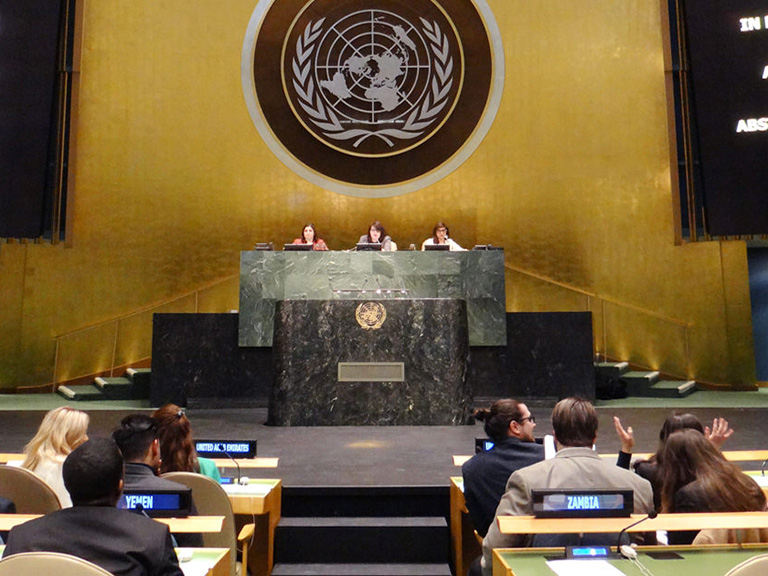 Manhattan College’s Government department will be known as the Political Science department, beginning with the start of the fall 2018 semester.

The name change better describes the department's curriculum, which focuses on the many ways that people engage in political action — as individual citizens, as organized groups, and as governments — in the United States, in other countries, and in international organizations.

Students have the ability to earn college credits while interning in Washington, D.C., or Albany, New York, with one of the College’s partnership programs. Students have also traveled internationally with programs to the Czech Republic, United Kingdom and the Galapagos Islands.

Recent graduates have gone on to become lawyers, elected officials, city planners and law enforcement officials. They work on Wall Street, for the private sector, for nonprofits, city, state and federal agencies and for international organizations, including the United Nations.

For more information on the Political Science department, contact Pamela Chasek, Ph.D., professor and chair of political science, at pamela.chasek@manhattan.edu. 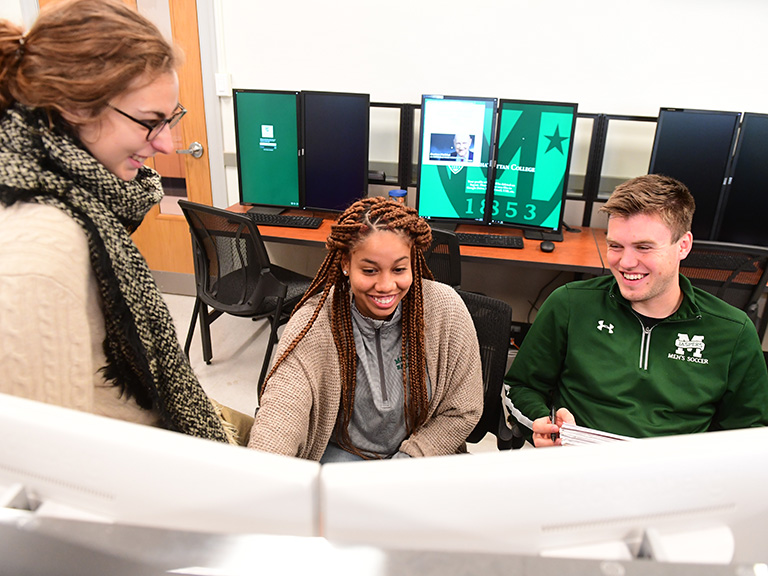