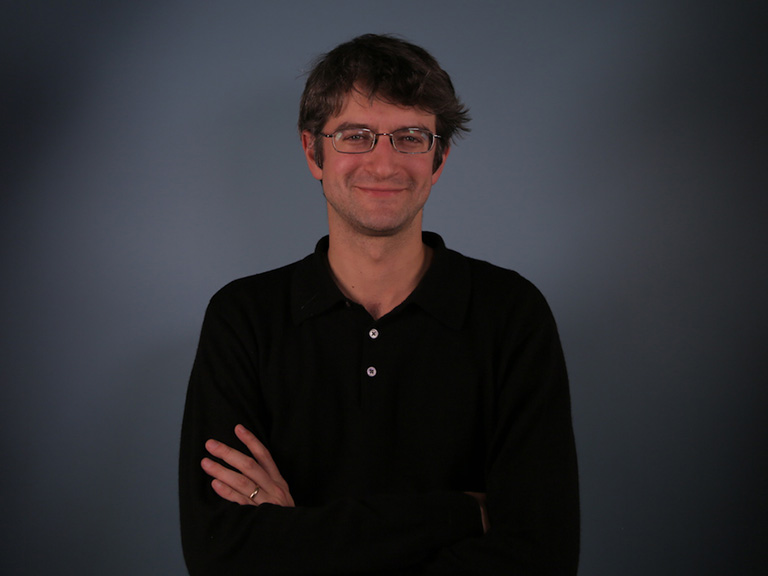 Leon Neyfakh, a staff writer at Slate and the host of the Slow Burn podcast surrounding the Watergate investigation, will speak at Manhattan College on Wednesday, Feb. 28 at 7 p.m. in room 100 of Hayden Hall.

Slow Burn is an eight-episode podcast miniseries that tells the story of Watergate as it happened, and asks, if we were living through Watergate, would we know it?

Slow Burn looks back on the Watergate scandal through the eyes of the people who lived it, including former congressional staffer Curtis Prins, former Senate investigator Scott Armstrong and veteran journalist Lesley Stahl, who recalled that in the early days of the Watergate affair, the media didn’t take it very seriously.

Neyfakh is the author of The Next Next Level: A Story of Rap, Friendship, and Almost Giving Up. He previously wrote for the Boston Globe as the Ideas staff and was a reporter for the New York Observer. Neyfakh has written for The FADER, the New Republic, Rollingstone.com, NewYorker.com, and a number of other publications. Born in the Soviet Union, he was raised in Oak Park, Illinois, and now lives in Brooklyn.

Neyfakh graduated from Harvard University in 2007 with a bachelor's degree in history and literature.

The event is free and open to the public. For more information, contact Pamela Chasek, Ph.D., professor and chair of the government department at pamela.chasek@manhattan.edu. 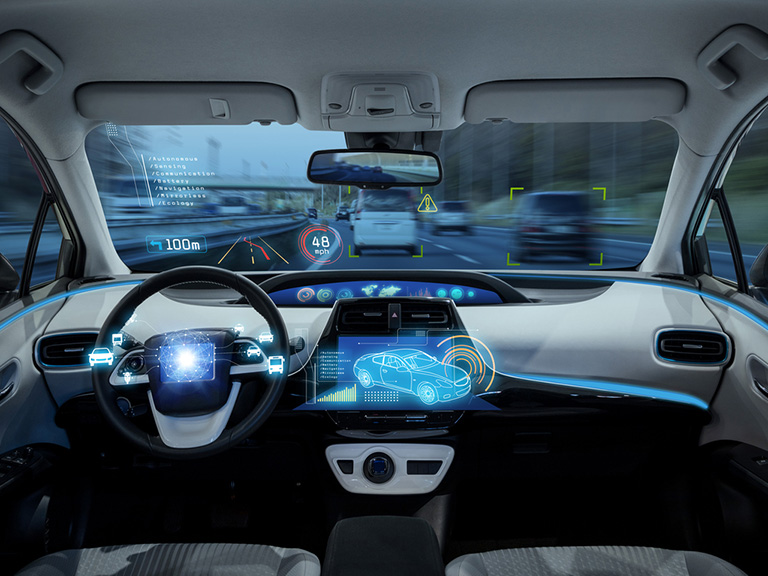