Murray joined Bridgewater Associates in 2009, after holding positions at the senior levels of leadership at Morgan Stanley and Credit Suisse. She was elected to the Board of Governors of the Financial Industry Regulatory Authority in 2016.

Murray was named one of the 50 Leading Women in Hedge Funds by Hedge Fund Journal in 2013, and was twice cited by U.S. Banker Magazine as one of the Most Powerful Non-Bank Women in Banking. Murray was invited to join the Wall Street Journal’s CEO Council and was named Irish America Magazine’s Business 100 Best and Brightest Leaders in 2016.

She was the College’s first alumna to receive the award. 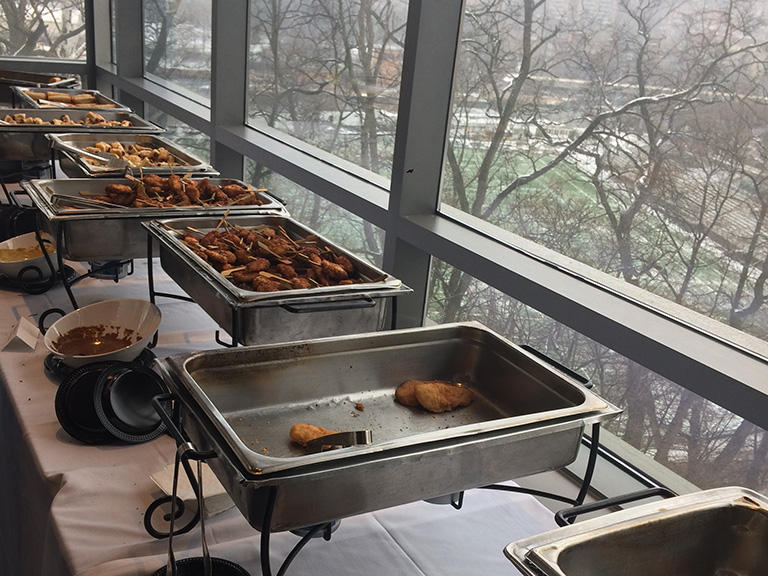