The group came together with other young people to address timely issues in the context of Catholic faith tradition. 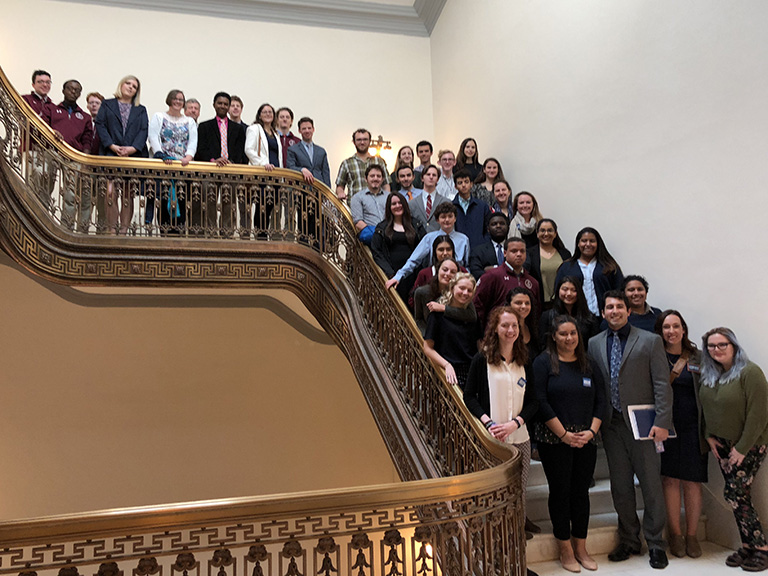 A group of seven Manhattan College students, led by Conor Reidy, campus minister in the office of Campus Ministry and Social Action (CMSA), participated in the Annual Ignatian Family Teach-In during the weekend of Nov. 4-6 in Washington, D.C.

More than 2,000 students from across the country came together for the Teach-In, which addresses timely social justice issues in the context of Catholic faith tradition, with a primary focus on racism and immigration during this year’s conference.

The Manhattan College group met with representatives from the office of United States Senator Kirsten Gillibrand on Capitol Hill to discuss policy and legislative actions on immigration and criminal justice reform.

Known as the largest annual Catholic social justice gathering in the U.S., the Teach-In attracts many young people ages 16-22, representing more than 120 Jesuit and other Catholic universities, high schools, and parishes in the U.S., as well as Canada, Mexico, and El Salvador.

The 2017 theme, Rowing Into the Deep: Magis Meets Justice, called attendees to explore a more deeply authentic, courageous, generous, and compassionate response to the changing realities of our world.

Building off the Teach-In, CMSA has also partnered with local Catholic colleges, including Iona, Mount Saint Vincent, and St. John’s University, to plan a Catholic conference on the Power of Advocacy on April 20, 2018. 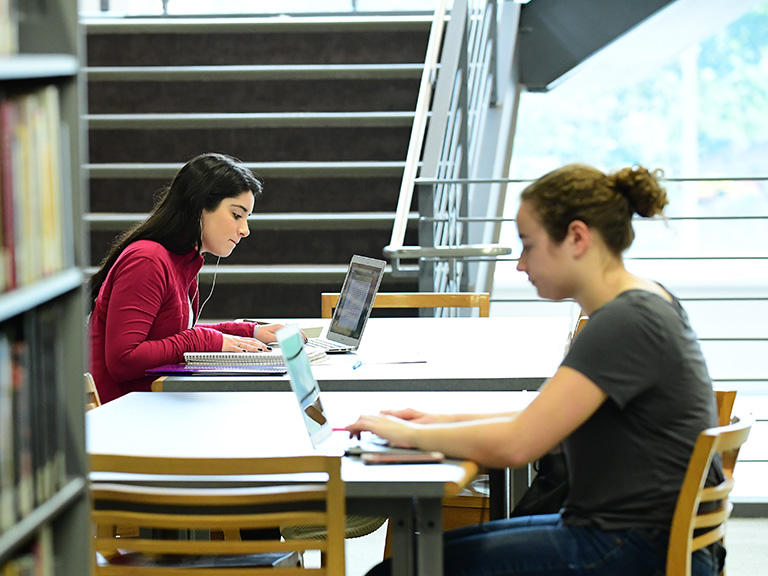 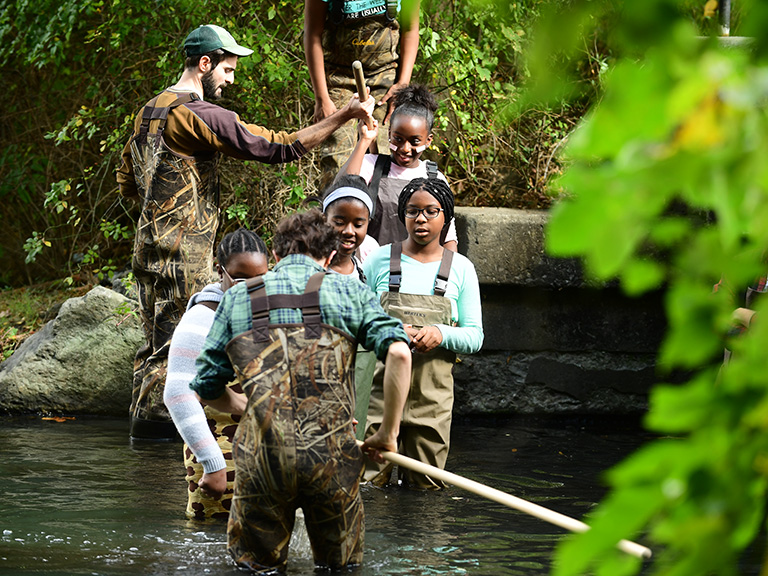