Bryan Wilkins, Ph.D., a faculty member in the Biochemistry department, is working on chromatin remodeler complexes in living cells. 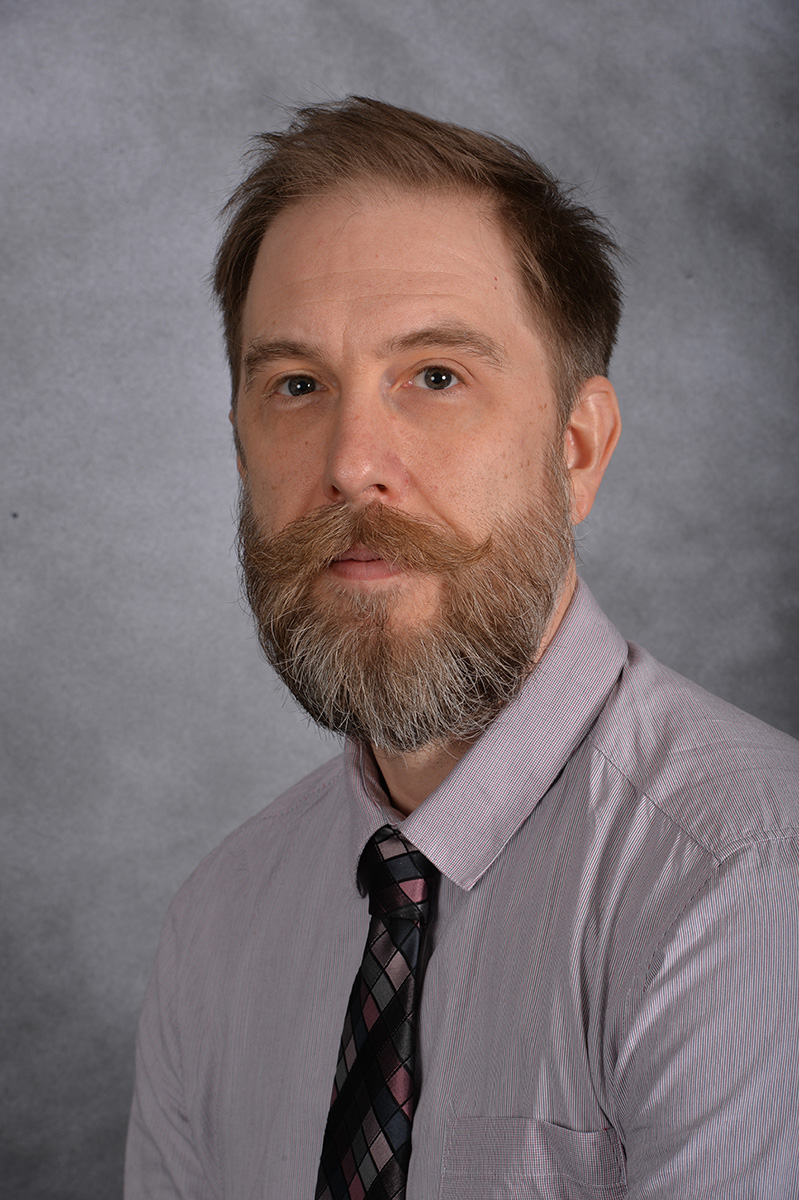 Bryan Wilkins, Ph.D., assistant professor of chemistry and biochemistry at Manhattan College, has received a grant from the National Institute of Health (NIH) to understand the biochemical processes that protect the DNA structure and sequence of living cells.

Wilkins was awarded the NIH R15 Academic Research Enhancement Award (AREA) for a grant titled “the spatiotemporal mapping of the RSC and SWI/SNF chromatin remodeler complexes on the nucleosome in living cells.”

“DNA needs to be compacted in order to fit within the nucleus of a cell. This is achieved through the wrapping of DNA around protein units called histone octamers, forming a nucleosome,” Wilkins explains. “It’s similar to wrapping a hose around a circular holder to shorten its length.”

Wilkins is specifically interested in understanding more about chromatin remodelers, a protein family that unwraps, slides and re-wraps the DNA around nucleosomes in order to provide the critical access needed by the cell. Using an in vivo crosslinking technique, Wilkins plans to further delineate how this family of proteins works and how they manipulate the chromosomal architecture.

Wilkins’s study is vital to public health since genetic integrity relies on the regulation of chromosomal restructuring, controlled by the enzymatic actions of chromatin remodeler complexes. He plans to bridge an extensive gap that spans in vitro versus in vivo experimentation of chromatin remodelers and assign biologically relevant structure/function dynamics to these complexes to advance the chromatin biology field.

Misregulation of remodeler enzymes leads to inaccurate nucleosomal reorganization that disrupts proper chromosomal architecture and alters gene expression. Wilkins is seeking to resolve the structural dynamics of these complexes, and how they physically interact with their targets, because errors in chromatin remodeling are the root of many human genetic disorders due to improper DNA translation, replication, and repair.

Wilkins was an Alexander von Humboldt fellow at the University of Goettingen in Germany, where he spent five years working on chromatin structural characteristics and dynamics. His work has been published in the journal Science and he is currently applying that work in a different direction to further identify mechanisms in chromatin structure and function. 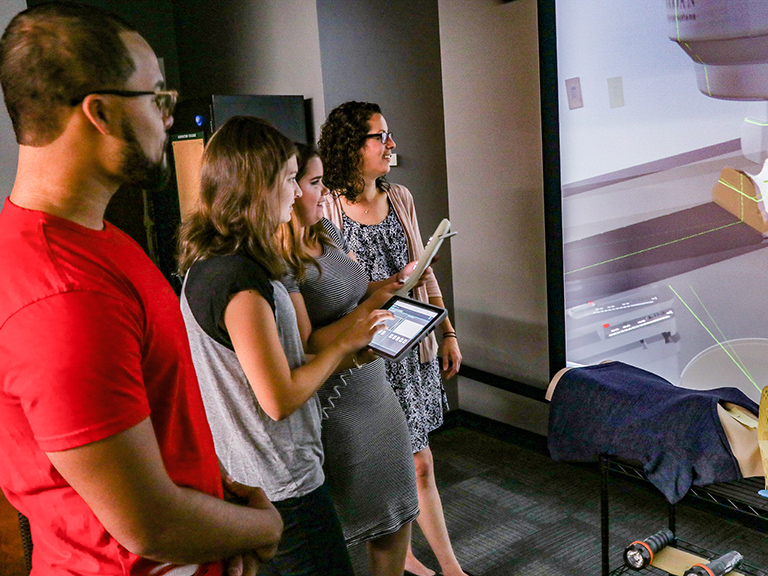 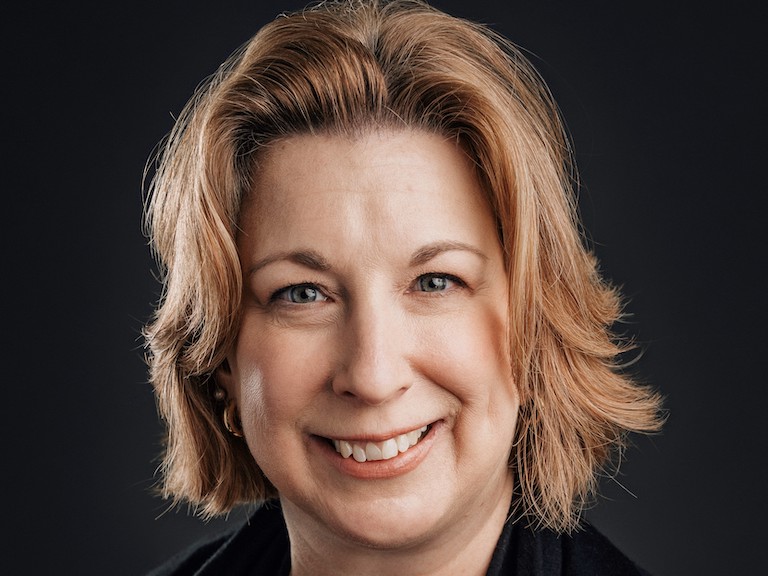