The reporter from the Guardian will discuss Edward Snowden’s whistleblowing and its effects at the annual Gargano Lecture. 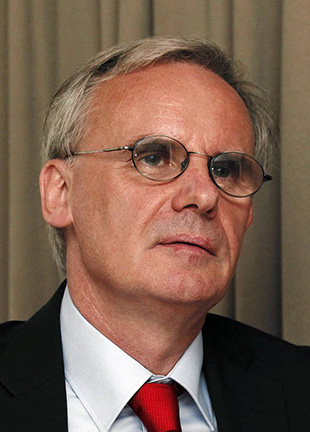 Ewen MacAskill, defense and intelligence correspondent at the Guardian, based in the United Kingdom, will deliver the annual Ambassador Charles A. Gargano Lecture, “The Snowden Affair,” on Tuesday, October 17 at 4 p.m. The event will be held in the fifth floor Great Room of the Kelly Commons. It is free and open to the public.

MacAskill and his team, along with Glenn Greenwald and Laura Poitras of the Washington Post, shared the Pulitzer Prize for Public Service for their coverage of information disclosed by Edward Snowden, a former technical assistant for the Central Intelligence Agency, who worked for the U.S. National Security Agency (NSA). In groundbreaking coverage in the Guardian, they described Snowden as “the individual responsible for one of the most significant leaks in U.S. political history.” MacAskill was part of the group that interviewed Snowden at length in Hong Kong and wrote the series of articles dealing with surveillance and privacy.

Born in Glasgow, Scotland, MacAskill has been a journalist since graduating from Glasgow University with an honors degree in modern history and political science. He has worked at the Guardian since 1996, where he has been chief political correspondent, diplomatic editor, Washington bureau chief, and a general reporter in New York.

Manhattan College economics and finance professor Charles Geisst, a prominent historian of Wall Street and author of many books, including Loan Sharks:The Birth of Predatory Lending (2017), will host the discussion and moderate a question and answer session following the lecture.

Ambassador Charles A. Gargano ’79, was US Ambassador to Trinidad and Tobago and former chairman and commissioner of the Empire State Development Corporation and vice chairman of the Port Authority of New York and New Jersey. He was also a member of the Manhattan College board of trustees and in 2009 established the Ambassador Charles A. Gargano ’79 Endowed Chair in Global Economics and Finance.

For more information about the Gargano Lecture, contact Mary Lou Allgaier at (718) 862-7141 or mary.allgaier@manhattan.edu. 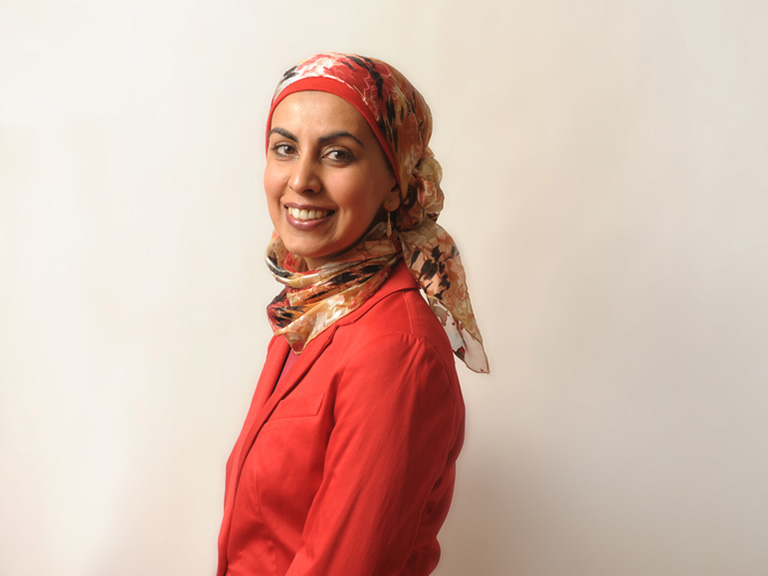 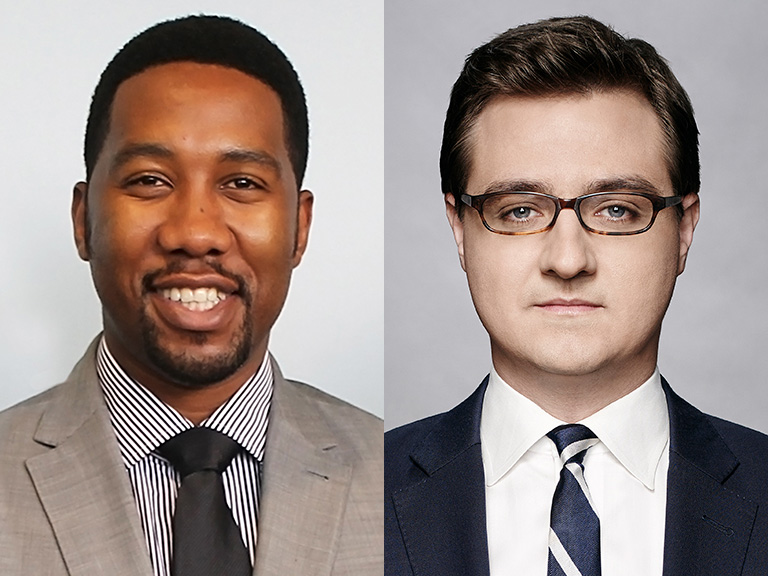