Manhattan College’s Holocaust, Genocide and Interfaith (HGI) Education Center will host two events this fall in its continuing effort to discuss the differences and similarities among people of all religions, races, ethnicities and nationalities. 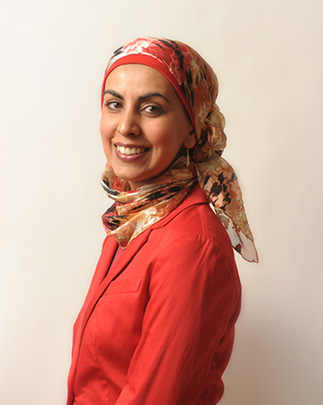 On Wednesday, Sept. 13 at 7 p.m. in room 100 of Hayden Hall, Zarqa Nawaz will visit campus to discuss her best-selling comic memoir, Laughing All the Way to the Mosque, about growing up as a Canadian of Muslim faith. Nawaz has received a number of awards for the book, including the Kobo Emerging Writers Prize, the Stephen Leacock Award for Humour and two Saskatchewan Book Awards.

Nawaz created the first sitcom about a Muslim community living in the western hemisphere, Little Mosque on the Prairie, which aired for five years (2007-12) on CBC in Canada, and is currently streaming on Hulu.

Called “one very funny lady” by Robert Collison in the Toronto Star, Nawaz is a frequent public speaker on Islam and comedy, gender and faith, multiculturalism and plurality.

On Tuesday, Nov. 7 at 6 p.m. in room 5B of the Kelly Commons, Susannah Heschel, Ph.D. will deliver the 10th annual Frederick M. Schweitzer Lecture, titled When Jesus Was an Aryan: Christians, Nazis and the Bible. Heschel is the Eli Black Professor and chair of the Jewish Studies Program at Dartmouth College.

She is the author of Abraham Geiger and the Jewish Jesus and The Aryan Jesus: Christian Theologians and the Bible in Nazi Germany and numerous edited volumes and more than 100 articles. She has held research grants from the Carnegie Foundation, the Ford Foundation, a Rockefeller fellowship at the National Humanities Center and a yearlong fellowship at the Wissenschaftskolleg in Berlin.

Heschel is a Guggenheim Fellow and has just completed a book on the history of European Jewish scholarship, Judischer Islam: Islam und judisch-deutsche Selbstbestimmung, due to be released in the spring of 2018.

Refreshments will be served at both events, which are free and open to the public.

For more information about the HGI events, contact Mehnaz Afridi, Ph.D., director of the HGI Center, at mehnaz.afridi@manhattan.edu or (718) 862-7284. 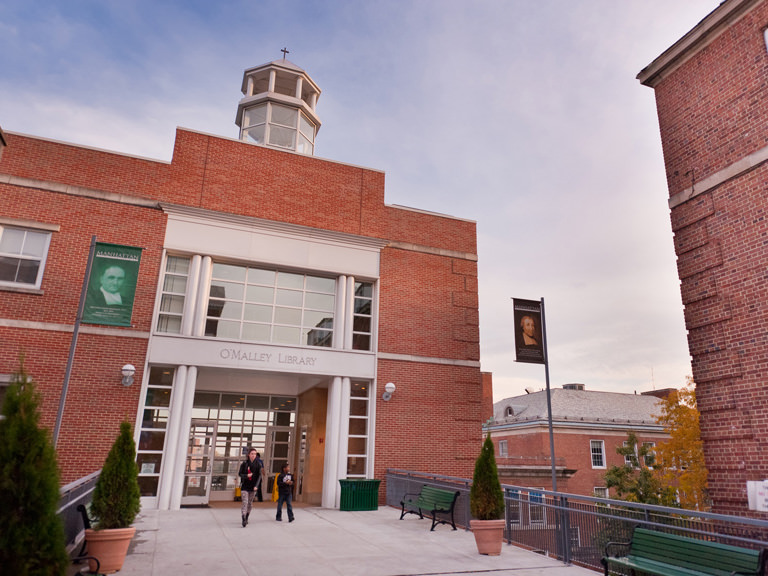