Longtime professor in School of Education and Health passed away at age 74. 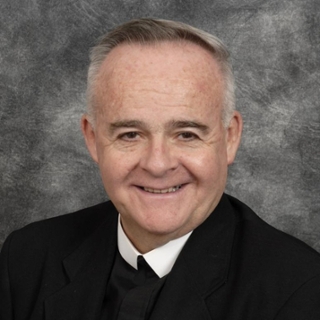 Brother Raymond Meagher, FSC, who taught in Manhattan College’s School of Education and Health since 1994, until his retirement in May, passed away on Tuesday, July 18. He was 74.

Br. Ray began his time at Manhattan College as a member of the graduate school faculty in the School Counseling program. In 2002, he became an assistant professor in the School of Education and Health, teaching undergraduates in the School Preparation program.

For 11 years, he served as the adviser of the Mu Sigma chapter of the international education honor society, Kappa Delta Pi. In that time, the chapter won six consecutive Achieving Chapter Excellence awards and participated in Lasallian service-learning trips all across the globe, most recently to Belfast, Northern Ireland.

Students knew Br. Ray as an inspiring teacher and caring mentor throughout his time at Manhattan College. His research and work with students was focused on helping them to prepare for their first student-teaching assignments and maintain their passion for teaching early in their careers.

During his tenure, Br. Ray received Distinguished Lasallian Educator Awards from both Manhattan College and the Brothers of the Christian Schools District of Eastern North America.

“Brother Ray, faithful to the inspiration of John Baptist de La Salle, was always and everywhere an older brother to the students entrusted to his care: in class, out of class, after graduation and all during their lifetime,” said Brother Jack Curran, FSC, the College’s Vice President of Mission. “He was genuine and sincere in his affirmation and encouragement not only of students, his primary focus, but also of staff and faculty colleagues as well.”

Br. Ray also worked in social services at Lincoln Hall in Westchester County from 1969-81. He started his educational career at St. Peter’s High School in Staten Island, where he taught biology, physical science and mathematics from 1966-69.

A brief viewing at the Chapel of De La Salle and His Brothers will be held on Saturday, July 22 at 9 a.m. with a funeral Mass immediately following at 9:30 a.m.

Condolences may be sent to the attention of Brother Timothy Murphy at the Christian Brothers Residence. 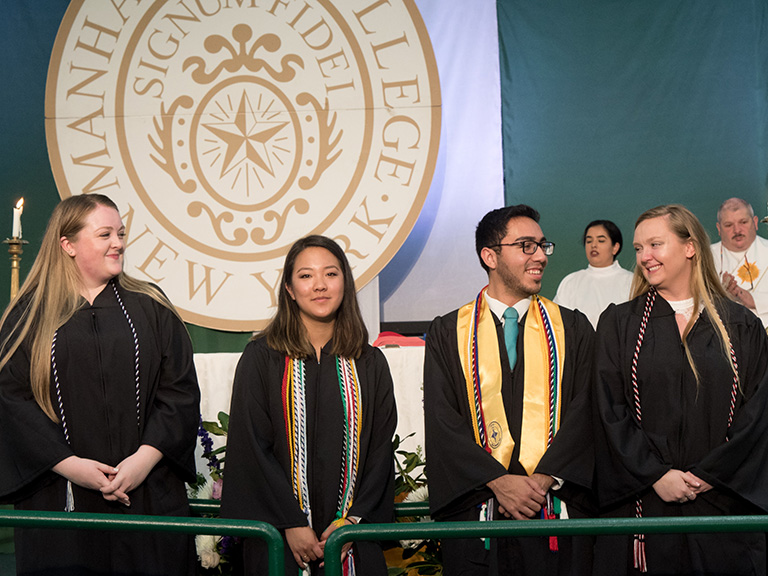