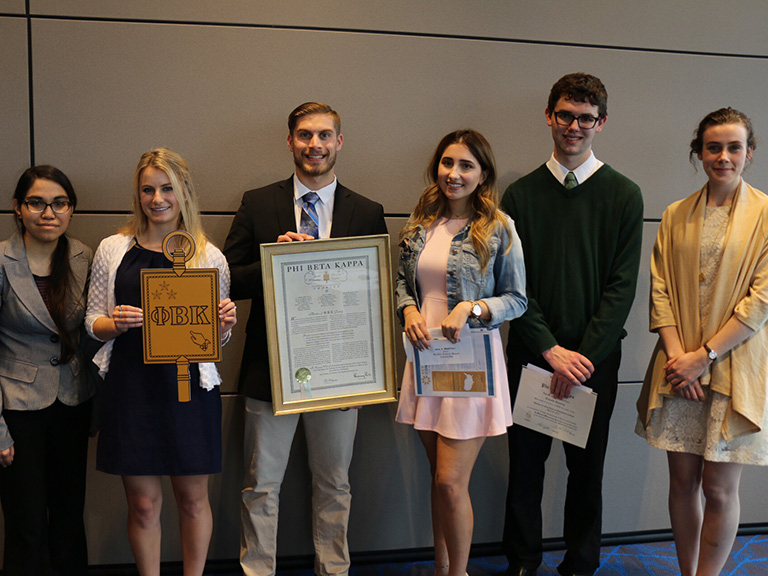 In May, the Upsilon of New York chapter of Phi Beta Kappa awarded Mia Bertoli ’18 and Tim Hamling ’18 scholarships in honor of the late Brother Francis Bowers, former Manhattan College provost and dean of the School of Arts and Sciences.

A native of Leonia, N.J., Bertoli is a biology major in the School of Science. She is a member of Beta Beta Beta, the College’s biology honor society and was one of 10 members of her class to receive a James Patterson scholarship last fall.

Hamling is a computer science major in the School of Science and hails from North Haven, Conn. He is a writer for the Quadrangle, the College’s student newspaper, has participated in the Greater New York ACM computer programming contest and was a leader on a Lasallian Outreach Volunteer Experience (L.O.V.E.) trip to Texas.

A founding member of the College’s Phi Beta Kappa chapter, Brother Francis spent 54 years at the College before he passed away in December 2013. During his time at Manhattan, Brother Francis served as associate professor of English and World Literature, chair of the graduate and undergraduate English departments, dean of the School of Arts of Sciences, provost and academic vice president of the College, and academic adviser for intercollegiate athletics. 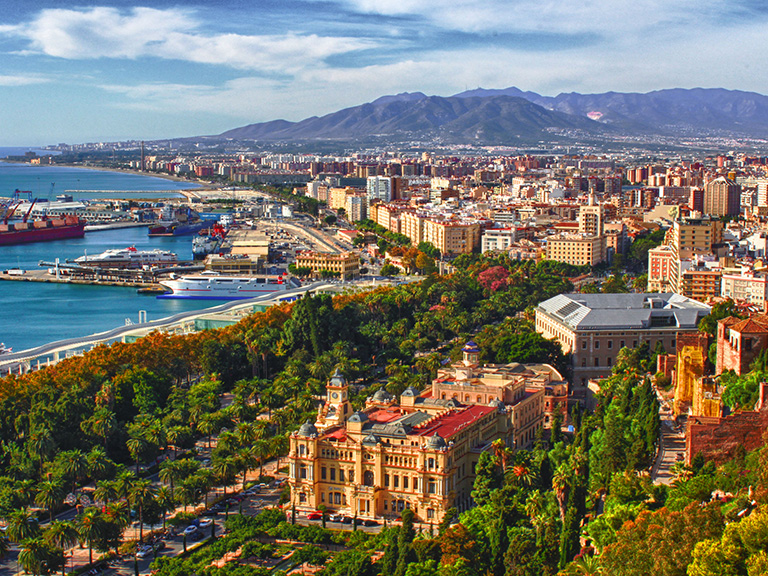