Freeman’s talk, titled “Hamilton: The Man, the Myth, the Musical,” will delve into the life and legacy of Alexander Hamilton and the culture of honor among the founding fathers of the United States. The author of Affairs of Honor: National Politics in the New Republic, Freeman also edited Alexander Hamilton: Writings for the Library of America. Her current project explores physical violence in the U.S. Congress between 1830 and the Civil War.

Freeman has done extensive work in the realm of public history, including co-curating museum exhibitions, acting as a historical consultant for documentary filmmakers, and giving frequent public lectures at venues such as the Smithsonian Museum of American History, the National Gallery of Art, and Colonial Williamsburg. 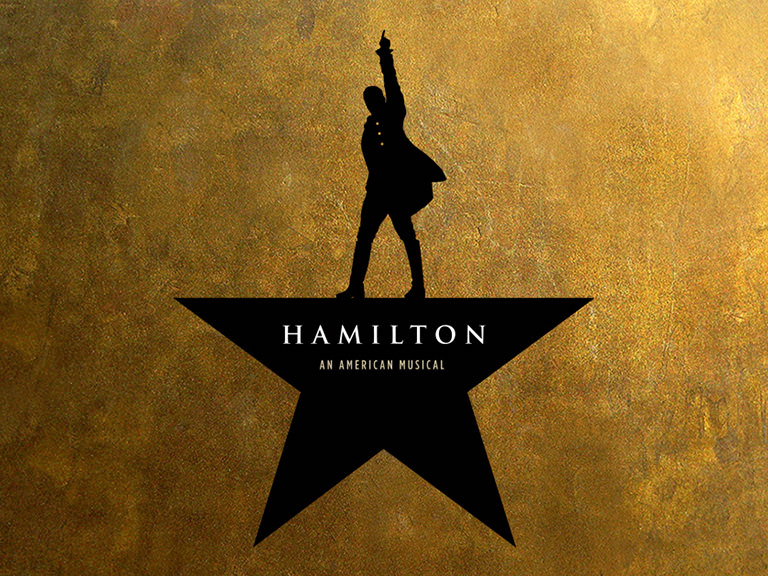 She has worked as a historical consultant for the National Park Service in the reconstruction of the Alexander Hamilton Grange National Memorial, and received thanks from Hamilton creator Lin-Manuel Miranda for her assistance in the critically acclaimed Tony-award winning musical.

The Robert J. Christen Program in Early American History and Culture was founded in 1986 by his widow, the late Barbara Christen, Ed.D., their three daughters and friends of the family. The program honors the memory of Christen, a longtime Manhattan College professor who began his association with the College as a Manhattan Prep student and then as an undergraduate in the School of Arts, graduating in 1952.

At Manhattan College, Christen was one of the founders of the Pacem in Terris Institute, developed during the Vietnam Era in the late 1960s to advance the study of peace. While a professor at Manhattan, Christen also served as a member and president of the New York City Board of Education, 1974-1981. Because of his numerous contributions to education, Riverdale’s Public School No. 81 is named in Christen’s honor.

Sponsored by the School of Liberal Arts and the History Department, the lecture is open to the public and all students, faculty and staff. For more information about the event, please contact Adam Arenson, Ph.D., associate professor of history, at adam.arenson@manhattan.edu or (718) 862-7317.