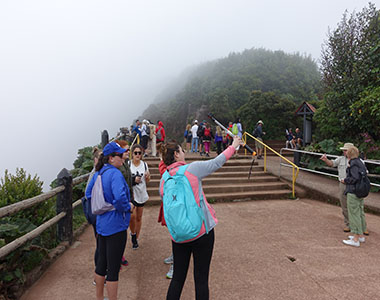 Ask Andres Oreamuno ’14 what makes San José special, and he’ll begin rattling off fun facts about Costa Rica’s capital city. For instance, did you know that it still holds a piece of the Berlin Wall, or that it was the third city in the world — behind Paris and New York — to have electricity?

In just under two years, the 25-year-old College graduate has founded and developed City Square Tours, a hop-on, hop-off tour bus company that connects tourists with the rich history and culture of San José.

Every hour and a half, seven days a week, the bus embarks on a journey featuring 50 of the city’s most notable attractions, includ- ing the Museum of Contemporary Art and Design, the Jade Museum, the Old Solera Pharmacy Flat Iron Building and the Central Market, to name a few. There are 12 stops and two different routes, and patrons can begin and conclude the tour wherever they choose. This past May, City Square Tours expanded its list of offerings with a guided tour of two microbreweries — Cervecera del Centro, famous for its Cerveza Ambar beer, and the Costa Rica Craft Brewing Company. Both are located in San José.

The former College business student operates his business with a tight-knit team of five, which allows him to work directly with customers. It also lends some versatility to his schedule.

“My daily role is very dynamic,” Oreamuno says during a rare moment of early-morning peace at the office. “On any given day, I’m not sure what I’ll be doing. I could be leading the tour or popping by different hotels in San José to promote City Square Tours.”

On an average day, 12-15 or 25-30 travelers who hail mostly from the U.S., Europe, Latin America, and other cities in Costa Rica might register for a tour.

When Oreamuno serves as a guide, he volunteers his cell phone number and dis- tributes wristbands that have City Square Tours’ main number on them, should anyone get separated. His team also shuttles customers from their hotels to business head- quarters and back again, which, on occasion, has required the ordering of Uber vehicles.

The Costa Rica native’s commitment to his customers symbolizes the dedication he has to his business and the city he calls home.

“It’s a challenge, but starting your own business is something you have to really believe in. Every day you have to want to give it your all,” he says.

Oreamuno founded City Square Tours in October 2014, but it was in the works long before then. Four years earlier, he took a hop-on, hop-off tour of Chicago, and was inspired. After fine-tuning his skillset at Manhattan, he pooled the money he’d earned from summer jobs, birthdays and graduations throughout the years to build its foundation. To purchase the company tour bus, he sold his car.

Last winter, Oreamuno was able to share the knowledge he’s absorbed in two years with students in the College’s School of Business, who spent a week observing the market strategy and management of different companies in Costa Rica. They spent three days in San José during the study abroad trip in January.

Carolyn Predmore, Ph.D., a marketing and management professor at the College, led the trip to Latin America, where she made sure her students spent ample time touring San José with Oreamuno.

“Andres was beaming when he talked about City Square Tours, and he was so eager to show it off. He wanted to make sure that we saw and experienced the best of the city,” she says.

When Predmore taught Oreamuno as an undergrad, he was already developing great business sensibility.

“He was always focused, and I knew that once he found what he really was interested in and saw how all the parts would work, he’d succeed,” she remembers.

The same can be said of his Manhattan education. When Oreamuno looks back on his years in Riverdale, he considers all of his experiences significant because they’ve made him the company owner he is now — the professors he had, the knowledge he gained, and the collaboration with other students.

“Manhattan College helped me to develop into an innovative entrepreneur by providing me great professors, like Dr. Predmore, who became my mentors,” he says. “It also gave me an awesome family of friends, some of whom have already visited Costa Rica.

Overall it was an awesome life experience.” 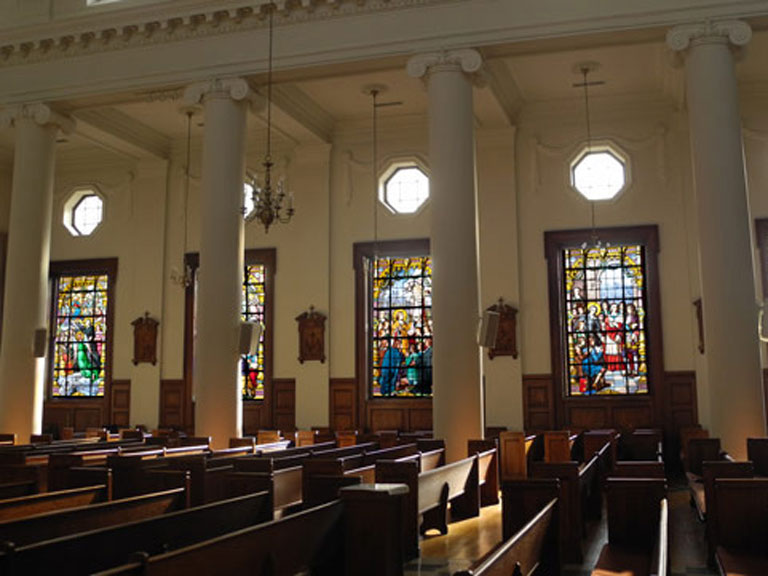 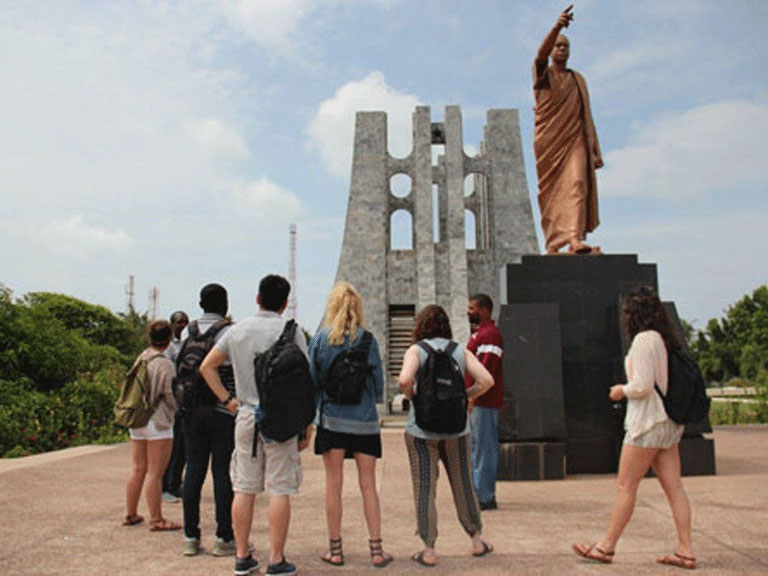