Cesar Tapia ’08, ’17 (M.S.) leveraged his engineering background and on-campus ITS job to earn a NASA internship. 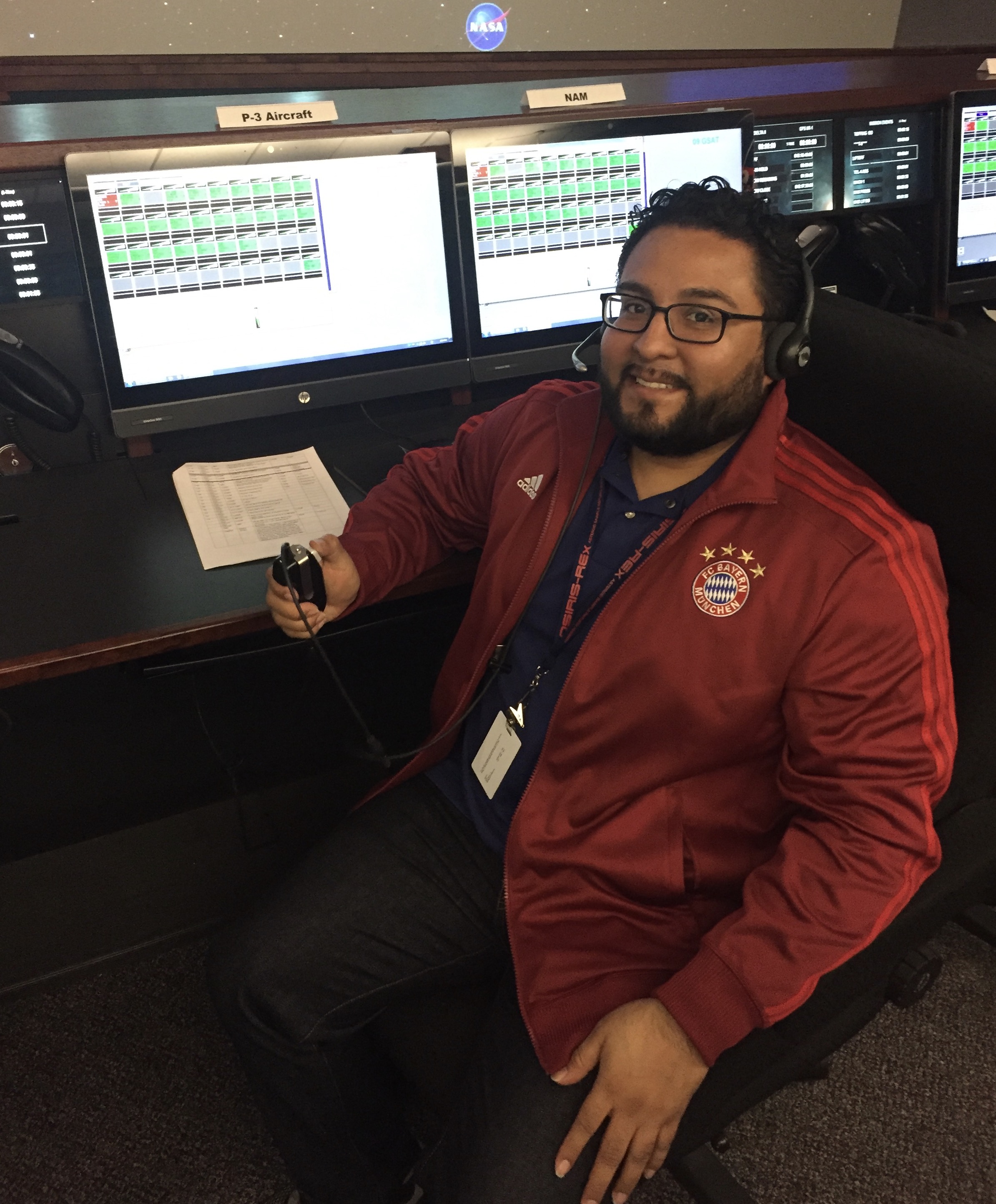 Cesar Tapia gets things done. Whether it’s working on his master’s thesis in solar technology, or helping students and employees with information technology issues through his on-campus job, Tapia is a problem solver.

His natural curiosity and ability to problem solve helped Tapia secure an internship with NASA, the National Aeronautics and Space Administration, in Cape Canaveral, Fla., during the 2017 spring semester. At NASA, Tapia will focus on cybersecurity, ensuring that the proper security protocols are in place for the space exploration program.

Tapia was born in Peru, then moved with his family to Mount Vernon, N.Y., at the age of 4. He attended Archbishop Stepinac High School in White Plains, and received his bachelor’s degree in Electrical Engineering at Manhattan College in 2008. His older brothers, Jiddu '03 and Nityanan '06, are also graduates of Manhattan's School of Engineering.

Following graduation, Tapia moved to Virginia, where he worked with the United States Patent Office. After a year in Virginia, he moved to San Diego, working with a renewable energy company focused primarily on greenfield project development for wind farms. While in southern California, he also worked with the United States Green Building Council and Grid Alternatives, a nonprofit that brings the benefits of solar technology to communities that would not otherwise have access to that technology. He eventually returned to Manhattan College in 2015 to pursue his graduate degree in electrical engineering.

While he was working on his master’s degree, it was Tapia’s work in the College’s ITS department that was attractive to NASA, which offered him the internship in their cybersecurity division with mission control. “Cybersecurity is a burgeoning field in all different types of companies,” Tapia explains. “I’ll have to learn, work, build relationships, and then see where that career path takes me.” Tapia will rely on his experience helping to prevent phishing and identity theft, and build on that experience with NASA.

“Cesar is someone who doesn’t just try to look at a problem in one way,” says Mahmoud Amin, Ph.D., assistant professor of electrical engineering who has worked with Tapia on his master’s thesis. “He tries to solve problems in different ways and does comparative studies. He always goes beyond what I ask him to do.”

“Our students here at Manhattan College are used to working hard to solve problems day and night,” Amin said. “It’s a prestigious opportunity for Cesar to explore worldwide issues at an organization like NASA.”

Tapia will join another young alum at NASA’s Kennedy Space Center, Annie Meier ’09, ’10 (M.S.), who is a chemical engineer at NASA, having worked there full-time since February 2011. Like Tapia, Meier landed a position with the internship program at Kennedy Space Center and was hired to a full-time position shortly afterward, creating technologies for space that can help the planet Earth at the same time. For instance, Meier has worked on creating a reactor that can recycle waste and debris created during long-duration missions into methane, oxygen and water.

Lawrence Ross '62 is another Jasper who started his career at NASA, when he joined the Lewis Research Center in Cleveland, Ohio. He worked his way up to be named director of the Center in 1990, responsible for planning, organizing and directing the activities required to accomplish the missions assigned to the Center.

From the labs of Leo Hall to the front lines of mission control, Tapia is joining a long line of Jaspers who solve problems large and small and continue to make their alma mater proud. 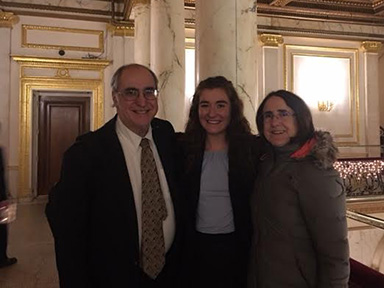