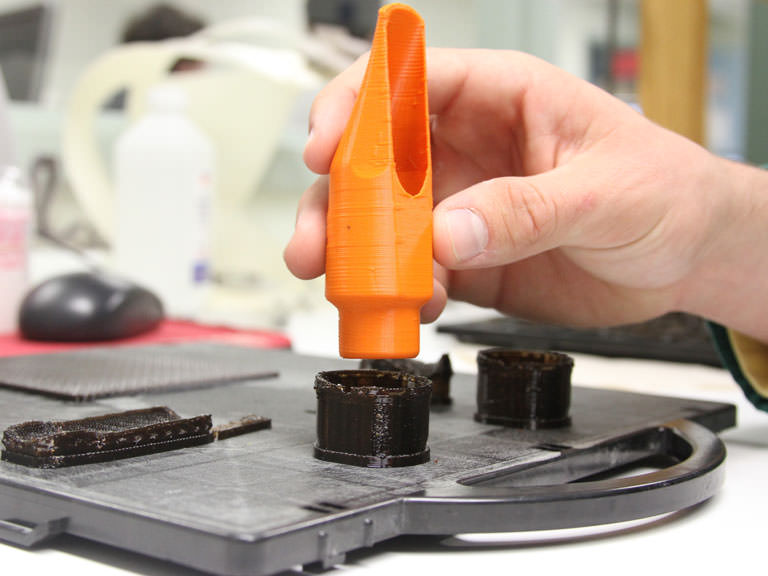 The unique sound of a more than 170-year-old saxophone is one that few people today have had the opportunity to hear. Invented in the 1840s by Adolphe Sax, only 275 of the originals still exist around the world, with 65 tenor (classical) saxophones and four mouthpieces.

The original mouthpieces created by Sax are wood, which are rare and more susceptible to damage. Since modern saxophones are designed differently, modern mouthpieces cannot be fitted or played on an antique instrument and vice versa.

Last year with Manhattan’s mechanical engineering instructor Sina Shahbazmohamadi’s expertise in 3-D printing and familiarity with replicating rare parts of antique instruments, a research project was born in the halls of The College’s Research and Learning Center.

Backed by Claude Lakey Woodwinds, Shahbazmohamadi, Zahra Shahbazi, Ph.D., assistant professor of mechanical engineering, and four students spent the 2015-2016 academic year designing and testing an antique mouthpiece that could do the impossible and play on a modern saxophone. Claude Lakey Woodwinds was founded on the concept of innovation in designing mouthpieces and invested in the Manhattan project. The four students included mechanical engineering majors Richard DiPasquale ’16, Frank Celentano ’16, Nicholas May ’17 and Edward Simoneau ’16. 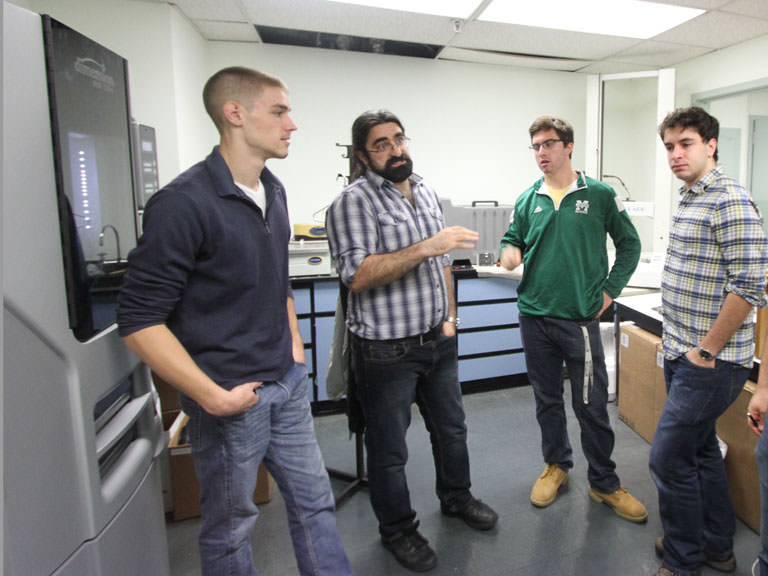 Much of the math and knowledge on how to 3-D print wood and metal was derived from Shahbazmohamadi’s own research and collaboration with colleagues Robert Howe, M.D., an endocrinologist and graduate of the music history and theory doctorate program at the University of Connecticut (UConn), and his adviser, Richard Bass, Ph.D., professor of music theory at UConn.

“To successfully execute this project, our team had to learn many new concepts from machine learning, image processing and 3-D CAD [Computer Aided Design] modelling to music concepts and recording techniques,” says Shahbazi.

Shahbazmohamadi explained how the students created five design iterations and named them after their favorite musicians with Eagle winning.

“Although it took several hours to remodel and days until we could actually test again, it ultimately paid off after several trials and errors resulting in an outcome and a finished product that we were proud of,” DiPasquale says.

Each mouthpiece was sound tested in the College’s broadcast studio and Shahbazmohamadi’s colleague Howe, a collector and owner of antique saxophones, came to campus a few times throughout the year to participate in tests and play alongside DiPasquale, a member of the College’s Pep and Jazz Band. The tests were also compared and contrasted with a modern mouthpiece and a 3-D printed replica.

“Due to interdisciplinary nature of the project, it was exciting to be able to work with my colleagues from the departments of music and communication, professors Pottinger and Grabowski,” Shahbazmohamadi says. “We shared resources, knowledge and passion, and the result is something we are all proud of.”

The research was accepted as a finalist at The American Society of Mechanical Engineers (ASME) Designing for the Future Student Competition in Charlotte and DiPasquale, Celentano and Simoneau presented their senior capstone work at the conference in late August. In addition, the group’s research paper was peer reviewed and will be published as part of the ASME 2016 International Mechanical Engineering Congress and Exposition in November in Phoenix.

Claude Lakey is reviewing the final mouthpiece and they are considering next steps as far as manufacturing.

“I have been thrilled to work with Sina, Zahra and their staff to help discover where this all started and to try and reproduce the vision of Adolphe Sax,” says Steve Teeters, chief operating officer of Claude Lakey Woodwinds. “We at Claude Lakey have been driven to help musicians find their voice for decades and have been very interested in helping Adolphe Sax find his voice in the modern world.” 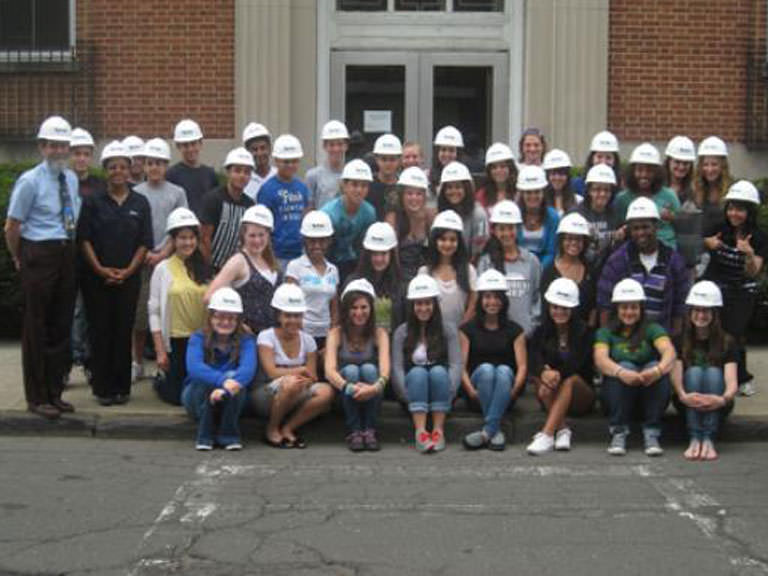 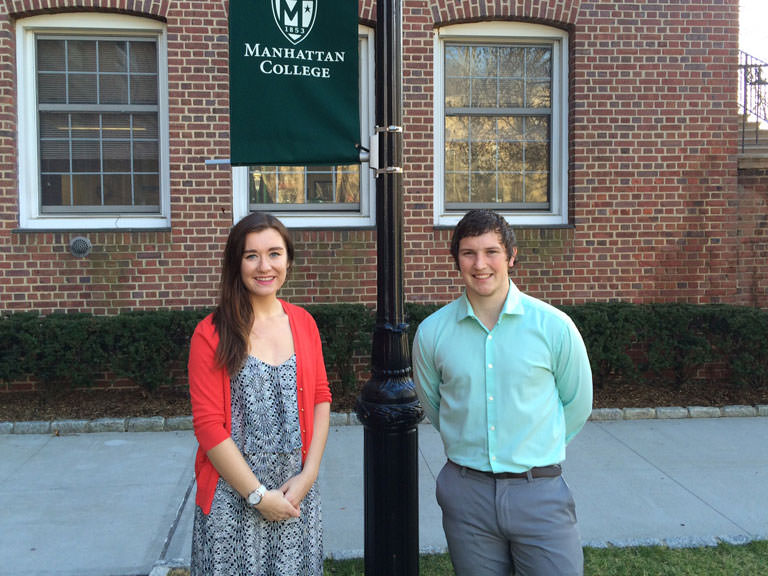