Three-time winner of the National Jewish Book Award to speak at Manhattan on “Jewish Women and Families during Kristallnacht.” 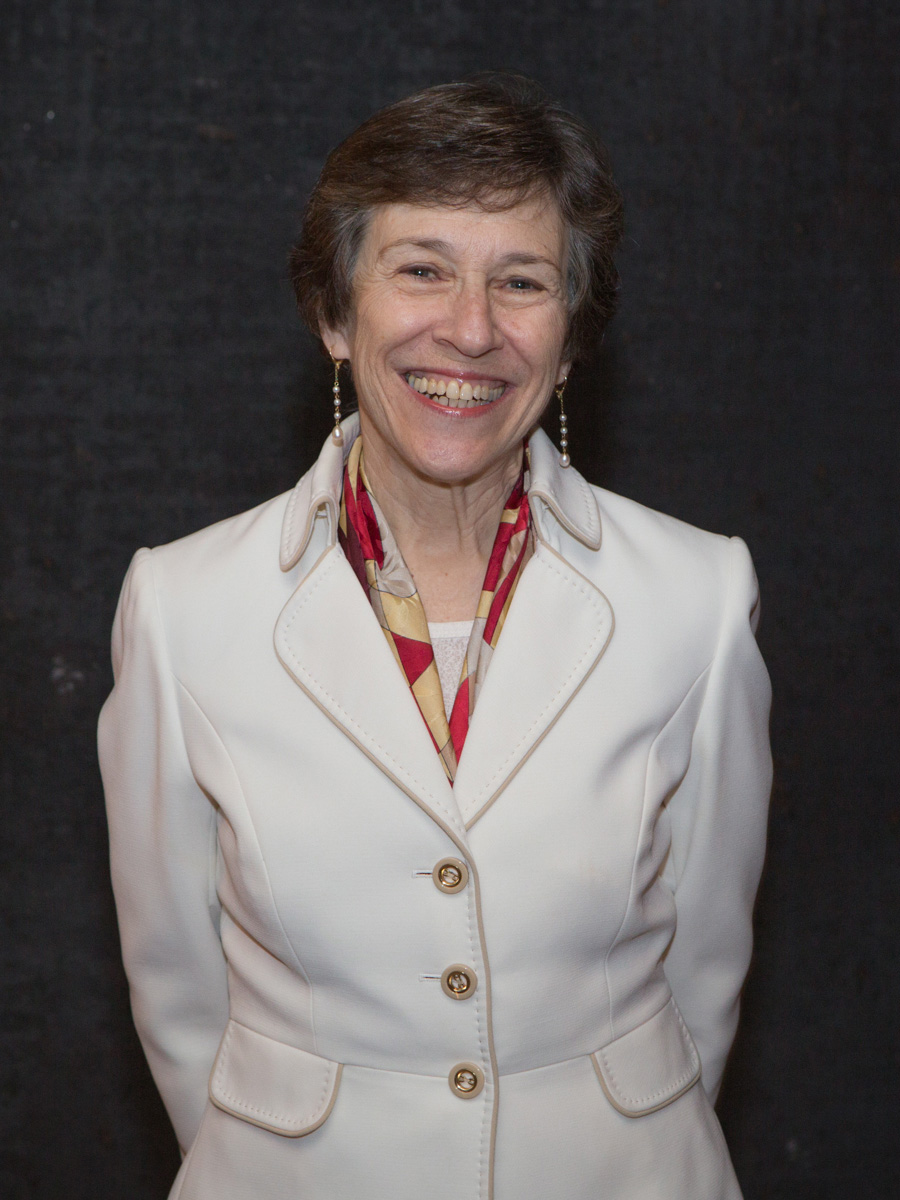 On Monday, Nov. 16, Marion Kaplan, Ph.D., professor of Hebrew and Judaic Studies and Skirball Professor of Modern Jewish History at New York University, will deliver the eighth annual Frederick Schweitzer lecture titled, “Jewish Women and Families during Kristallnacht.” The lecture will begin at 7 p.m. in Room 5B of the Kelly Student Commons.

Kaplan’s academic research concentrates on Jewish women’s history and the history of Jewish daily life in Germany. In 2012, she was the recipient of a Golden Dozen Award for Teaching from NYU’s College of Arts and Science.

Kaplan received the National Jewish Book Award three times for her books The Making of the Jewish Middle Class: Women, Family and Identity in Imperial Germany, Between Dignity and Despair: Jewish Life in Nazi Germany, and Gender and Jewish History, co-edited with Deborah Dash Moore.

The annual Schweitzer Lecture on the Holocaust is a lecture series named in honor of Frederick M. Schweitzer, Manhattan College professor emeritus of history. He was an instrumental voice behind the launch of the College’s Holocaust, Genocide and Interfaith (HGI) Education Center in 1996 and served as its director until 2007.

Founded in 1996, the HGI Center is committed to understanding and respecting differences and similarities among people of all religions, races, ethnicities and nationalities. For more information about the HGI Center’s events, please contact Mehnaz Afridi, director of the HGI Center, at (718) 862-7284 or mehnaz.afridi@manhattan.edu.