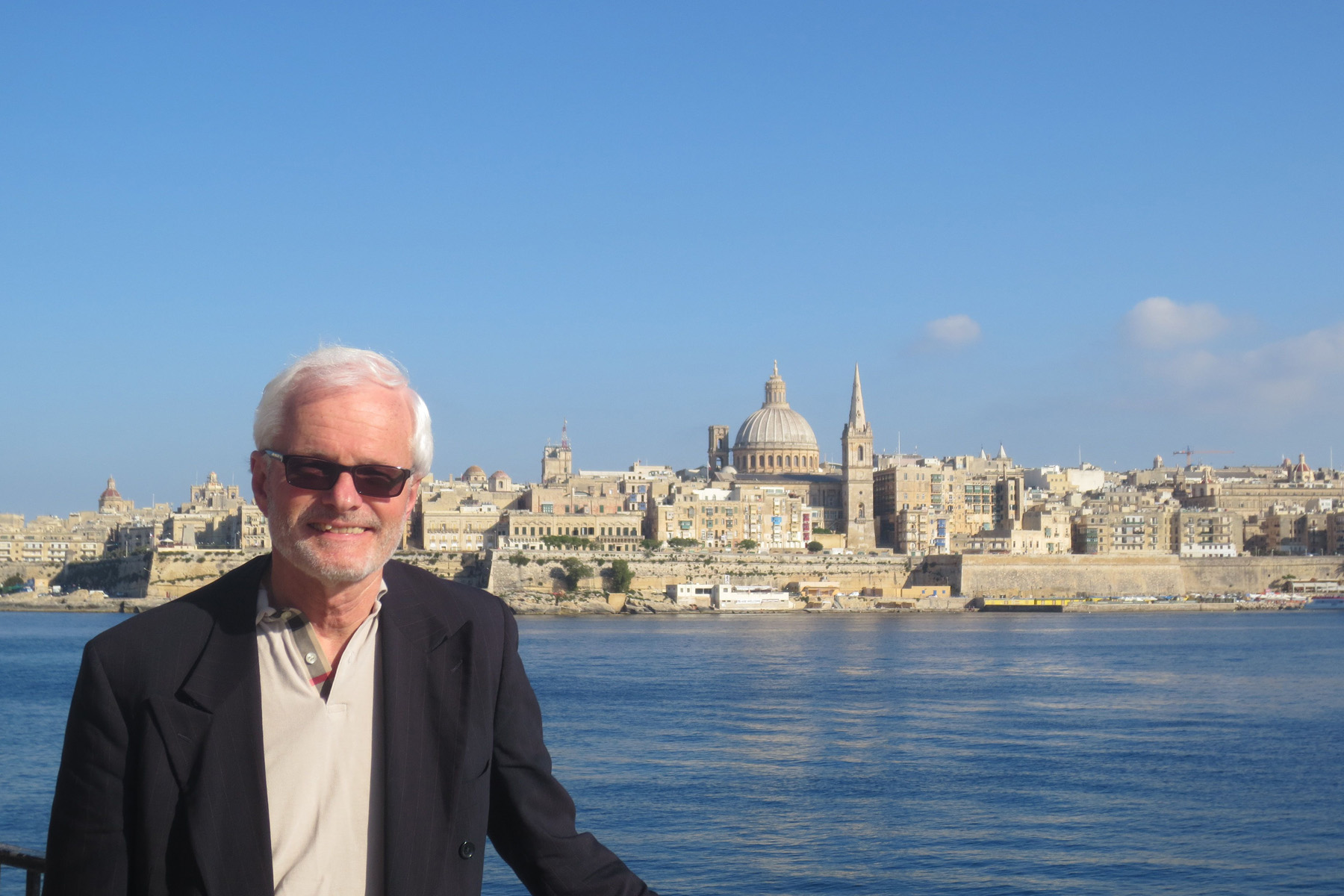 William J. Kennedy ’63, Ph.D., Avalon Foundation Professor in the Humanities at Cornell University, will receive an honorary doctorate in humane letters at Manhattan College’s annual Fall Honors Convocation on Sunday, Oct. 4 at 3 p.m. At the Convocation, students from the College’s five undergraduate schools will be inducted into the Epsilon Sigma Pi honor society, the College’s oldest honor society.

Since beginning his career at Cornell in 1970, Kennedy has served in a number of capacities, including professor and chairperson of the comparative literature department. During his tenure at Cornell, he also held roles as acting chair of its Russian literature and medieval studies departments. In addition, Kennedy spent time as a visiting professor of comparative literature at New York University for a semester in 1982, and again for a year in 1999 at Capital Normal University in Beijing, China, where he also served as professor of foreign languages.

Experiences like these have led to Kennedy receiving fellowships from the Fulbright, Guggenheim, Rockefeller and Liguria Foundations. He also was awarded the Howard R. Marraro Prize, presented every two years to the author of an outstanding scholarly book or essay on any phase of Italian literature or comparative literature involving Italian.

Kennedy has also served in a number of leadership and editorial roles. From 2008-10, he served as president of the Renaissance Society of America, and was a faculty member of the board of the Cornell University Press from 2010-13. Additionally, he has acted as the consulting editor of literature publications produced by Binghamton University, Rice University, Carnegie Mellon University, Stony Brook University and the University of Oregon, among others.

Kennedy holds a Bachelor of Arts from Manhattan College and a Ph.D. in comparative literature from Yale University.