Teachout will visit the Riverdale campus on Thursday, Oct. 15. 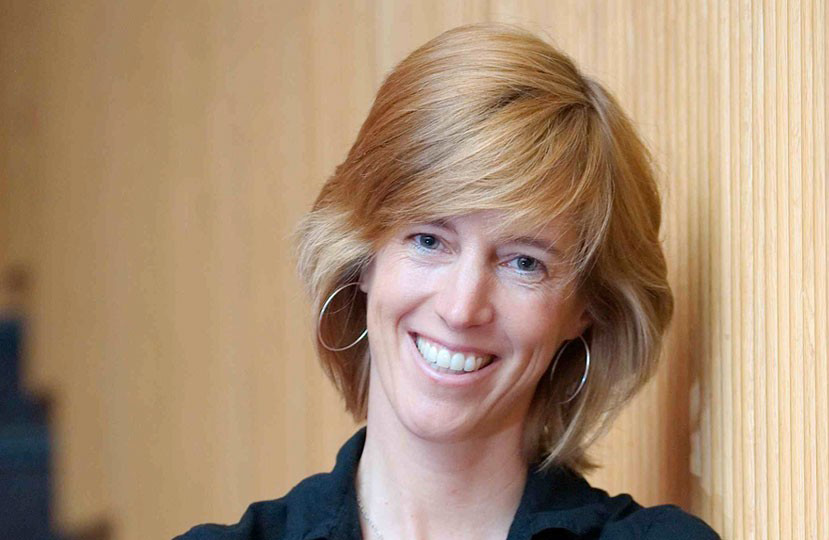 Zephyr Teachout, J.D., who sought the Democratic Party nomination for New York State governor in 2014, will deliver a lecture on Money and Politics at Manhattan College on Thursday, Oct. 15 at 7 p.m. The event will take place on the fifth floor of the Raymond W. Kelly ’63 Student Commons.

An associate professor of law at Fordham University, Teachout recently became CEO and board chair for Mayday PAC, the pro-campaign finance reform group. A longtime advocate of transparency in politics, she served as director of Internet organizing for Howard Dean’s 2004 presidential campaign and was later the first national director of the Sunlight Foundation, a national nonprofit to make government and politics more accountable and transparent to all citizens.

Her most recent book, Corruption in America: From Ben Franklin’s Snuff Box to Citizens United, was published in 2014 by Harvard University Press. After her work with the Dean campaign, she also wrote Mousepads, Shoe Leather and Hope: Lessons from the Howard Dean Campaign for the Future of Internet Politics.

The event is sponsored by Manhattan College’s Government department, Urban Studies program and the Government and Politics Club and Northwest Bronx for Change. For more information, contact Margaret Groarke, Ph.D., associate professor of government, at (718) 862-7943 or margaret.groarke@manhattan.edu.