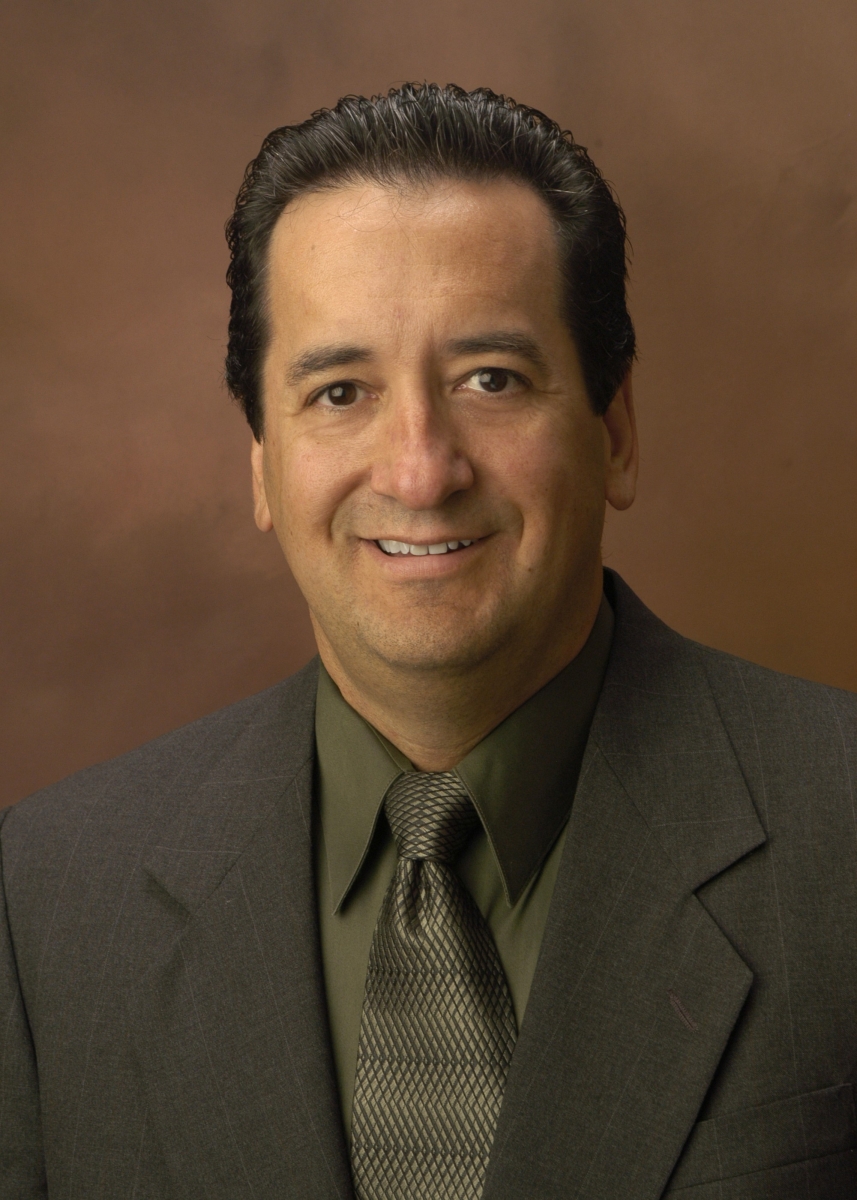 Jim Avery ’80 started young as an engineering enthusiast, watching closely as his grandfather’s firm, which dismantled in the mid-1970s, helped design and manage the electrical components of several Westchester County transportation systems, including the Saw Mill River Parkway and Taconic State Parkway.

It was during his teenage years that the Manhattan College graduate and now-chief development officer of San Diego Gas & Electric (SDG&E) in California set out to follow in his footsteps by pursuing a career in engineering.

“Electric power was my dream. I’ve always been fascinated with how we produce it,” says Avery, who received a bachelor’s degree in electrical engineering from the College.

Since joining SDG&E in 2001, he has sought to produce electric power in ways that reduced its carbon footprint. Approximately 30 percent of the company’s energy supply now comes from wind and solar power as well as biogas, which is formed from agricultural waste and other raw materials. As of 2015, the company had also completely stopped using coal as an energy source, which it relied on until a few years ago.

In 2010, Avery was quoted in a Q&A with The San Diego Union-Tribune as saying he hoped to make renewable resources consist of 30 percent of the company’s energy portfolio. They now make up 33 percent of its portfolio, he said in an interview this summer.

A Fleet of New Ideas

On Avery’s watch, SDG&E has developed two technologies that convert sunlight into electricity, one that grasps the sun’s heat to run a helium-filled engine, and the other that projects its rays onto photovoltaic panels.  Both of these alternatives to coal-formulated energy emit fewer greenhouse gases.

A few of SDG&E’s initiatives are extending outside the San Diego county line, most notably the Sunrise Powerlink — a 1,000-megawatt line that transmits renewable energy from California’s Imperial Valley.

“When I started here in 2001, we weren’t using any renewable resources, and now we’ve completely divested coal and replaced it with natural gas energy,” says Avery, who formerly served as the company’s senior vice president of power supply.

Avery and his cohort are also working to eliminate as many gas guzzlers from the San Diego roadways as possible. More than 150 electric vehicle chargers have been installed on SDG&E’s campus that service an estimated 175 employee-owned vehicles. Electricity purchased by the users is automatically charged to their home electricity bills.

The first stations in San Diego opened in June of 2011, with a goal to get as many car owners as possible to go electric. Innovations like these are important to the next generation.

“I want my children to live in a clean environment and hope they’ll pass that along to their own,” he says. “SDG&E is a leader in environmental stewardship that is protecting resources for the future.”

To continue doing that, the company is recruiting as many young engineers as possible to join the SDG&E team through summer internships that allow them to handle real-world situations. These positions are coveted, as they receive thousands of applications per year from students who are excited about the future.

“Being the chief development officer [of SDG&E] entails that I’m the one who can dream up the utility of the future, and make it a reality,” Avery says.