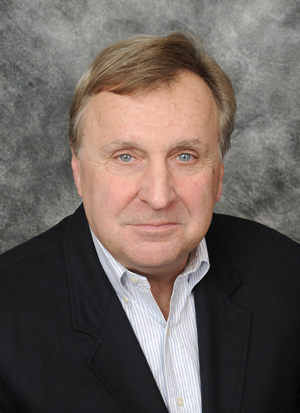 For nearly 30 years, Charles Geisst, Ph.D., the Ambassador Charles A. Gargano Professor of Economics and Finance, has used current and historical events to enlighten business students at Manhattan College about the stock market and economy.

In fact, it is not uncommon for Geisst to receive phone calls from top newspapers and business publications to comment on the latest Wall Street or financial crisis news. He is a frequent contributor and commentator for The New York Times, The Wall Street Journal, Bloomberg News, NPR, The Washington Post, The Guardian, and many others.

His own experience in finance and economics first started with a career move in his late 20s after teaching political science. Geisst ventured to Wall Street to gain more experience working as an investment banker at Paine, Webber & Co. after pursuing a doctorate at the London School of Economics. He then spent nearly a decade in London working for the Bank of America and a few British merchant banks.

In 1985, Geisst continued his career in academia with Manhattan College, and his industry experience and knowledge has since skyrocketed with the publication of 19 books and several papers, which include The New York Times Business best-seller Wall Street: A History (1997, 2004 and 2012), and his newest book Beggar Thy Neighbor: A History of Usury and Debt (2013). Among his publications also are Collateral Damaged: The Marketing of Consumer Debt to America (2009), Deals of the Century: Wall Street, Mergers, and The Making of Modern America (2003), Wheels of Fortune: The History of Speculation From Scandal to Respectability (2002), and The Last Partnerships: Inside the Great Wall Street Money Dynasties (2001).

Bringing Wall Street to the Classroom

During his time at Manhattan, Geisst has taught numerous courses, covering topics from current trends and policy issues in the financial services industry, to the nature and mechanics of the foreign exchange market. One particular senior-level course that is offered yearly stands out to Geisst as the most challenging and informative.

“Advanced Topics in Finance allows me to get beyond the standard stuff that has to be covered, for instance money markets and how they operate, and probe the recent financial crisis,” he explains. “We also talk about what role the money markets played in the crisis.”

Instead of writing a traditional term paper, which is typically a large portion of the final grade, students in many of Geisst’s courses including Advanced Topics in Finance and Financial Intermediaries, put together reports relating to current events. Geisst designs a series of questions, which allows students to analyze the current financial conditions of banks or money markets.

“They have to get up-to-date on current events as quickly as possible and tackle the topic outside of textbook reading,” Geisst says.

“Dr. Geisst’s class was more than a lecture. He wanted us to not only know the information but understand why and how it was relevant,” says Richard Roman ’14, a finance major, who took Geisst’s Financial Intermediaries course in 2013.

With his busy course load at Manhattan and recurring role as a financial expert for top media outlets, which Geisst credits to his first book, Wall Street A History, he is still finding time to work on his newest venture — Loan Shark Wars. It will be his 20th book and will be an early 20th century spinoff of part of Beggar Thy Neighbor: A History of Usury and Debt (2013), which recounts the major debt revolutions of the past leading to the most recent financial crises. The new book will be released in 2016.

Geisst’s books continue to share his knowledge of Wall Street with the public, but more importantly, he is helping to influence the next generation of financial experts within the classroom.

“The class was a discussion, in which we all had to think in great detail and analyze why such information was important and how history can influence the future,” Roman concludes. 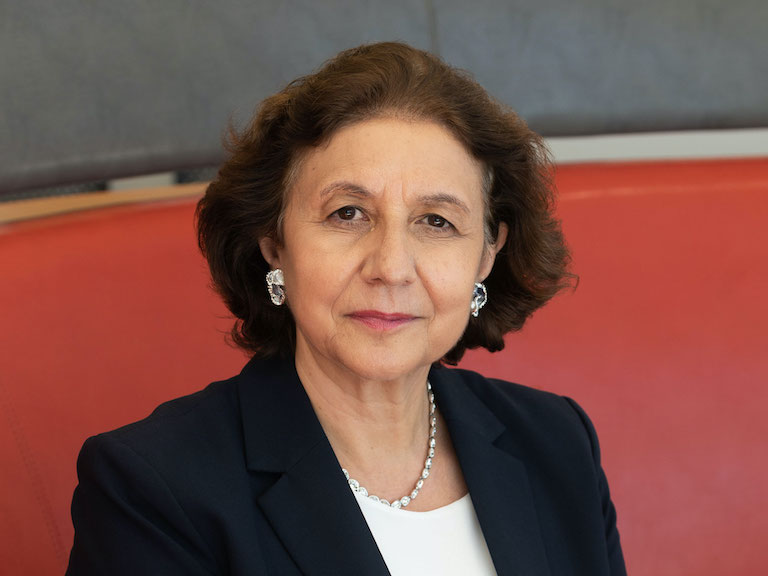