Jasper student-athletes have graduated at a 98% success rate. 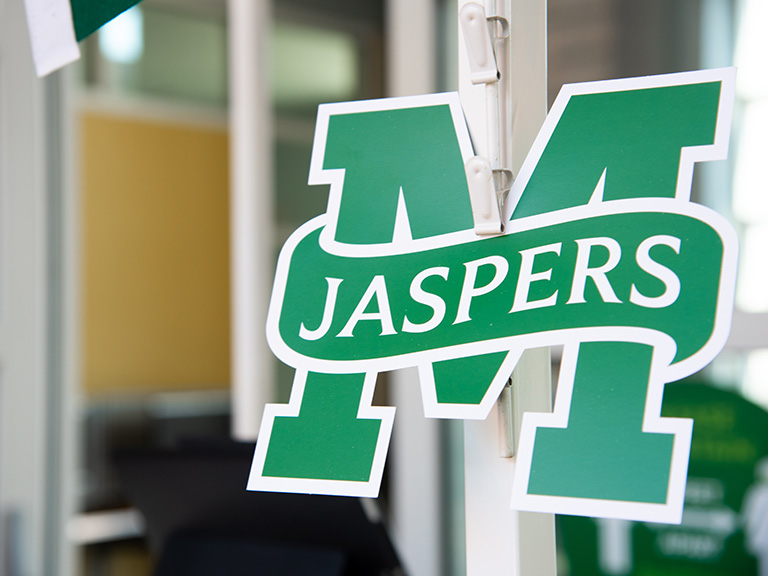 The 98% graduation rate, charted in the NCAA’s Graduation Success Rate Report, is seven percent higher than the NCAA Division I national average for the four-class aggregate of entering classes from 2011 through 2014.

The MAAC's 95 percent score is equivalent to last year’s data, and ranks tied for third among all 32 Division I conferences.

“This is an excellent performance by our Jasper student-athletes, coaches and advisors,” said Marianne Reilly, director of intercollegiate athletics at Manhattan College. “We’re proud of their success in the classroom and are looking forward to maintaining this high rate of graduation success in the years to come.”

The NCAA GSR report gives graduation information for student-athletes who entered college in 2014, the most recent class for which the required six years of information is available.

It also breaks down the GSR by sport, using a four-year class average (2011-2014) called a cohort rate to provide a big enough sample. The GSR formula removes from the rate student-athletes who leave school while academically eligible and includes student-athletes who transfer to a school after initially enrolling elsewhere. 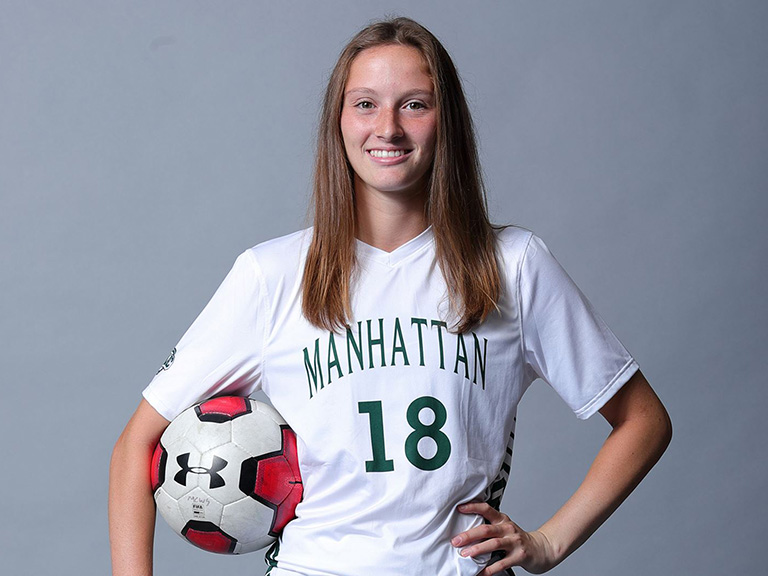