Udeigwe’s work will be a mathematical investigation of the effect of homeostasis in neuronal learning and memory formation. 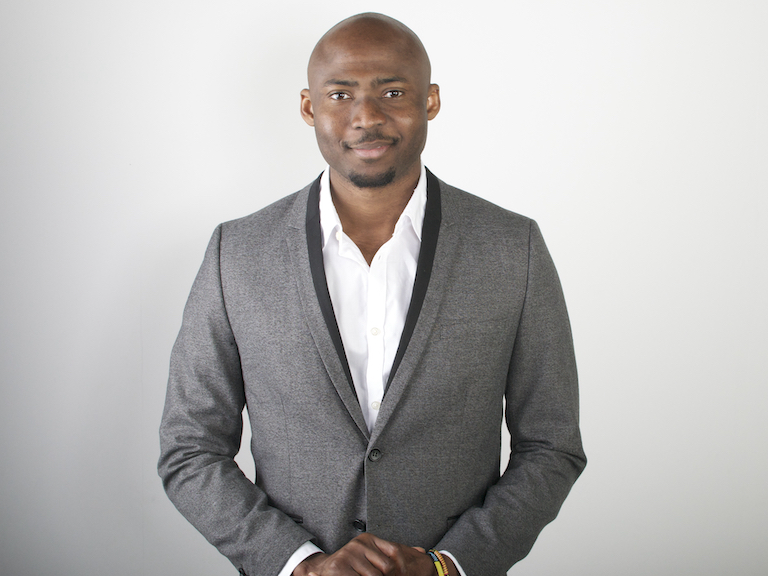 Lawrence Udeigwe, Ph.D., associate professor of mathematics, has been awarded a $371,000 grant from the U.S. Army Combat Capabilities Development Command, known as DEVCOM,
Army Research Laboratory, to support his work on the “Effect of Homeostatic Plasticity on Hebbian Learning: A Mathematical Investigation.”

The term synaptic plasticity refers to the neurobiological process by which specific patterns of activity at the synapses – the junctions between neurons that allow them to communicate – result in changes in synaptic strengths and enable the brain to adapt to new information over time. The aim of Udeigwe's work is to use mathematics to investigate and model the dynamical interactions between synaptic plasticity and a set of accompanying biologically stabilizing mechanisms known as homeostatic plasticity.

Udeigwe's mathematical investigation will use Hebbian Learning as foundational theory. According to this theory of synaptic plasticity, when neuron A repeatedly participates in firing neuron B, the synaptic strength of A onto B increases.

“Hebbian learning is widely assumed to be the neural basis of associative long-term memory and developmental changes such as receptive field development,” Udeigwe writes in his abstract.

Udeigwe’s investigation will be done at both single-neuron and network levels and will employ a combination of theoretical tools including, but not limited to, stability and bifurcation analysis, perturbation analysis, data-driven spectral decomposition, and deep learning of recurrent artificial recurrent neural network.

Each year, program managers at the Army Research Laboratory competitively select and fund basic research proposals from educational institutions, nonprofit organizations and private industry to increase fundamental knowledge and understanding in the mathematical, earth, and social sciences, among others, related to long-term national security needs.

In his abstract, Udeigwe writes that his work aims to “contribute to the shaping and fine-tuning of the widely held (though, state-of-the-art) view that both fast and slow homeostatic mechanisms exist and that learning and memory use an interplay of both forms of homeostasis.”

The award covers three years of research activities and includes tuition benefits and stipends for participating graduate and undergraduate students.

The School of Science

The School of Science offers challenging majors in natural science, technology and mathematics.