The HGI Center will also host an interdisciplinary teach-in on white nationalism on February 2.

Manhattan College’s Holocaust, Genocide and Interfaith (HGI) Education Center is co-sponsoring a virtual event to commemorate International Holocaust Remembrance Day on Wednesday, January 27 at 6 p.m. The event will also commemorate the 76th anniversary of the liberation of the Auschwitz-Birkenau extermination and concentration camp.

The Holocaust Remembrance Day commemoration is the first of six events the HGI Center will host during the 2021 spring semester. Here are the others:

Tuesday, February 2, 7 p.m.
The HGI Center will hold a college-wide interdisciplinary teach-in: Lessons of White Nationalism, Racism, and Government. The event is in conjunction with the Black Student Union, Jewish Student Union, Just Peace, Muslim Students Association and the Government and Politics Club.

At Manhattan College, we seek dialogue and the critical exchange of ideas as we engage with one another equally and dream of a better future. At a time when the United States faces a reckoning, the HGI Center is offering an interdisciplinary teach-in to provide students an opportunity to reflect on our core values of civic responsibility, racial justice and moral integrity.

Submit questions for the Q&A here. Please join us on Tuesday, Feb. 2 on Google Meet.

Krondorfer’s field of expertise is religion, gender and culture, and (post-) Holocaust and reconciliation studies. His scholarship helped to define the field of Critical Men’s Studies in Religions. In 2007-08, he was guest professor at the Institute of Theology and the History of Religion at the Freie University Berlin, Germany, and he held the status of visiting Faculty Affiliate at the University of the Free State, South Africa.

Ward is the executive director of Western States Center, and a nationally recognized expert on the relationship between authoritarian movements, hate violence, and preserving inclusive democracy. In his 30+ year civil rights career, he has worked with community groups, government and business leaders, human rights advocates, and philanthropy as an organizer, director, program officer, consultant, and board member.

The first seven lines of the Qur’an, known as al-Fatiha, are possibly the most frequently recited verses of the Qur’an. This talk explores the importance of these lines in the lives of Muslims, incorporating calligraphy, theology, music, and theology. Rashid is a freelance academic, currently affiliated with several universities in New York City. He is also the founder of islamicate, L3C, a consultancy focusing on religious literacy and cultural competency.

Holzer Schirm is the past president and CEO of Geotechnical and Environmental Consultants Inc., the engineering company she co-founded in 1991. At the heart of her book series, including My Dear Boy, which was named a finalist in a Book of the Year contest, is a collection of World War II letters, documents, and objects that serve as witnesses to history. Known as the Holzer Collection for which Joanie serves as an archivist, the secret treasure trove preserved by her father, Dr. Oswald Holzer, tells a refugee story with powerful relevance for today. 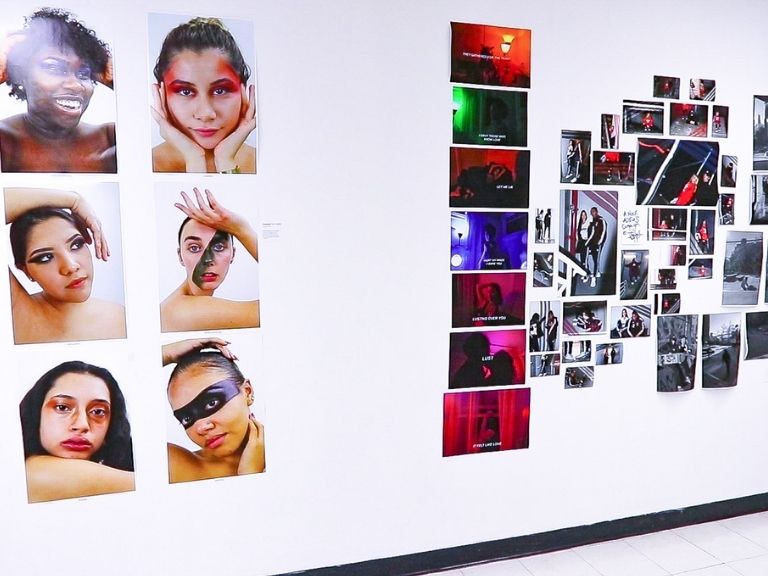