WRCM is giving Manhattan College students the opportunity to broadcast to a large audience. 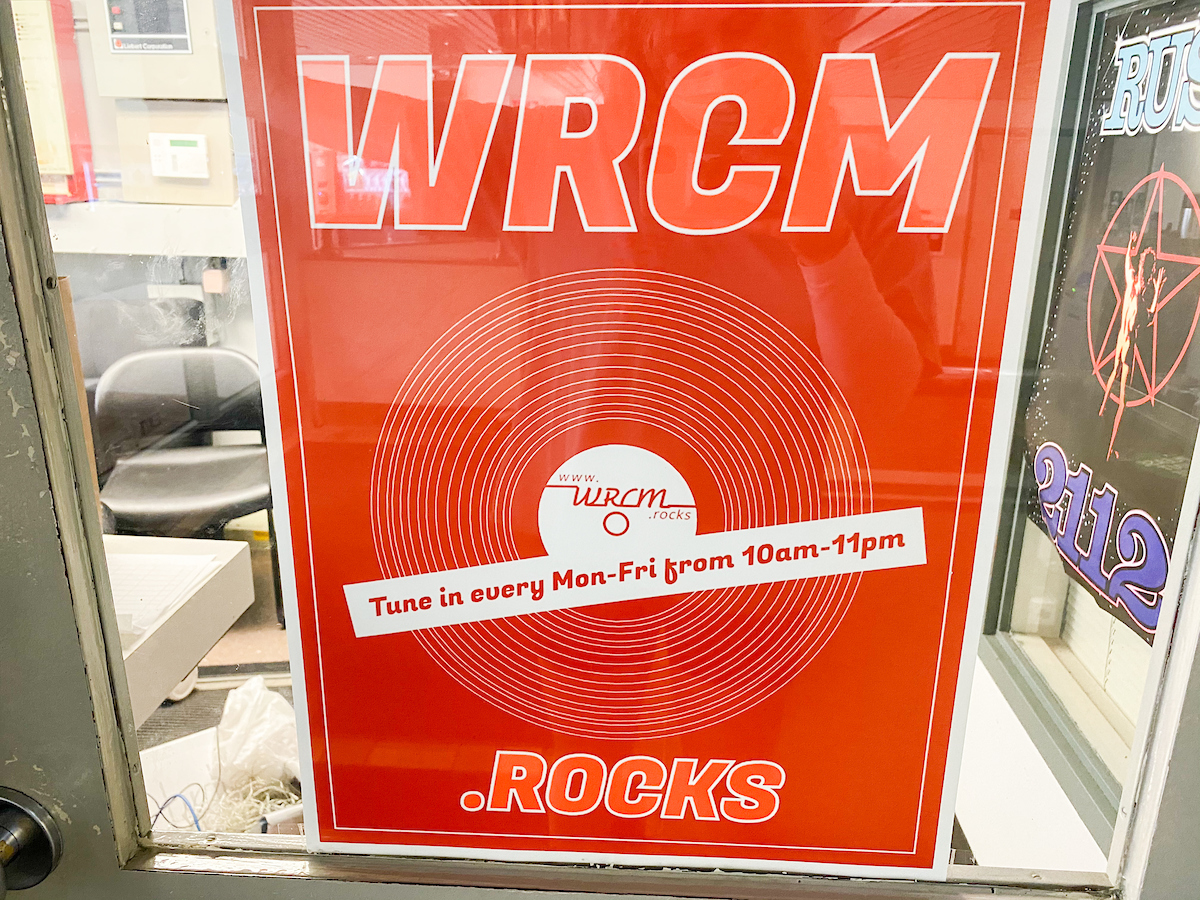 WRCM, Manhattan College’s on-campus radio station, was relaunched in spring 2019 with its first broadcast in five years. The station’s return can be attributed to a group of students who took an interest in the station’s history and the programs it offered.

From its beginnings in the mid-1960s through the mid-1990s, the College’s AM radio station was an integral part of the campus community. The 1979 Manhattanite yearbook described it as “a symbol of the competence and creativity of Manhattan students.” WRCM eventually shifted online during the mid-2000s. At first, the station only was available through the College’s intranet, JasperNet. The broadcasts had sporadic upticks in interest, but the station was abandoned by 2014 due to lack of personnel.

Getting the Band Back Together

“I had known about WRCM for a while, and I was always thinking about how cool it would be for us to restart the radio station,” says Liggio. “Eventually I found out that people like Sam Walla and Alexa Schmidt were interested in the idea and we started getting a plan to reboot the program together immediately.”

When WRCM was in its early stages of development, Rob Walsh, senior advisor for strategic partnerships, helped the students to restart the program.

“Rob Walsh is great at networking,” Liggio explains. “He was able to find funding for the program, as well as find us a space for us to work. He was a big help.”

By the end of 2018, 40 students had demonstrated interest in becoming WRCM deejays, and by spring 2019, WRCM was back on the air, broadcasting a range of programming to viewers who log on to their website, wrcm.rocks. From their studio in the Research and Learning Center, hosts play music and discuss sports, politics, current events and more.

“College radio is expressive for students,” says Liggio. “Students can talk about what they are interested in as long as it’s appropriate. This is the creative outlet students for students who want to have their own voice standout. For me, I feel like it's a necessity of student life.”

Go Your Own Way

There are no prerequisites to joining the station, a factor that Walla believes has boosted the program’s success.

“I think WRCM is a little different,” he says. “You can be any major and there are no credentials to join. It draws from a diverse group of people who have so many different ideas, which is what makes it so interesting.” 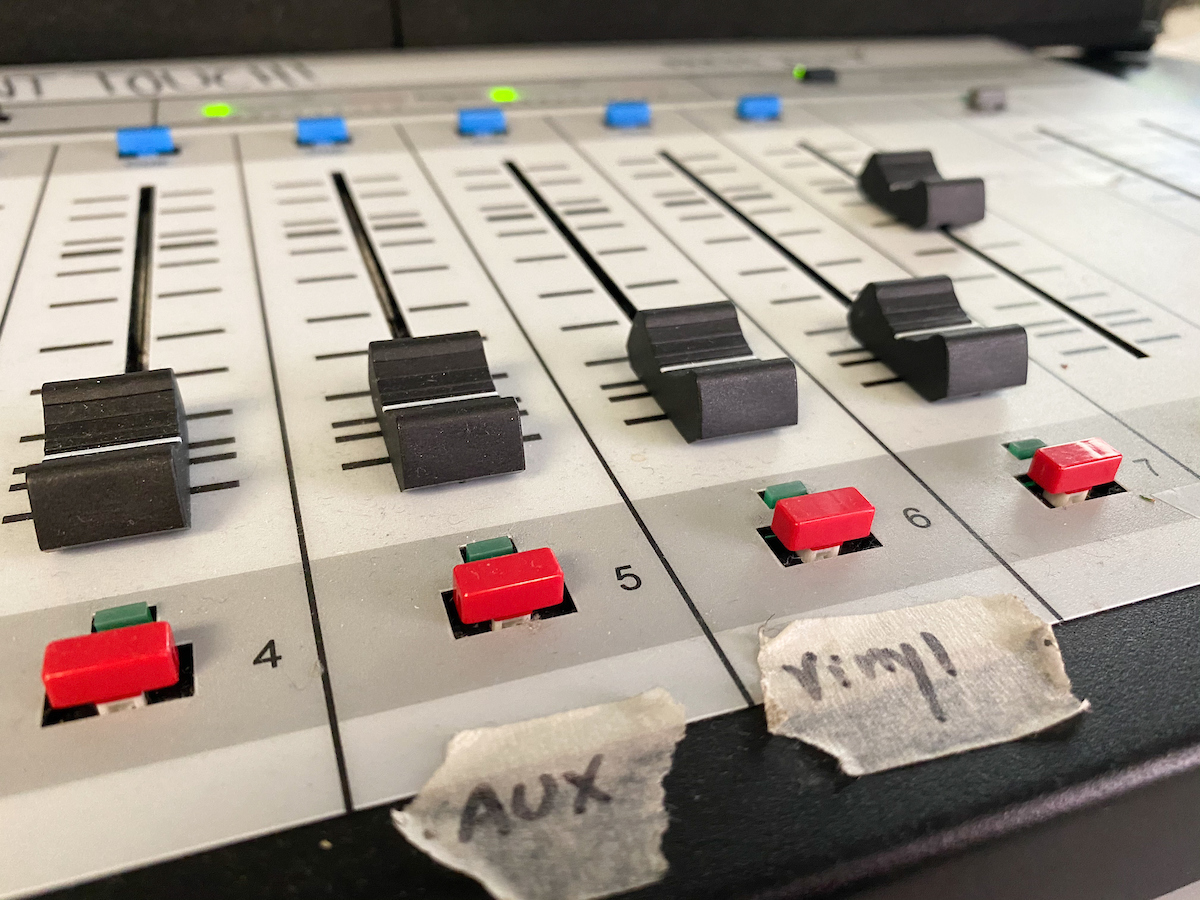 Liggio’s radio show is known as Uptown and the Bronx, and is dedicated to playing music in between pre-recorded messages of the 1 train traveling from South Ferry to 242nd Street. The show’s content has varied over the semesters, with an emphasis on punk rock and soul music.

“It’s important to be a part of campus life, and WRCM is a lot of fun and lets me contribute a little more as a student,” says finance major Adam Alshoubeki ’20, who dedicates his show to alternative and 80s rock.

WRCM has held fundraising events playing live music on the Quad, and has hosted bands from New York City. Last semester, they provided entertainment in Smith Auditorium for the Lasallian Women and Gender Resource Center’s fundraiser for the Trinity Place Shelter for queer youth.

“Our goal is just to get more people to listen and enjoy the shows,” Walla says. “We want to build our community outreach and to have more students involved who want to share their interests.”

To learn more about the station or ask about joining the lineup, check out WRCM on their social media pages: