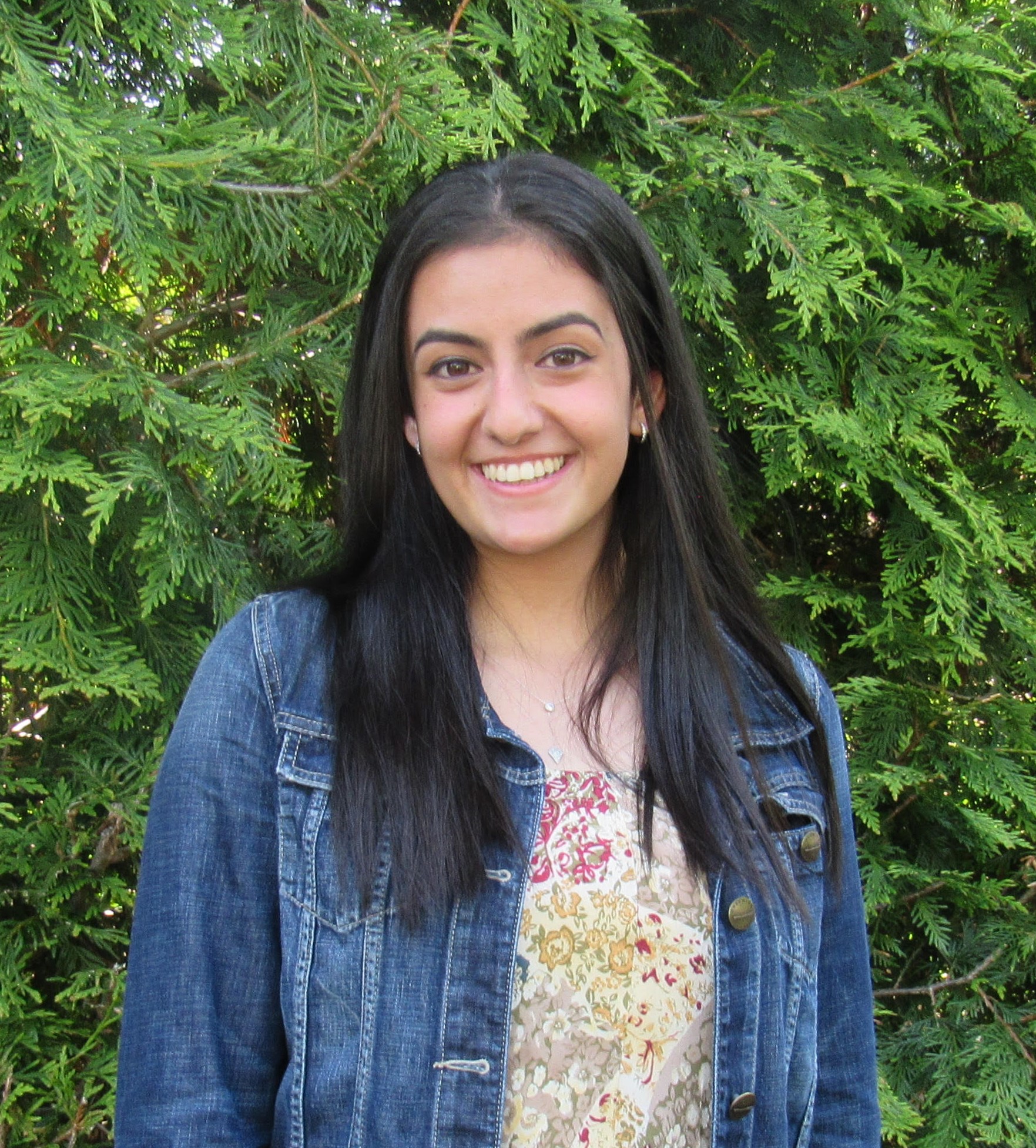 Eight Manhattan College civil engineering students have been awarded scholarships from member firms and regions of the American Council of Engineering Companies of New York (ACEC New York). The scholarship amounts range from $2,500 to $10,000 and are awarded based on the students’ cumulative grade point average, college activities, work experience and essays.

Nadia Itani ’21, a native of Emerson, N.J., received a $10,000 ACEC New York Award of Merit Scholarship. A resident assistant and vice president for academic affairs for the Student Government Association, Itani is a member of the American Society of Civil Engineers, the Muslim Student Association, and the Society of Women Engineers. In fall 2018, she worked on a research project with Christina Cercone, Ph.D., visiting assistant professor of civil and environmental engineering, in which she collected data from tsunami strikes that could be used to update building codes in affected areas. Itani plans to pursue a master’s degree and a career in structural design and development.

“Receiving the ACEC New York Merit Scholarship in recognition of the Engineering News Record has opened my eyes to the wide variety of careers that I may not have previously considered,” she said. “ACEC has made a world of a difference for me and my career, and I am honored to have been recognized by such a respected group.”

The ACEC scholarship program was launched in 2002 to support up-and-coming engineers and, thus, ensure a strong future for the profession in New York State.

In the School of Engineering, students begin with the basics and progress through a varied and advanced engineering curriculum by solving real problems in the labs using professional equipment and technology. 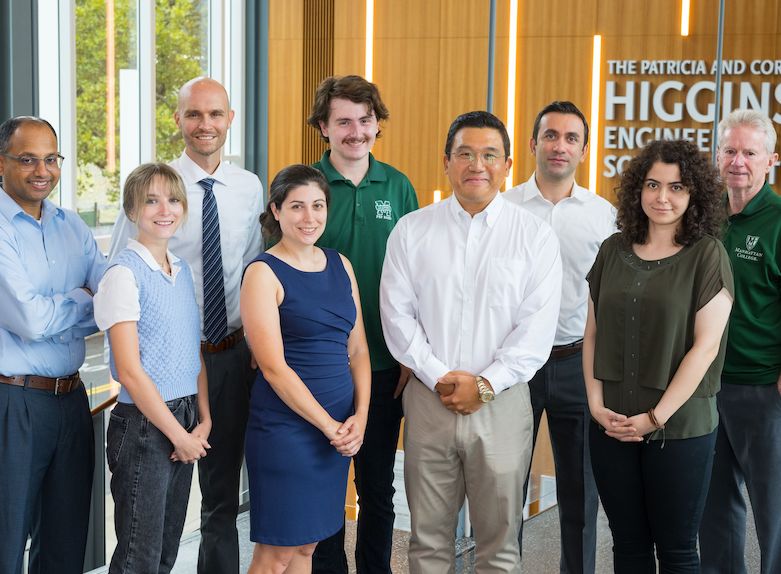