The College’s eSports program has gained 65 members since its launch in January. 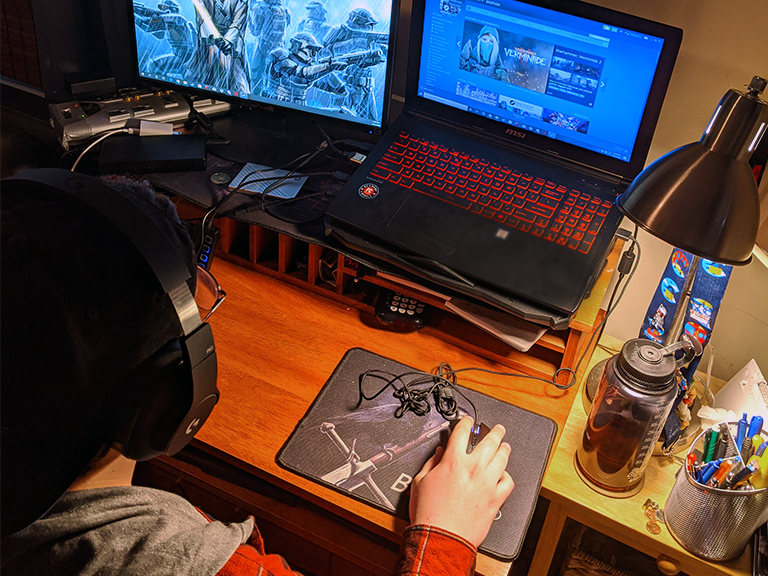 As Manhattan students adapted to learning at home, they made a range of accommodations in order to continue participating in clubs and activities. However, one group that has been largely unaffected by COVID-19 is the College’s Esports team, which operates within the office of Student Engagement’s recreation division.

“I am really excited about the club,” says Deanna Hewlett, recreation coordinator. “It’s something different and helps expose our school to the next generation of competition.”

Esports at Manhattan College started in January 2020, and had 65 members by April. “I think the reason for its success is that it gives students an opportunity to do things they love with others,” says Hewlett. “It is also open to students who are intrigued by the program and just want to have fun.”

The team provides an outlet for students who want to use their electronic gaming skills to compete in online games like Super Smash Brothers, Rocket League, Fruit Ninja, Tetris, PacMan, Solitaire and Sudoku. Since gaming leagues can be accessed from remote locations, students have been able to continue playing at home.

This spring, the team entered into competitive conference tournaments Rocket League and Super Smash Brothers Ultimate as part of the National Intercollegiate Esports League, which is hosted by the Electronic Gaming Federation (EGF). 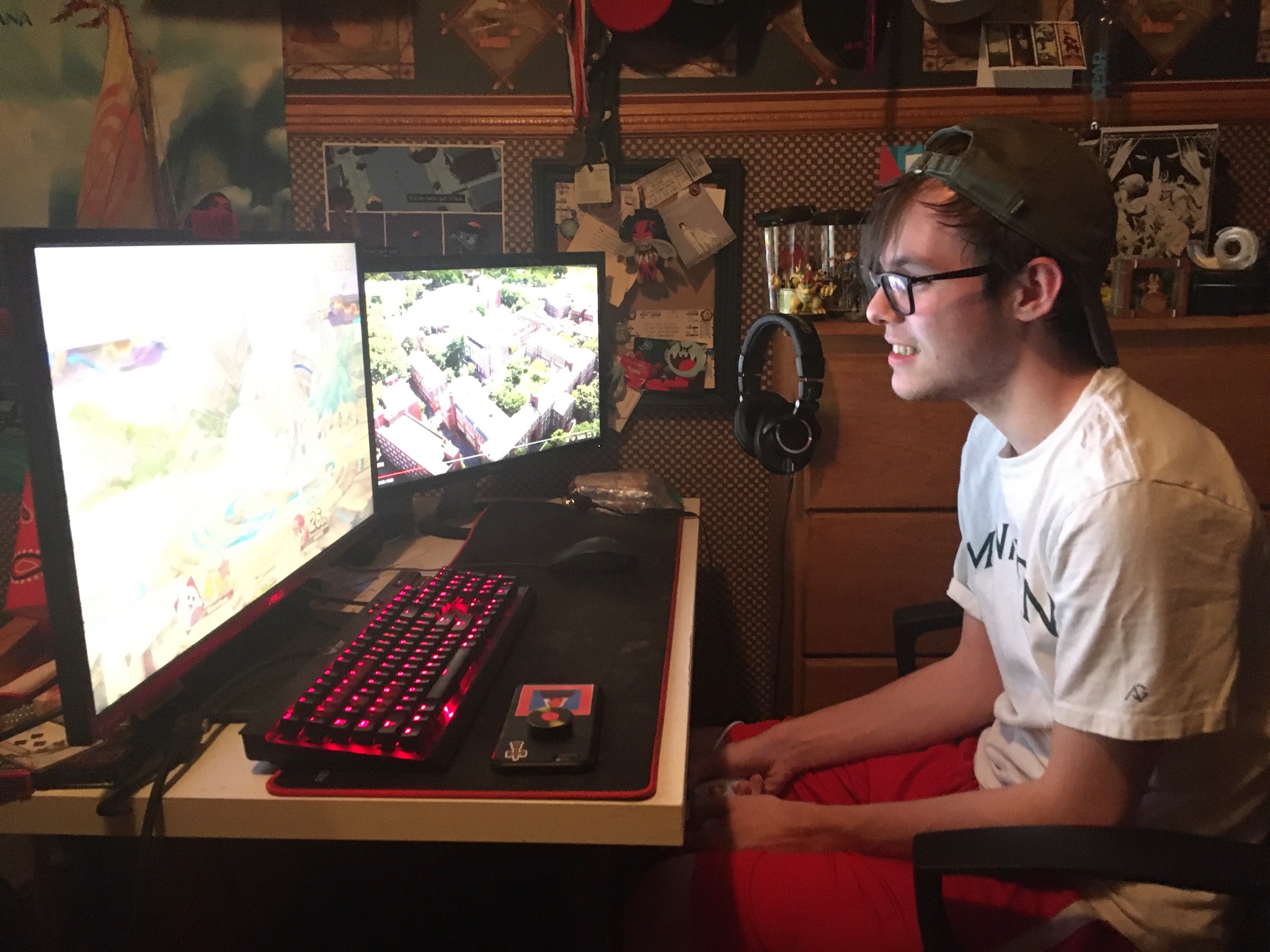 Rival colleges and universities compete to earn the top spot as conference champion. Each institution is then ranked based on total wins and losses, and is seeded according to point differential.

The team competed in the MAAC tournament championships on Saturday, April 18. Replays of the matches are available on https://www.twitch.tv/officialegf.

“I am honored to represent Manhattan in our first championship appearance,” said mechanical engineering major Martin Girvan ’21, captain of the Super Smash Brothers Ultimate team. “I’m confident that we will find success this weekend, and in the future. I know the team will leave everything out there.”

This was the team’s first tournament appearance and although they fought hard, they fell in the first round of Super Smash Brothers and Rocket League.

The regular season boasted promise for the team. Even with first year gamers, they ranked third and fourth in Rocket League and Super Smash Brothers. Next year predicts even more distinctions for this burgeoning Manhattan College club.

There are many ways to get involved on campus. Learn more about the 80+ clubs and organizations recognized by the office of Student Engagement, which includes recreation sports, performing arts and student development.

Find the club you want to join