Manhattan’s baseball team will once again play steps away from campus.

The Manhattan College baseball team is coming back to the Bronx.

The Jaspers will play their entire 2020 home baseball schedule at Van Cortlandt Park, which served as Manhattan’s home field until the 2014 season. After that season, the field was deemed unplayable, resulting in the team playing its home games for five seasons at Dutchess Stadium, a minor league facility 60 miles north of campus.

Manhattan won 130 games and lost 34 during a 10 year-period at Van Cortlandt Park from 2005 to 2014. During that decade, the Jaspers won three MAAC championships and reached the NCAA Tournament three times, making it all the way to the Regional Final in 2006.

In preparation for the 2020 season, Manhattan College has worked with the New York City Parks Department to aerate and overseed the outfield, replace and upgrade the infield, renovate the existing fencing and install new dugouts.

“We’re thrilled to be able to bring our baseball team back to our backyard in Van Cortlandt Park,” said Brennan O’Donnell, president of Manhattan College. “We are grateful to be able to work with Iris Rodriguez-Rosa and her team in the Parks Department to make this a reality. I’m also grateful to our team, including Marianne Reilly, Mike Cole and Rob Walsh, for their hard work and determination in giving our team a true home field.”

The College is continuing to work with the Parks Department and the various permit holders to address maintenance and future ballpark enhancements.

“It’s great for our student-athletes to be able to compete steps away from campus,” said Marianne Reilly ’82, director of intercollegiate athletics at Manhattan College. “We’re delighted to give them that opportunity and to give our entire student body and College community the opportunity to support them in person each spring.”

Manhattan will begin the 2020 season on Friday, February 14 against Air Force at Stetson University in DeLand, Florida.

The Jaspers will open up a 19-game home schedule on Saturday, March 7 against Albany. Here is the complete 2020 schedule.

GoJaspers.com provides the latest news, scores and schedules for all of Manhattan College's Division I sports programs. 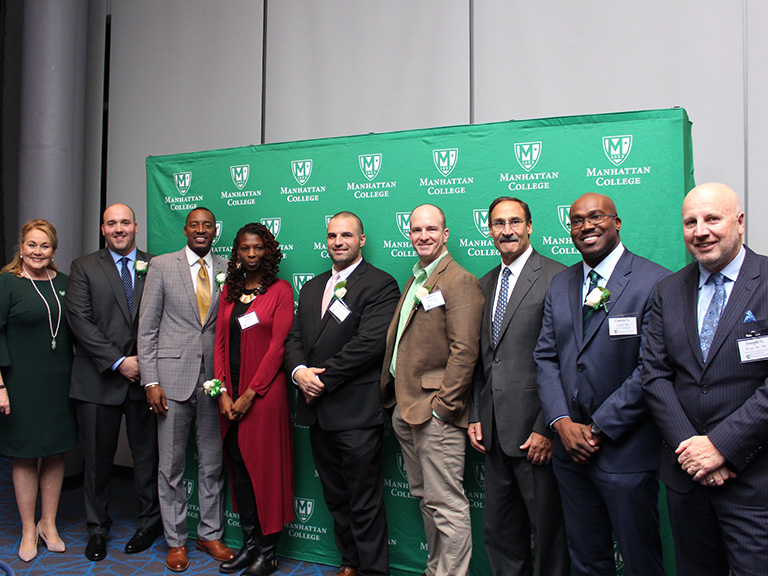 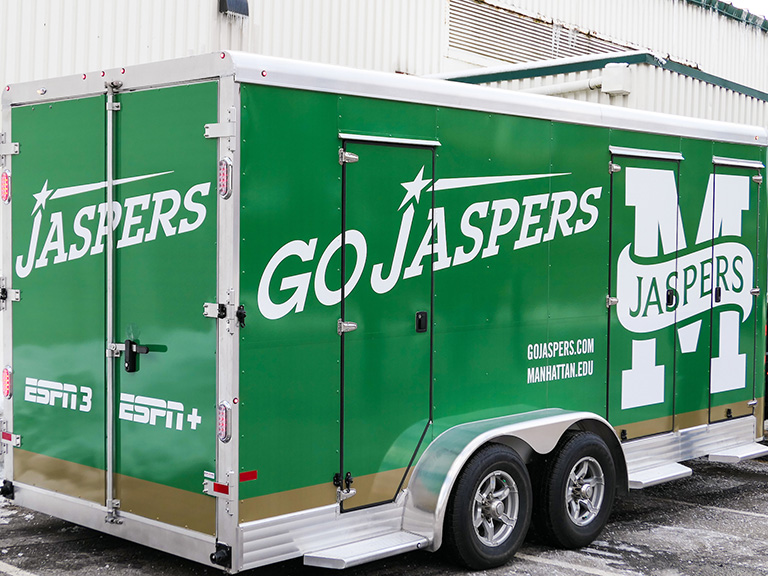