Dedicated to the memory of Holocaust survivors and justice seekers, the exhibit opens in November. 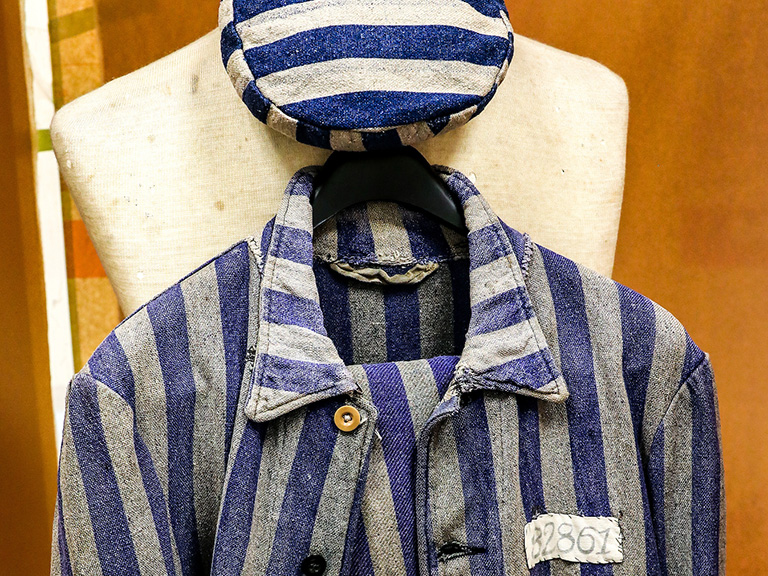 Manhattan College’s Holocaust, Genocide and Interfaith (HGI) Education Center is committed to reinforcing the lessons of the Holocaust.

Many lessons can be learned after viewing the Center’s current exhibit, showcasing the legacy of Herman and Lea Ziering.

The public exhibit will open in Manhattan College’s O’Malley Library on Tuesday, November 12 at 5:30 p.m. The opening will include a reception and a talk by Abe Foxman, national director of the Anti-Defamation League from 1987-2015, and a close friend of the Zierings.

Herman Ziering survived the Kaiserwald concentration camp, near what is now Riga, Latvia. Lea and her mother survived by passing as Christians as they traveled from Sarajevo to Split, and then went to New York. Herman became vice president of the New York-based Society of Survivors of the Riga Ghetto and a member of the Anti-Defamation League’s task force on Nazi war criminals until his death in 2005. Lea (Ternbach) Ziering studied at design school and then became a first-class hostess for Pan American Airlines.

“The exhibit is dedicated to honoring the memory of Lea and Herman Ziering and other survivors who were justice seekers,” said Mehnaz Afridi, Ph.D., director of the HGI Center and an associate professor of religious studies at Manhattan College. “It’s appropriate to provide their stories a wider public hearing and to preserve them for future scholars.”

Afridi, a Muslim woman who teaches about the Holocaust at a Catholic college, also worked to ensure that the exhibit includes rescuers – Muslim Albanians and Iranians, and a Lasallian, Brother Gabriel Boile, FSC – who assisted Jews in an effort to escape the Holocaust.

“We need to educate ourselves about other faiths who risked their lives for Jews,” Afridi said.

Items featured in the exhibit include a concentration camp uniform from the Riga Ghetto where Herman was imprisoned, letters to his family and to officials alerting them to the activities of the Nazis during World War II, and a signed letter from Winston Churchill after the war. Ziering’s daughter Debby has loaned the items to the HGI Center, which is now exhibiting them to the public.

The School of Liberal Arts offers a variety of challenging majors in the humanities and social sciences. We educate our students broadly — considering timeless issues and providing timely preparation. 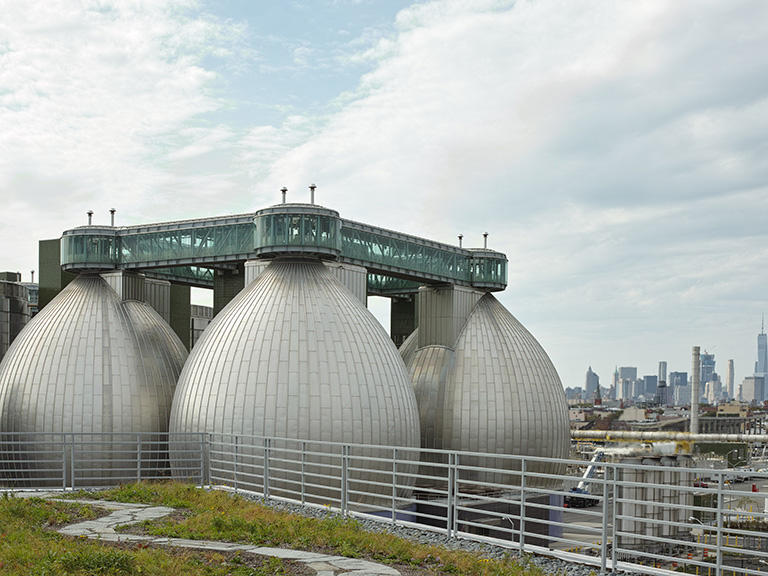 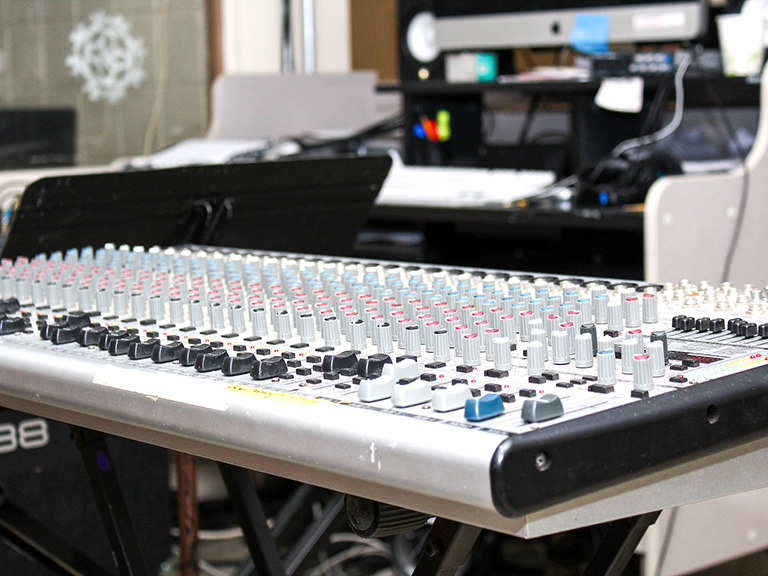